Home / Upcoming / Spellbinders Is a MOBA Hoping to Ensorcell You

Spellbinders Is a MOBA Hoping to Ensorcell You 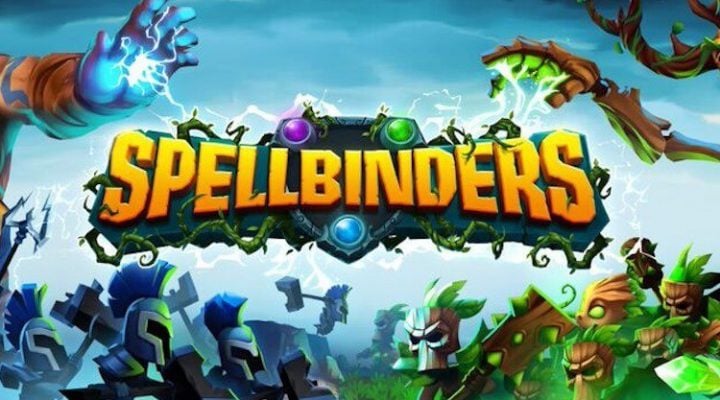 You pick out a Titan, rally an army of minions, and attack everything in your wake. With an ancient twist put on everything, magic as well as brute force plays an important part as you work your way up the weekly league tables.

Spellbinders looks a bit like a mixture of a lane defense game and a MOBA, and if its bite sized gameplay is as interesting as it looks, it could be quite compelling. Plenty of skills are there for you to upgrade, while tweaking things to just how you like to play out these scenarios.