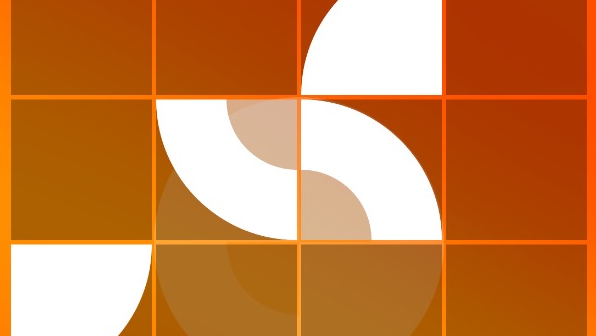 Are you someone who performs better under pressure? If so you’re going to want to cancel any plans you have for March 30 right now so that you can devote some serious time to Griddle. Griddle is an abstract puzzle game designed for those that really like a challenge and are looking for a sense of accomplishment from playing.

Griddle gives you the choice of two puzzle modes (timed and turn-limited) and two difficulties (normal and hard). From there your job is to move the puzzle pieces around the game board so that in the end they line up with the pattern outlined underneath. It’s a little bit Rubik’s cube, a little bit IQ test, and a lot of fun. 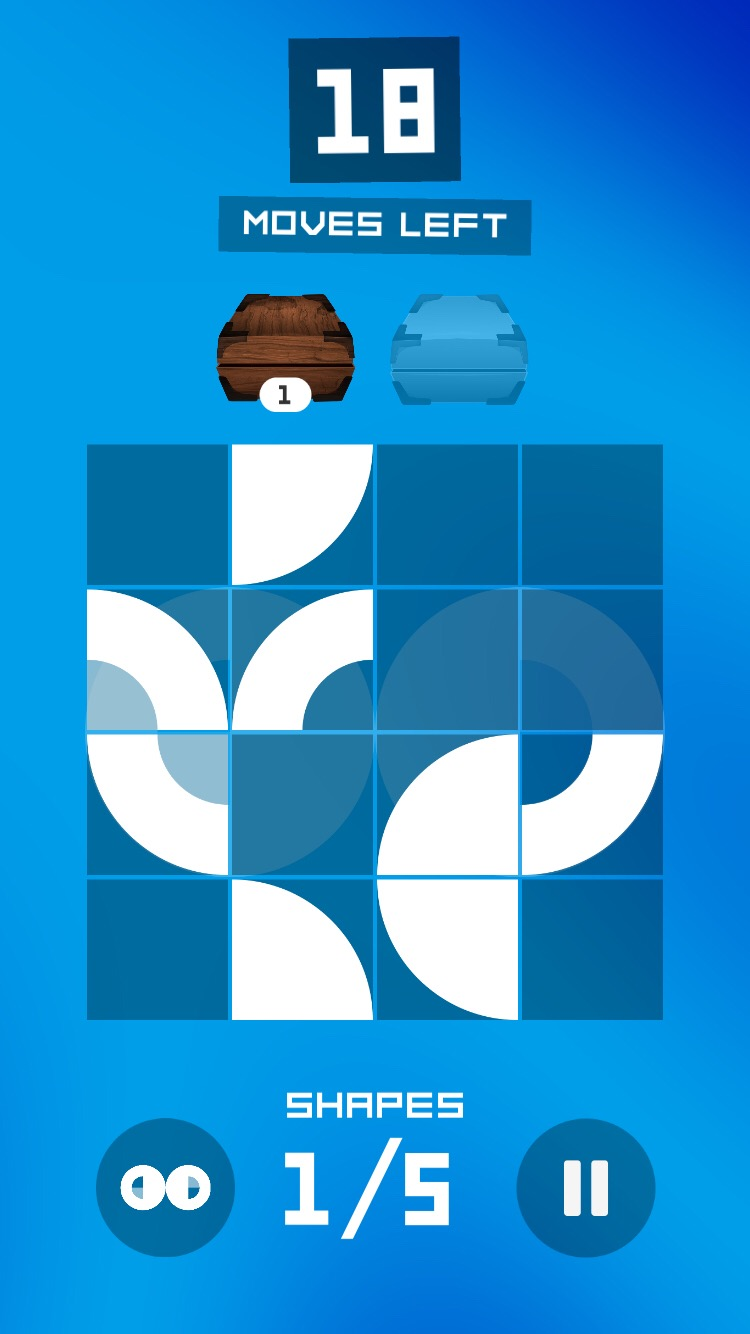 The game’s custom shuffling algorithm means that the board you’re faced with will look a little different on each attempt. Unlike in real life, this means your ability to really learn from your mistakes is limited. When you do finally complete the puzzle successfully you’re rewarded with a prize from the loot chest. 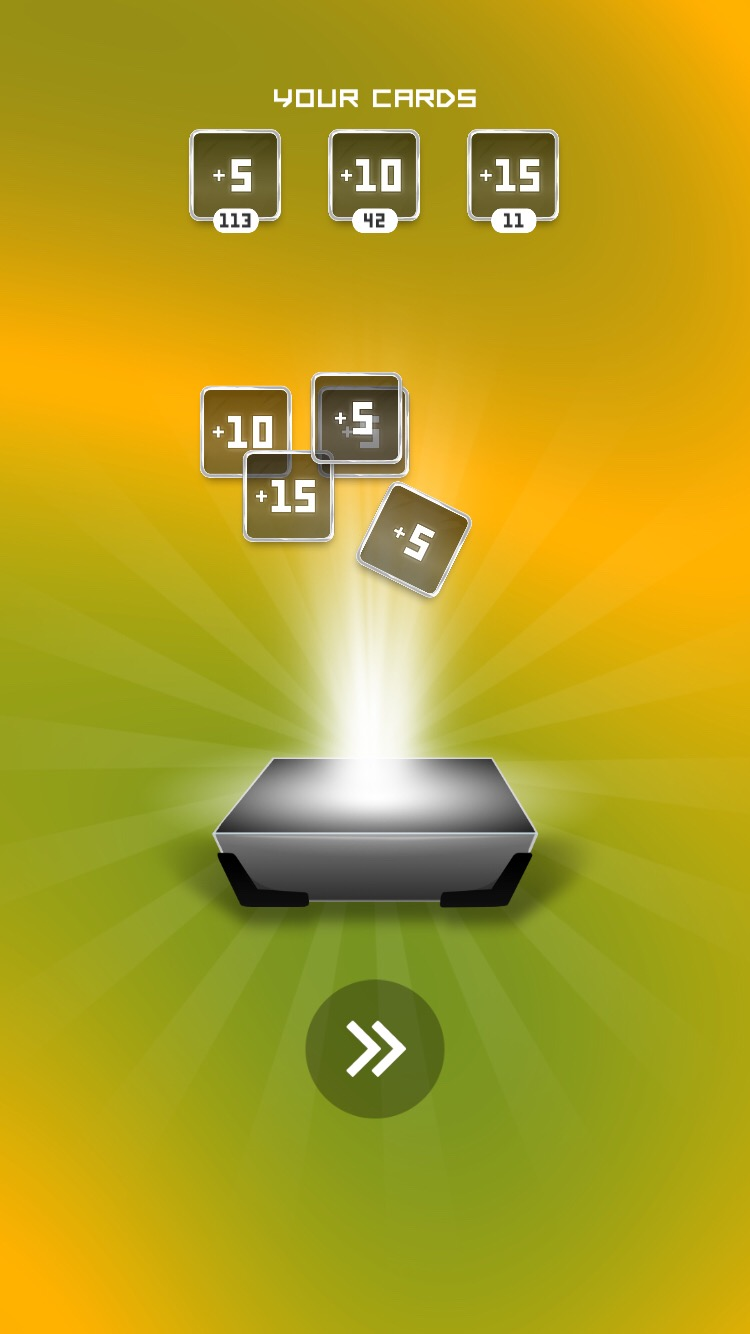 The booster cards the loot chest doles out (with the ability to double your rewards by watching an ad) will prove an invaluable lifeline as your problem-solving skills are pushed to the absolute max. Booster cards come in two types – extra time and extra moves – so whichever mode you’re playing in Griddle has you covered.

Available for both Android and iOS, Griddle is Finnish indie developers Punch Wolf Game Studios’ first iOS outing after having made a name for themselves with Android-exclusive SCAWAR Space Combat. From early looks, it’s going to be a mightily successful one. In fact, Griddle looks set to be one of the best puzzle games of 2017 so far.