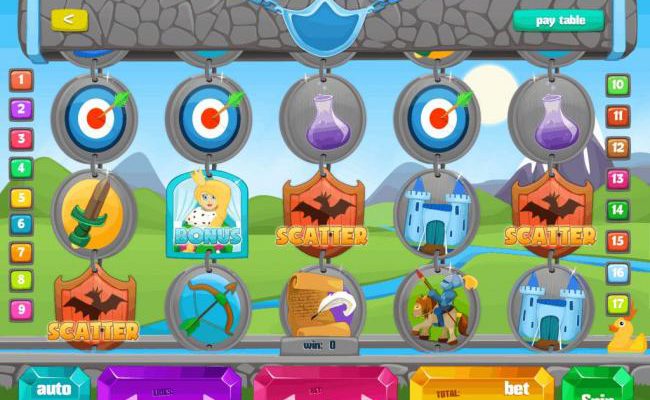 Slots games have been taken in just about every possible direction in the world. Ah, but what about other worlds? Silver Maple Games is trying to keep this from becoming a rhetorical question by releasing Slot Galaxy later this month, getting players with iOS devices to conquer machines from multiple planets in a social slots jaunt through the final frontier. 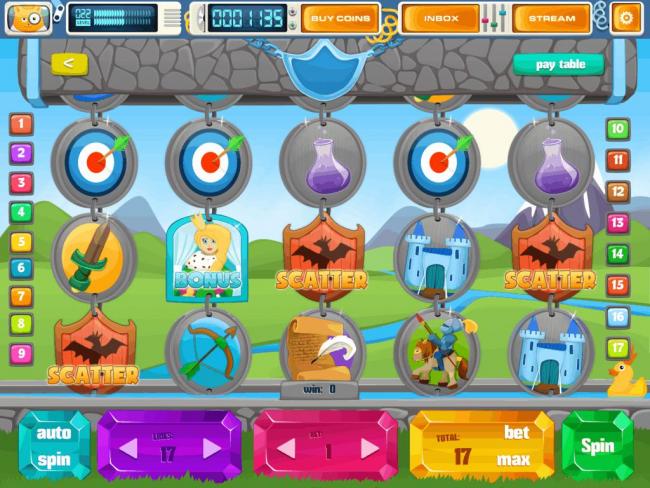 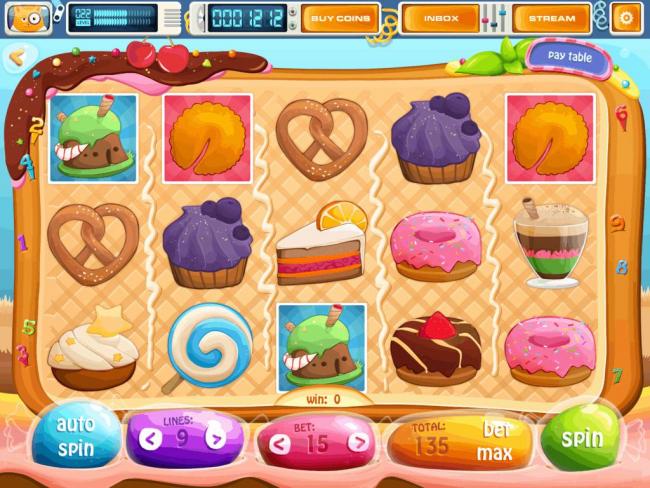 Apparently even beings on other planets enjoy classic five reel slots play with up to 30 paylines per machine. Slot Galaxy is promising eight different planets to start, each with its own theme. Expect to visit self-explanatory worlds like Bakeryland, Oceania and Aliens, though the last sounds like it will be populated by beings a little friendlier than the Ridley Scott/James Cameron variety. There will also be a pirate world, an Old West planet and a world overrun by zombies. Naturally.

Each planet’s machine has theme-appropriate symbols on the reels along with its own mini-games and bonus rounds. Expect the overall feel to be light and humorous, as the screenshots released so far showcase a cartoony art style that ties everything together. Also the main character seems to be a cat, which I hope doesn’t mean that cats are conquering the galaxy. 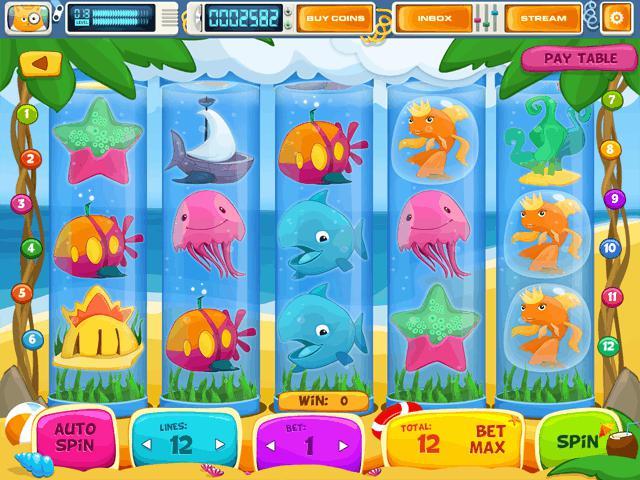 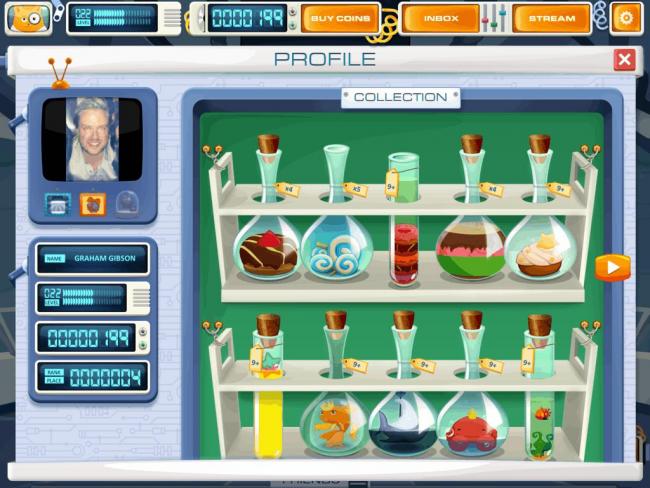 There’s a definite emphasis on the social aspects too, with gifts, leaderboards, achievements and Facebook integration. Silver Maple Games is promising an immersive experience, which is a term you don’t often hear thrown around to describe slots games. Items also have a part to play, as evidenced by a mysterious rack full of test tubes and beakers. Are the cats collecting samples from each planet as part of their nefarious plan?

Looks like we’ll find out on October 22. Slot Galaxy will be playable on the whole family of iOS gadgets, with graphical support for the ones sporting retina displays. It does require an active internet connection to play, so here’s hoping they’ve got free wi-fi in places outside of our solar system.