Sorry Mobile Gamers: Severed Will Be a PS Vita Exclusive 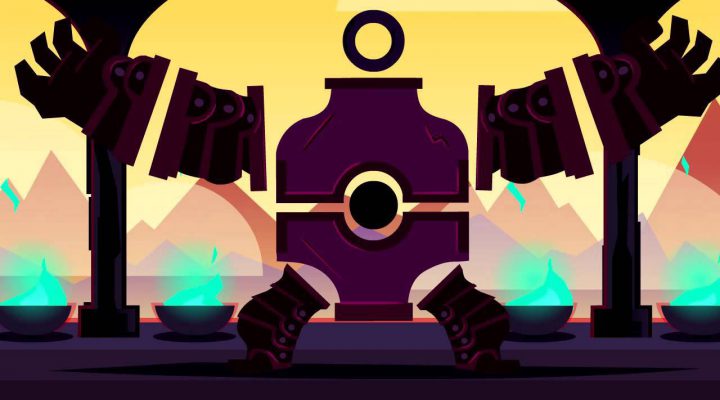 Severed, an upcoming action-RPG from DrinkBox Studios, is quite an attention-grabber. It stars a one-armed woman warrior who goes up against swarms of surreal multi-eyed, multi-armed enemies, and its gameplay relies entirely on swipes and gestures. It’s the kind of game that seems designed from the ground-up for iOS and Android devices. But as it turns out, Severed will be a PS Vita exclusive. 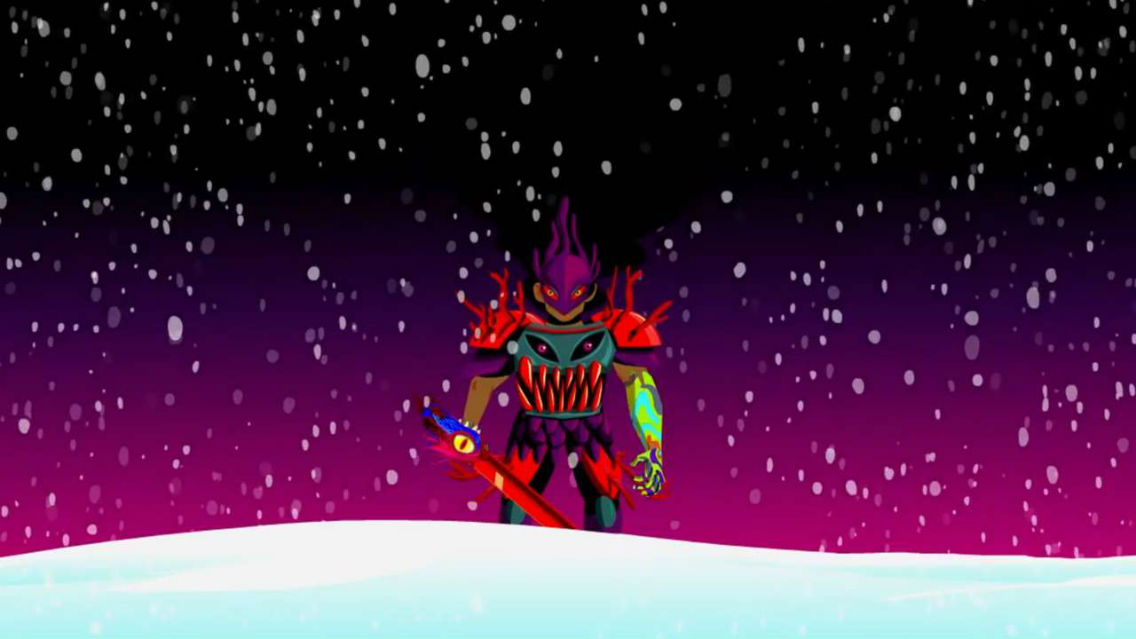 Graham Smith, DrinkBox Studios’ co-founder, clarified in a press release distributed December 8. “DrinkBox has a strong relationship working with Sony and we felt Severed’s combat and exploration mechanics were a perfect match for the Vita,” he said. “We hope Vita gamers will fall in love exploring Severed’s uncanny world through our gameplay just like they have with our previous games.”

It’s a shame Severed won’t be getting a wider release, but on the other hand it’s nice to see Sony’s handheld system receive such a hot exclusive.

Cut the Rope Getting Cyber Pet Spin-Off, My Om Nom