Home / Upcoming / Sorcery! 4 Is Finally Coming out next Month

Sorcery! 4 Is Finally Coming out next Month 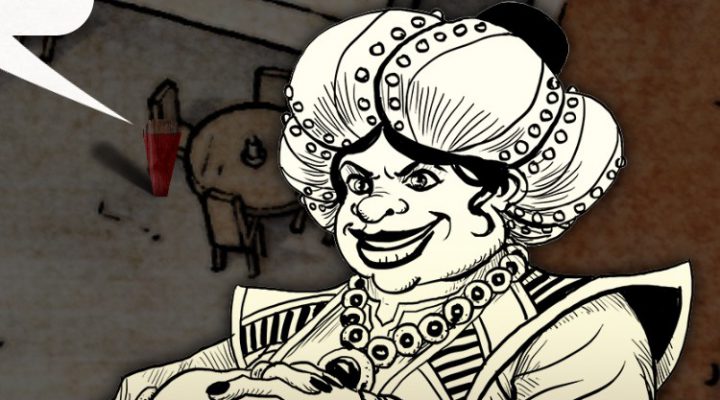 It’s been a long wait, but the fourth part in Inkle’s excellent Sorcery! series is coming to mobile and PC on September 15th. It’s called The Crown Of Kings and it rounds off the series with a suitably epic finale.

The last chunk of the story is designed so new players and experienced adventures alike can jump in and enjoy what Inkle is describing as the longest, most complex and most devious installment in the series. The story revolves around the titular crown, which you’re sent to retrieve after it gets stolen. All you’ve got at the start of the tale is a sword, a book of spells and your wits. Good luck with that.

There’s plenty going on in the game, as you’d expect. You’ve got more than 40 traps to try and fathom your way past, disguises you can put on to slip past guides, and a new cast of characters to interact with. And those characters are fully formed. You can make friends with them, manipulate them, betray them and, if you’re in the mood, try and seduce them. This is the saucy Sorcery!