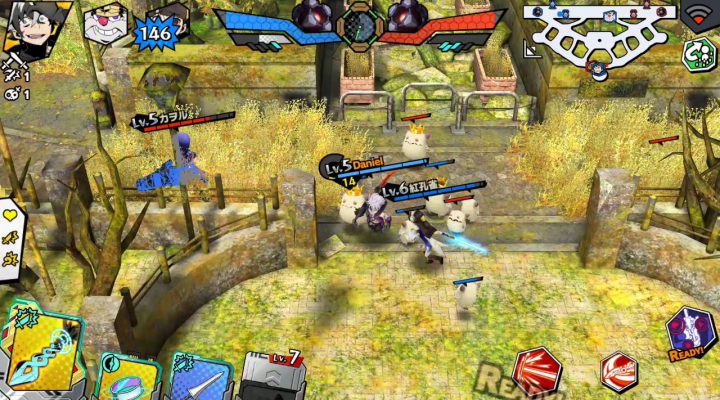 If you’re anything like me, you’ve probably been saying to yourself “I should really replay Sorcery! and Sorcery! 2 before the third book goes mobile,” but have yet to get around to it.

My fellow procrastinators, I bring you good news: the game has been delayed by a week, giving you seven more days to dive back into the first two books. 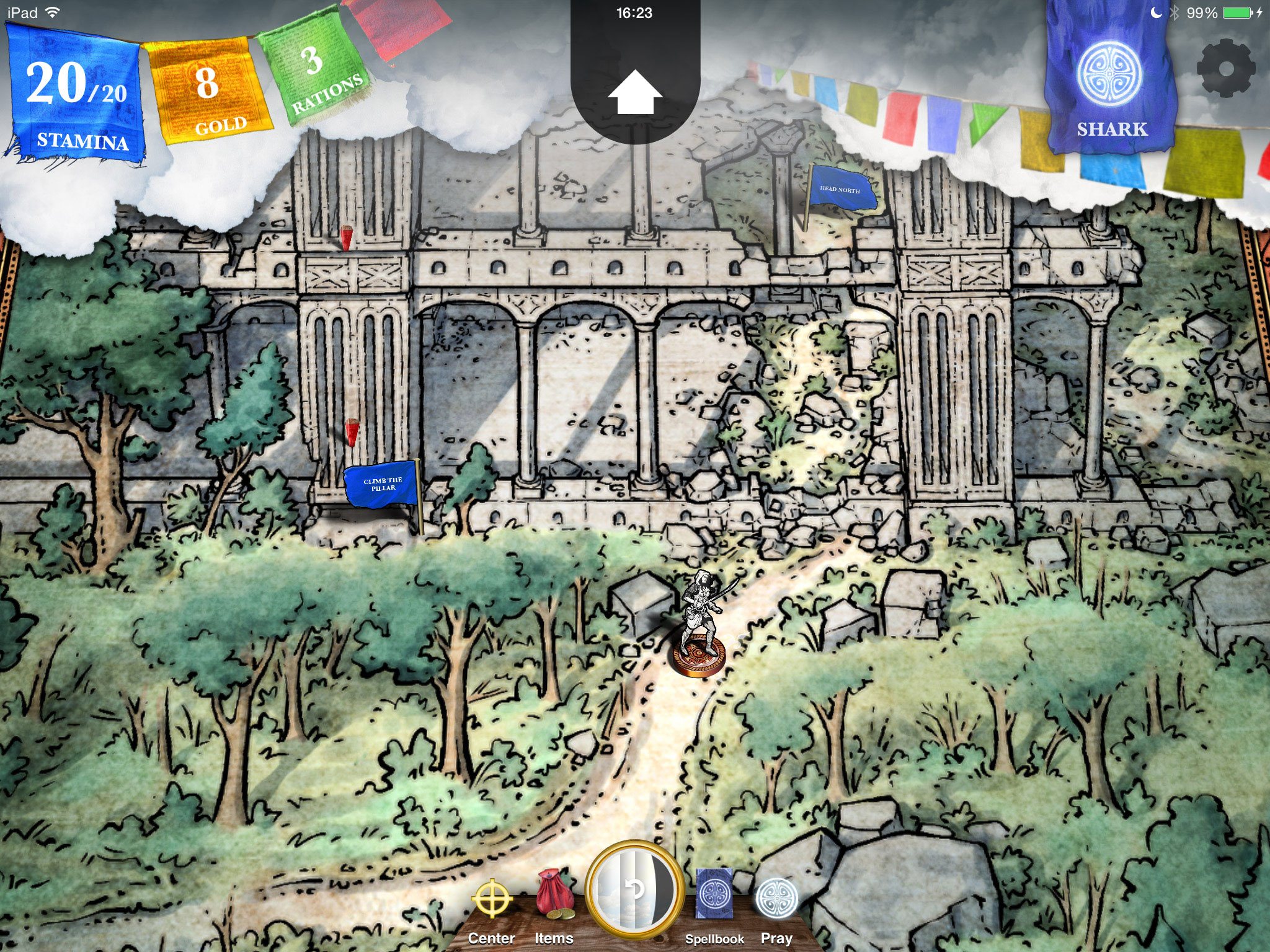 That’s as positive a spin as today’s news is going to get. If you were counting down the days until Sorcery! 3’s April 16th launch, you’re welcome to scream “dammit!” at your computer screen right now. We’ll totally hear it (and understand your reasons).

Still, barring any unforseen complications, it’s only an extra week — and it gives you some time to check out the shiny new trailer at the top of this post, too.

Alphabear Is the next Game from ‘Triple Town’ Creators Spry Fox