Sonic Team’s Next Project is Sonic Runners for Mobile 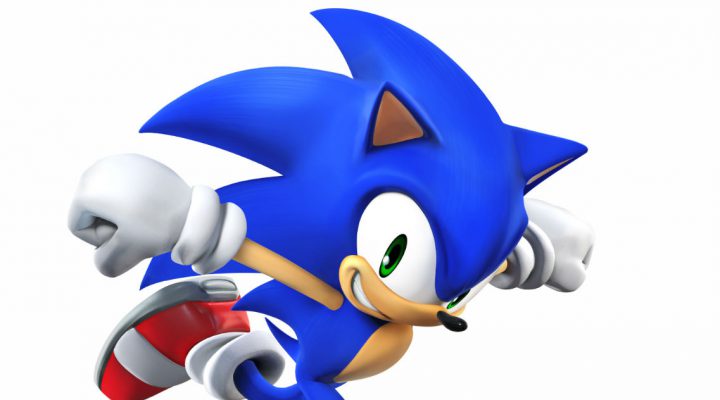 Sonic the Hedgehog needs to go fast. So do you. Life has a curious way of pushing us along even as we remain mostly immobile. We wait in lines, sit on buses, and drift through the skies on planes while our mobile devices babysit us and keep us company.

So it’s appropriate that the next Sonic the Hedgehog game project from Sonic Team is going to be mobile-based. It’s called Sonic Runners, and it should be out sometime in 2015. We can just sit back and relax during our commute while Sonic does all the running for us. 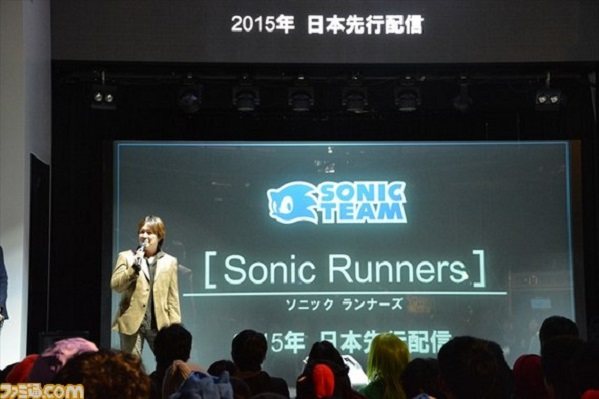 Sonic Runners was announced last week at a Sonic fan event in Tokyo, which Famitsu covered. We don’t know anything about the game aside from the fact the announcement was made by Sega producer Takashi Iizuka and the “2015” release date applies to Japan. Given Sonic’s popularity in the West, however, it’s hard to imagine the spiky blue hedgehog will sit this run out.

We’ll definitely have more Sonic Runners news as it speeds our way (see what we did there?)