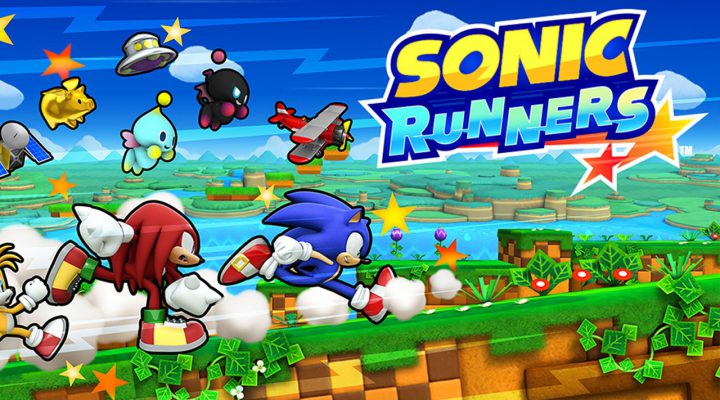 We initially reported on the existence of Sonic Runners last December. Back then very little was known about the game, beyond the facts that it would be a mobile-based game slated for a 2015 release.

Earlier this morning, SEGA unveiled a new Sonic Runners trailer, which serves more as a hype trailer than anything else. Luckily some concrete information was posted to the game’s temporary  website.

Sonic Runners is set for a 2015 release in Japan, with no confirmation on a Western release just yet. The game will be a free-to-play title with optional premium IAPs available, and the game will release for both Android and iOS devices.

Polygon dug a bit deeper and translated a Famitsu interview between the outlet and SEGA producer, Takashi Iizuka. The interview revealed that Sonic Runners is an endless runner-type game which will feature short, 1-2 minute long levels, and is heavily influenced by earlier Sonic the Hedgehog titles.

Considering SEGA’s recently announced shift towards mobile, it should be interesting to see what a Sonic mobile game looks now that the company sees smartphones as their target platform.

The Developer of Micro Miners Is Returning With Dungerous

Qubies Is the Tetris of Match-3 Games