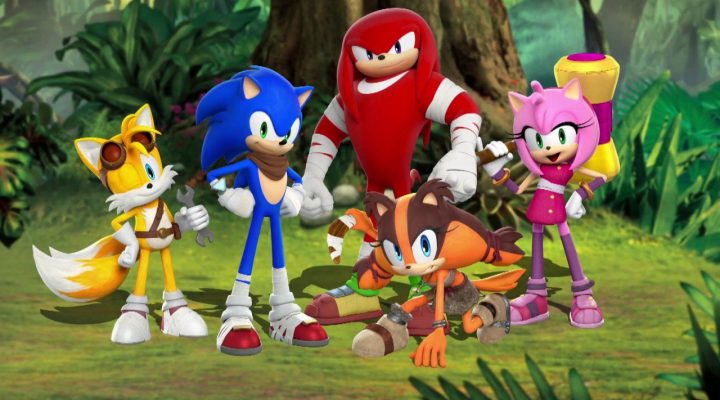 Sonic Dash is probably Sega’s most successful mobile game (it passed 100 million downloads last month), so the fact a follow-up is coming is about as surprising as quills on a hedgehog.

The sequel, Sonic Dash 2: Sonic Boom is, as its name suggests, based on the Sonic Boom universe. Sonic Boom for the Wii U was trashed for its poor controls and banal gameplay, but the Sonic Boom franchise itself is actually quite recognizable thanks to its successful show on Cartoon Network. In other words, don’t worry about Sonic Dash 2, it’s almost certainly going to be another mega-hit for Sega’s mobile market. 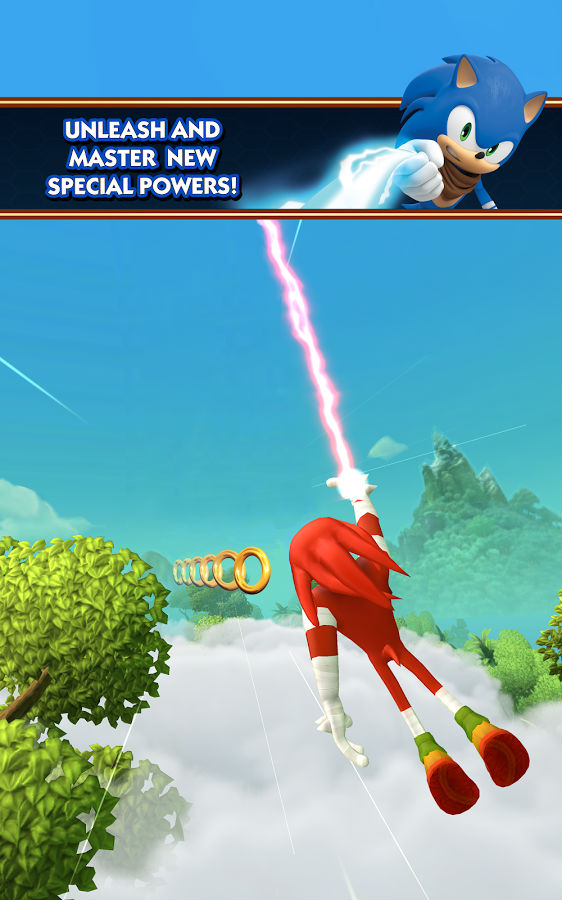 Like its predecessor, Sonic Dash 2 is a 3D endless running game. Sonic’s pals are also part of the race, including Knuckles, Tails, Amy, and newcomer Sticks the badger. Some of Sonic Boom’s power-ups even make an appearance, like the team’s energy-based grappling lines.

Sonic Dash 2: Sonic Boom has already soft-launched on Android in some territories, including Canada. No word on a final release date yet; hopefully it doesn’t take as long to go worldwide as Sonic Runners did.

Tweechi Is a Virtual Pet That Wants All Your Retweets