SongPop Makers Want to Test Your Geography Knowledge In TravelPop 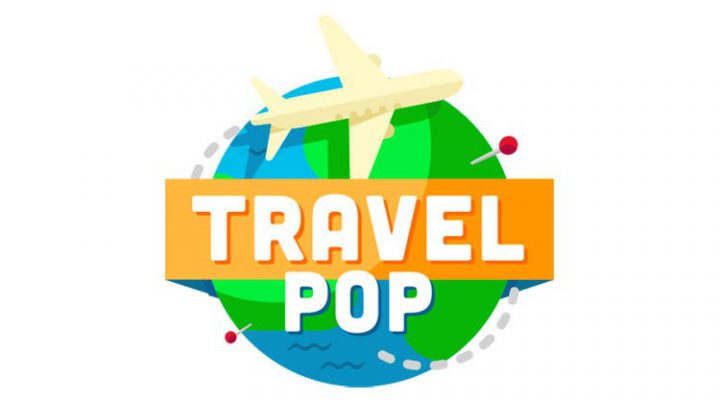 Last month FreshPlanet decided to take a break from trivia to strain your brain with the Chess-puzzle game BoxPop (btw, it was awesome). But like any good recess, Professor FreshPlanet had to call class back to session for another pop quiz.

FP’s not teaching Music Appreciation this semester, though — instead FreshPlanet has gone after something a little more… worldly. TravelPop is a geography quiz that’s all about pictures. Can you tell where in the world a certain shot was taken? 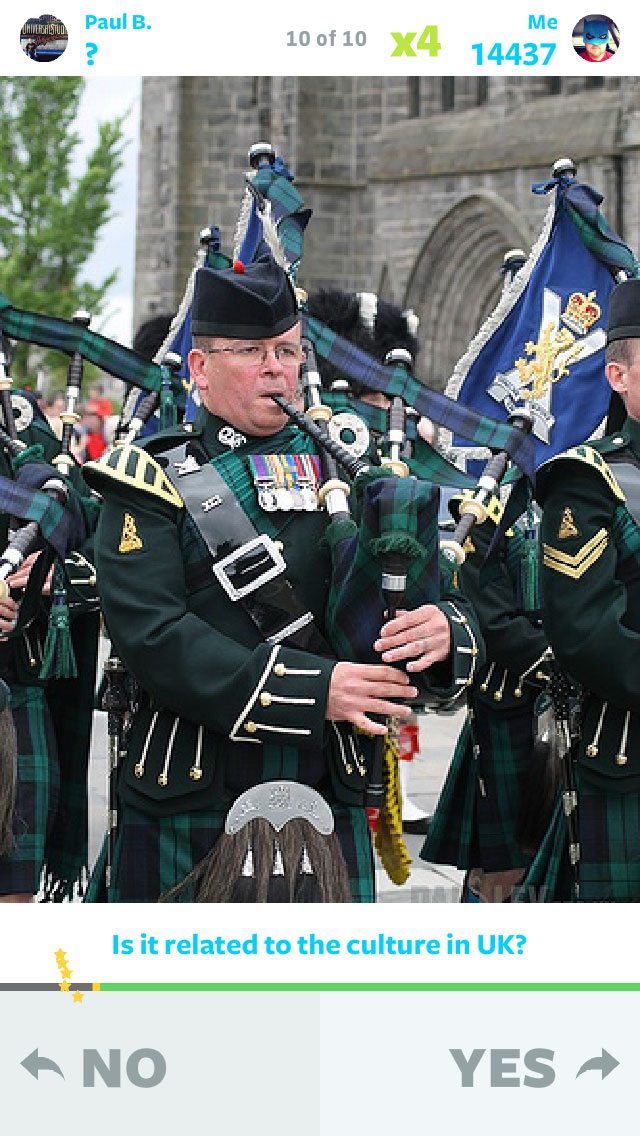 And it’s not just landmarks either: drinks, sports, animals — it’s up to you to identify whether or not they belong to a particular nation.

When I first heard about TravelPop, my mind immediately went to the Google Streetview-powered game GeoGuessr, but after going hands-on with both I can safely say that the two have little in common beyond the general concept. 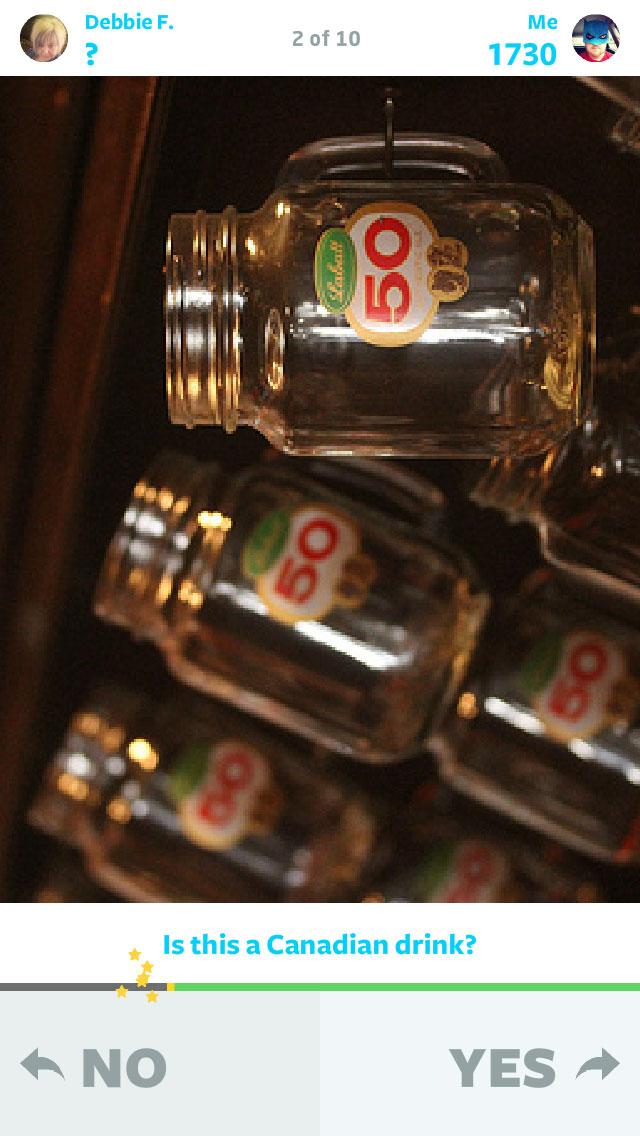 In fact, after going hands-on, the only thing I really want to do is play more TravelPop. It’s been awhile since we had a mobile trivia game that everybody was playing (remember QuizUp?), so it seems like TravelPop’s release is coming along at just the right time.

TravelPop will be debut on iOS, with an Android release following at a later date.

Tempest is Your Next Game of Pirate Ship Combat

Vainglory Gets a Trailer, Coming in October