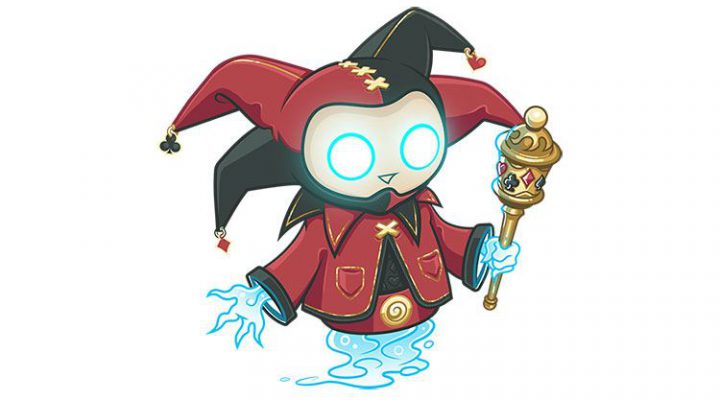 Few things in this world can get me quite as excited as the promise of blending solitaire with… well, anything. I’m a big sucker for card games that can be enjoyed single-handedly, from Sage Solitaire‘s infusion of Poker gameplay to Card Crawl‘s dungeon diving mashup. Solitairica is the next game promising to blend a 52-card deck with something; in this case, roguelikes. 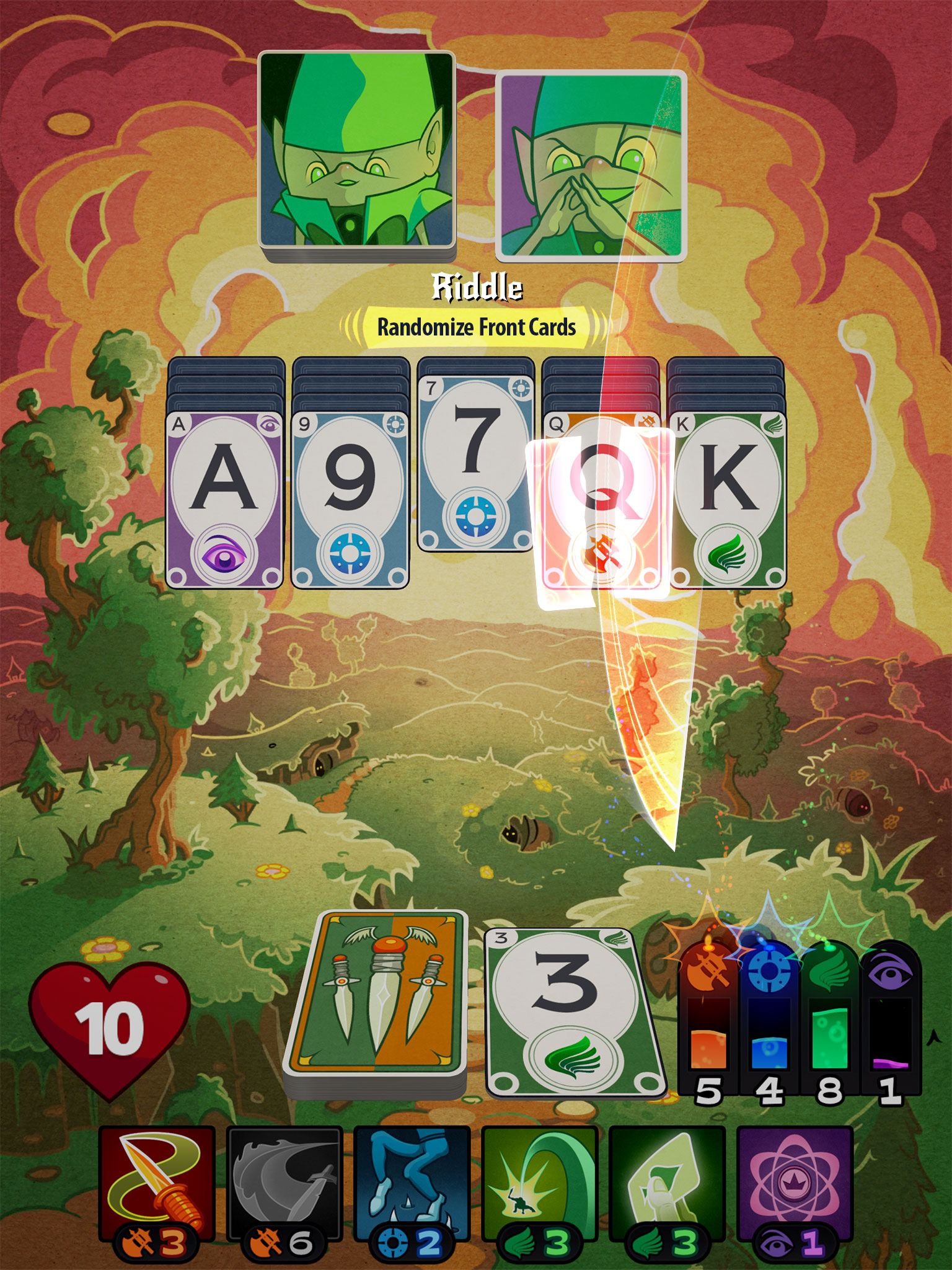 The debut release from Righteous Hammer Games, Solitarica is being helmed by two former PopCap vets and will be heading to mobile sometime this Fall. Before that, though, it will be debuting on Steam for PC enthusiasts on May 31. Should you need to scratch your solitaire itch sooner than later, at least you’ll know where to find it.

Solitairica takes place in the land of Myriodd where all of the hearts have been stolen by the horrible Emperor Stuck. Players must battle a horde of ever-changing enemies using a wide variety of items and spells to save the world from total heartless destruction!

While that description could apply to just about any action-heavy fantasy game, Solitarica’s combat all takes place using a deck of cards and familiar solitaire gameplay to form its base. It builds on that with items, as well as card suits that represent different energies to fuel your actions: attack, defense, agility (peeking and quickness) and willpower (aka, magic!).

Righteous Hammer Games are promising plenty of variety, with procedurally generated enemies that combine different traits to create a virtually limitless series of challenges. Will it live up to its promise? Find out this fall on the App Store (or, if you’d really prefer a keyboard and mouse, on Steam later this month).

Antioch: Scarlet Bay is a Co-Op Gamebook from ‘Out There’ Creator