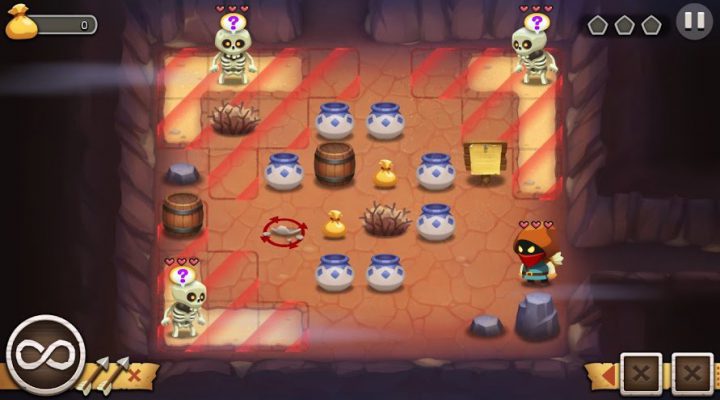 Sneaky Sneaky is an upcoming stealth-adventure game coming from Naiad Entertainment, with veterans of both PopCap and Retro Studios (Metroid Prime), which will be hitting iOS as well as desktop.

The game is turn-based, and seems to put more of the focus on fun tan you might expect in a stealth game, with its ironically bright and colorful environment, and easier to manage gameplay thanks to it not being real-time.

Players will have to avoid being detected in each level, hiding behind walls and bushes, with each enemy having a range of vision that must be avoided. When in combat, being detected means that the enemy can move and attack first – but engaging combat with an enemy means the player can go ahead.Thankfully, it’s possible to backstab enemies to help take them out, and some ranged tools like arrows come into play as well to help get to the end of each level without being detected. 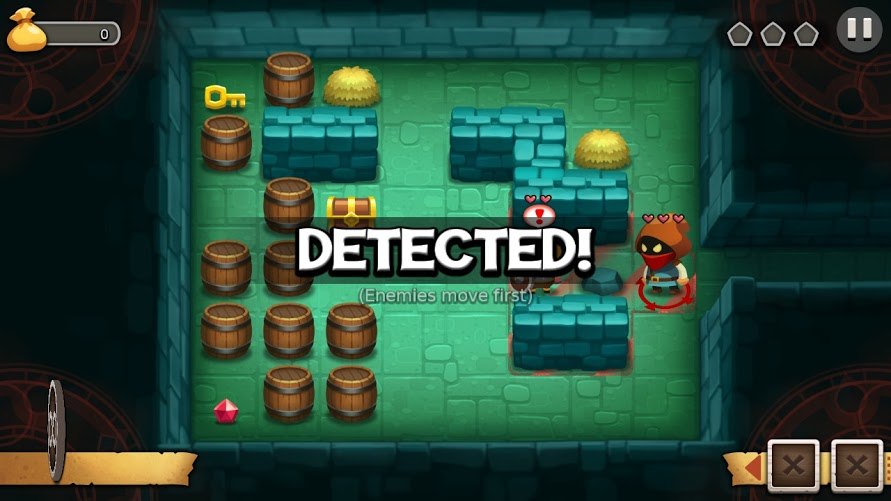 Playable builds are making their way out to press and streamers at the moment, so you can expect some footage of this game to pop up on YouTube before its release. The game was originally expected in early 2014, and there’s no word on an expected release date at this point, but with playable versions out there, don’t be surprised if this one hits sooner than later.

Simogo’s ‘The Sailor’s Dream’ Comes to Shore Next Week