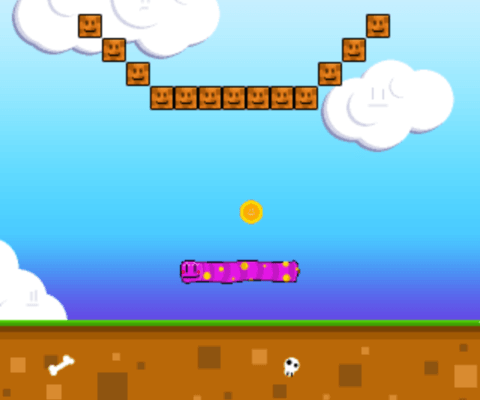 Smash the Block is the next release by Spilt Milk Studios, who’ve brought us games like Hard Lines and Crunch the Game. Smash the Block looks to take the classic Breakout and Arkanoid style of ball and paddle game and bring it to the iOS App Store.

Spilt Milk had the realization that there aren’t many quality ball and paddle games on mobile platforms, and they look to change that by releasing a game that isn’t only fun, but is full of character as well. They’re not completely copying the tried and true formula, however. One of the genre mainstays that the developers plan to eliminate is the automatic activation of power-ups as soon as they’re collected. Instead, Smash the Block will allow the player to store up to three power-ups at a time and use them at his or her convenience. 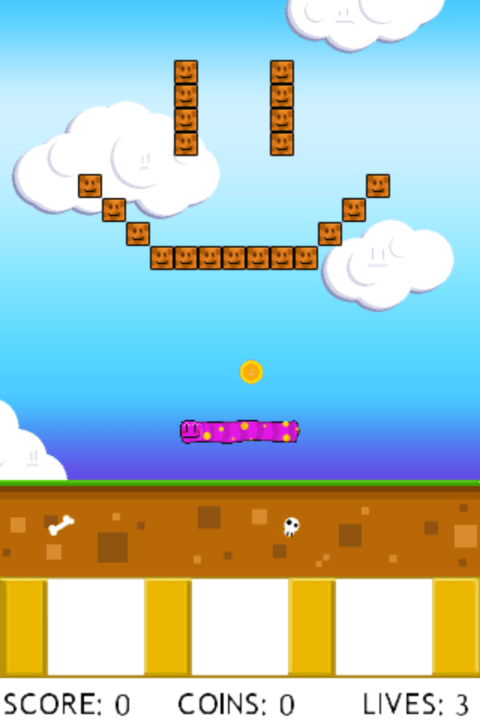 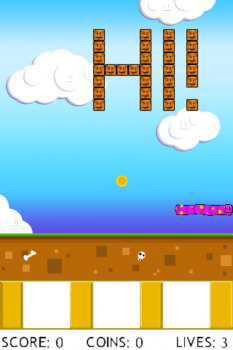 Smash the Block is also going to have a focus on visual customization. Each type of block has its own appearance and name (like Bert and Bubba), with the goal of adding a sense of personality within the game. Spilt Milk has also said that they are working on various unlockable skin packs that can be applied throughout the game, the default being a 16-bit appearance.

Right now, Smash the Block is currently in a private beta. The developer claims to be taking a Minecraft-esque approach to the beta, by allowing a certain number of people to play the game as it is being polished and developed; something not often seen on mobile platforms.

Spilt Milk Studios have not given a concrete release date, but they hope to release Smash the Block by the end of March.