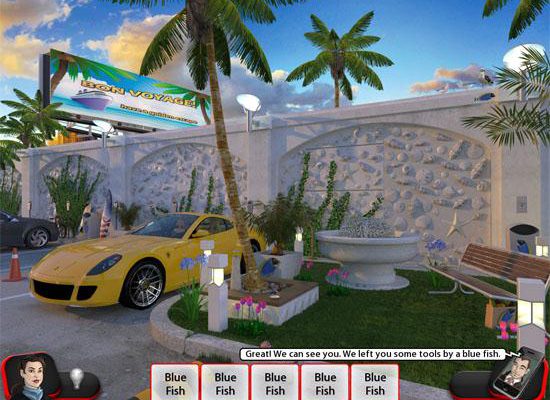 The first Slingo Mystery was an innovative game that combined classic slots-meets-bingo Slingo fun with hidden object gameplay and a mystery story set in a Las Vegas casino. The adventure continues with Slingo Mystery 2: The Golden Escape. 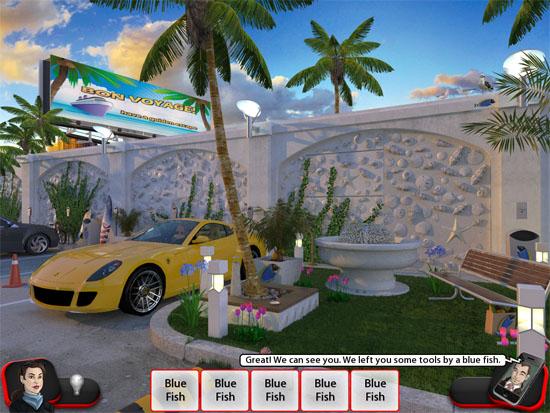 The FBI thinks you were in on it. The insurance company wants their money back. The lawyers want you in jail! Maggie Gold finds out that Freddy’s money hasn’t solved her problems, it just created more. The Golden Escape features the same hidden object gameplay as the original (including an Expert mode), plus multiple unique Slingo machines to discover, unlock and play. 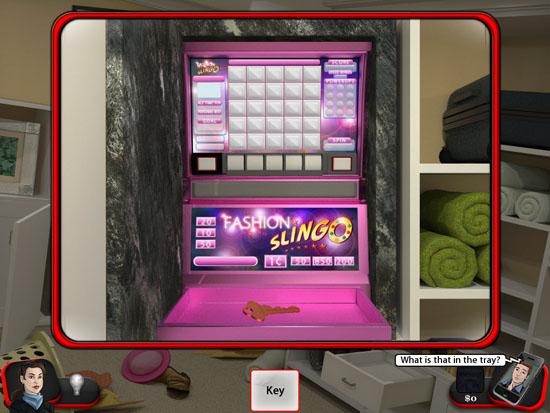 If you’d like to be notified when this game is released, be sure to set a Gamezebo Alert.