Home / Upcoming / Slay Demons, Loot Hell, and Be an Owl in Upcoming Fowlst 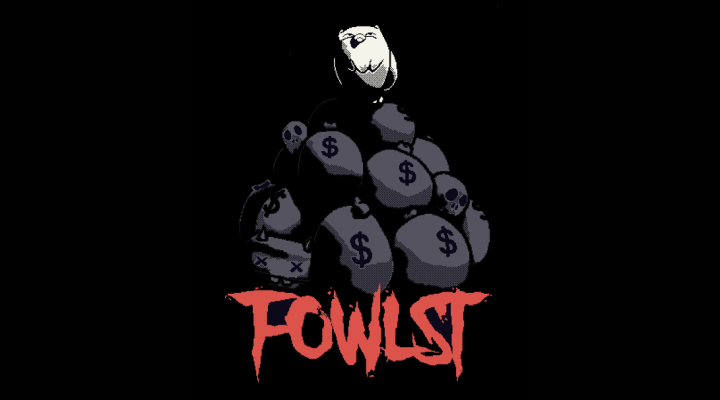 Fowlst is an upcoming manic arcade dodging keep-em-up starring an owl trapped in Hell. Developer CatCup—who also brought us Cat Puncher and Shuffle Islands—describes it as “kind of like if Flappy Bird had been a bullet hell game that looked a bit like Downwell.” The gameplay trailer below shows off all these features, from the striking red, black, and white pixel art to the crazy number of enemies and bullets filling the screen in later stages.

Players control the Hell-bound owl as he collects bags of loot, dodges sawblades, and slices through demons by dive-bombing them from above. His floaty, bouncing trajectory reminds us a bit of Don’t Grind, but with a larger range of movement that allows him to avoid the significantly higher amount of hazards flying toward him at all times.

Boss battles pit him against ricocheting spiked caterpillars, flame-spewing imps, and what appears to be a ghost fish. (It’s Hell, who knows what madness he’ll run into.) Stages seem to be mostly self-contained kill-‘em-all arenas but with some unique environmental obstacles, like Mario-esque pipes that allow the owl to teleport between edges of the map or water that affects his jumping momentum. But these are different every time you play, allowing for an unlimited number of arenas to conquer and loot to hoard. 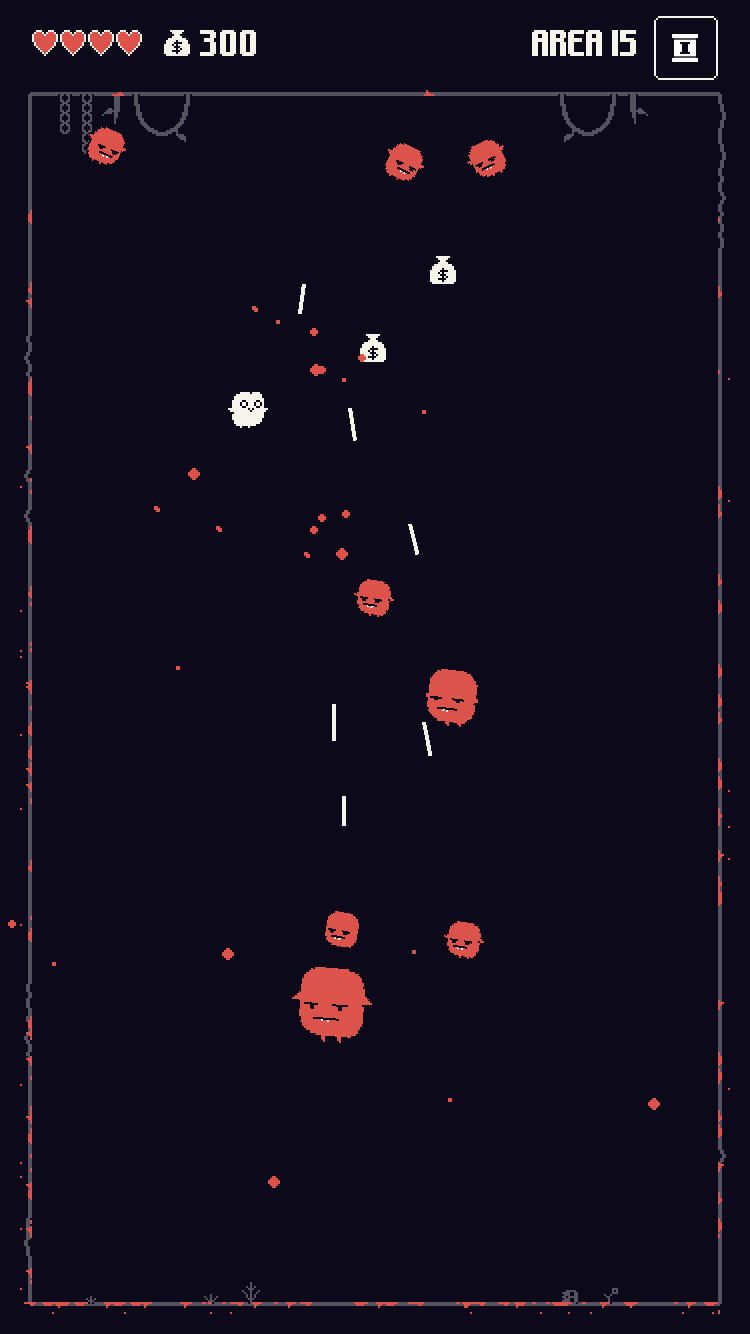 Based on the game’s title and the smug look of self-assurance the owl has at the end of the trailer, we have to assume our feathery protagonist got himself in this situation by making some sort of deal with the avian devil. Did he trade his soul for egg bomb and butt rocket firepower? (Those are real items you’ll get to use in the game, by the way.) And what does an owl need with all that money, anyway? We don’t know the answers to these questions yet, but we’re looking forward to finding out when Fowlst lanches on iOS June 13th (and Android soon after).