Slashing Demons Looks like Timberman by Way of Lovecraft 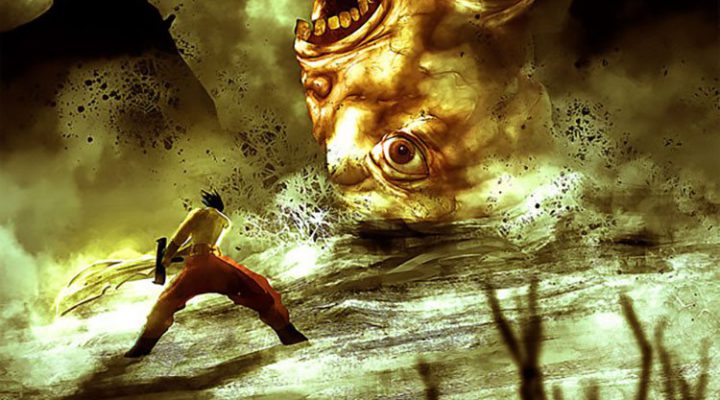 For a brief few weeks in the Summer of 2014, Timberman became my daily obsession. It had just the right mix of simplicity and challenge, and it never failed to dangle a carrot in front of my face in the form of new characters to unlock.

Of all the high score-oriented microgames to be created in the wake of Flappy Bird, Timberman became an easy favorite – though I’m still not entirely sure why.

But like any successful microgame in the post-Flappy Bird world, Timberman saw its share of imitators. The App Store was flooded with them for weeks. Then, once the popularity of the original hit died out, the clones did as well.

Except… maybe there was just one more that’s been waiting for the right time to pounce.

Slashing Demons is, as the trailer above demonstrates, a Timberman-inspired game with gorgeous visuals and a Lovecraftian horror vibe. Instead of avoiding branches, you’ll be avoiding the tongues of Elder God-style monsters as you hack and slash with your sword. Like Timberman, Slashing Demons also has an assortment of unlockable characters: Cain and Abel, Scarecrow, King of Apes – there’s a good variety of fighters you’ll be able to earn your way through.

While we’re not sure if there’s much to set Slashing Demons apart asides from its graphical prowess and darker theme, it is from the studio who brought you the endless runner Dark Guardians, and that had a few tricks up its sleeve.

I suppose we’ll know for sure when Slashing Demons hits iOS and Android “soon.”