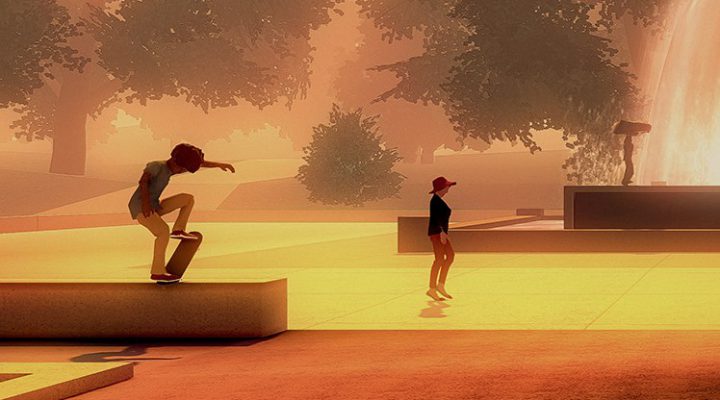 At the risk of dating myself, I remember when the Tony Hawk games were lit (younger readers, please fact check me to ensure I’m using that term correctly). While there have been a number of quality skateboarding games on mobile, it’s fair to say that there hasn’t been the skateboarding game yet. Maybe Skate City can be that game.

Announced by Snowman, who you might know from a little game called Alto’s Adventure, Skate City is in the works now with the aid of a studio called Agens. It seems a developer there came up with a skateboarding tech demo called Skate Lines, and then he showed it to Snowman last year, it was impressive enough to build out from there.

Other than that, most everything we know is contained in this trailer, which looks pretty sweet:

Skate City also has a website, though all you can do there for the time being is register an email address for info about the launch. The place to be, apparently, is Instagram, where Snowman is teasing looks at the game during regular intervals of the development process. 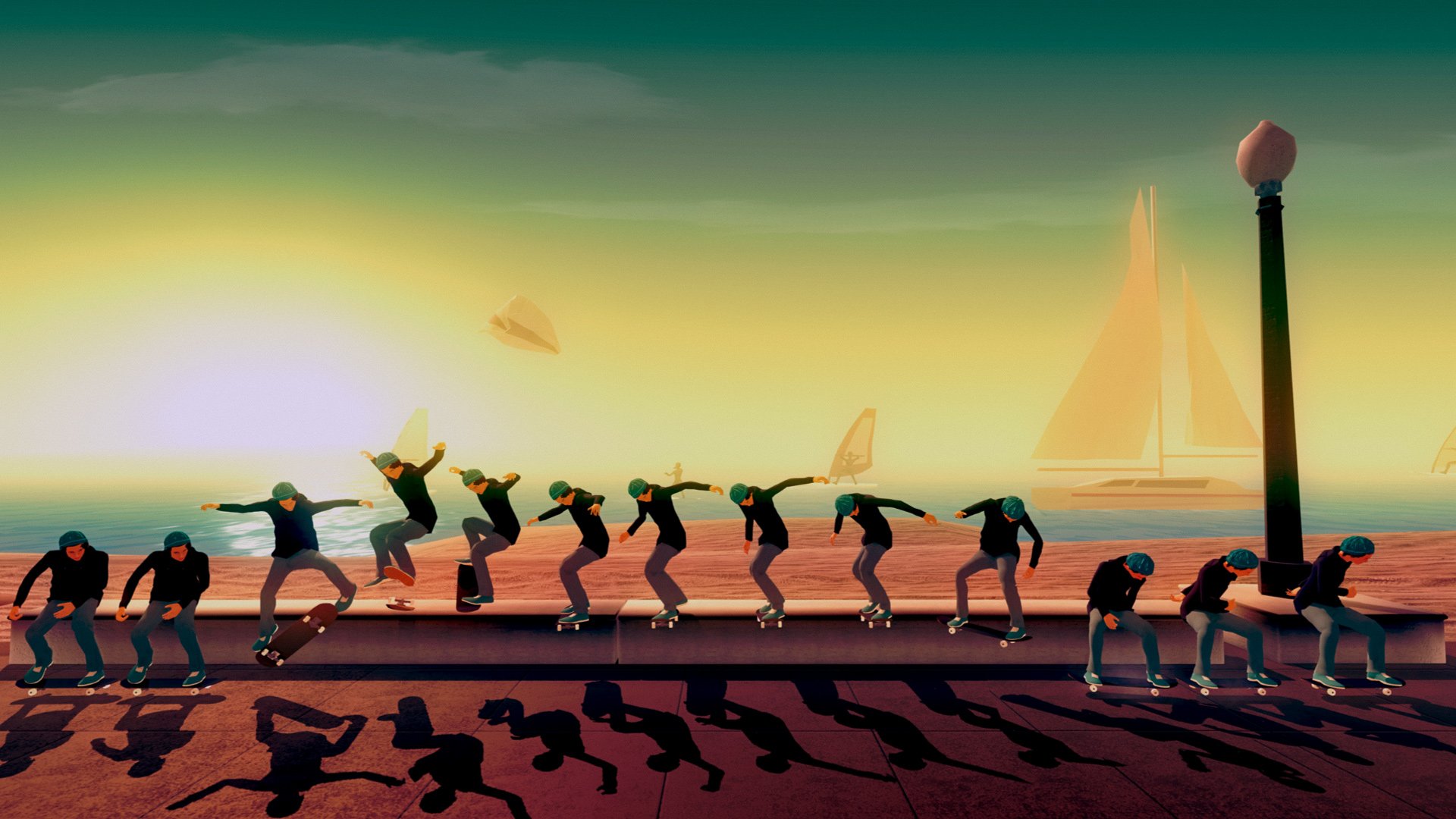 While it doesn’t look anything like Alto’s Adventure in terms of gameplay, if Skate City can do for skateboarding even half of what Snowman did for snowboarding, it could give us warm, fuzzy feelings of doing things in video games we could never do in real life. Unless, of course, you really are Tony Hawk.

We’ll keep you posted when there’s word of a Skate City release date for iOS and Android.

Clean Up the Night Sky in ‘Fates and Constellations’ Next Month