SimCity BuildIt Now on Android in Canada… And It’s Good!

Like a lot of SimCity fans, we’ve been on the edge of our seats waiting to find out if SimCity BuildIt was a free-to-play game, a full-on simulation, or some third thing. The game is now live on Google Play in Canada, and after spending a little time with it, this is a decidedly free-to-play affair – but that’s not necessarily a bad thing.

Folks who were worried this would be a simple rehash of SimCity Social (which we liked, btw) can put their fears to rest. The days of CityVille-style city-builders seem to have come and gone, and SimCity BuiltIt has crafted something a bit meatier in it’s place.

In fact, if it weren’t for the free-to-play trappings, I’d be pretty quick to call this SimCity Junior. 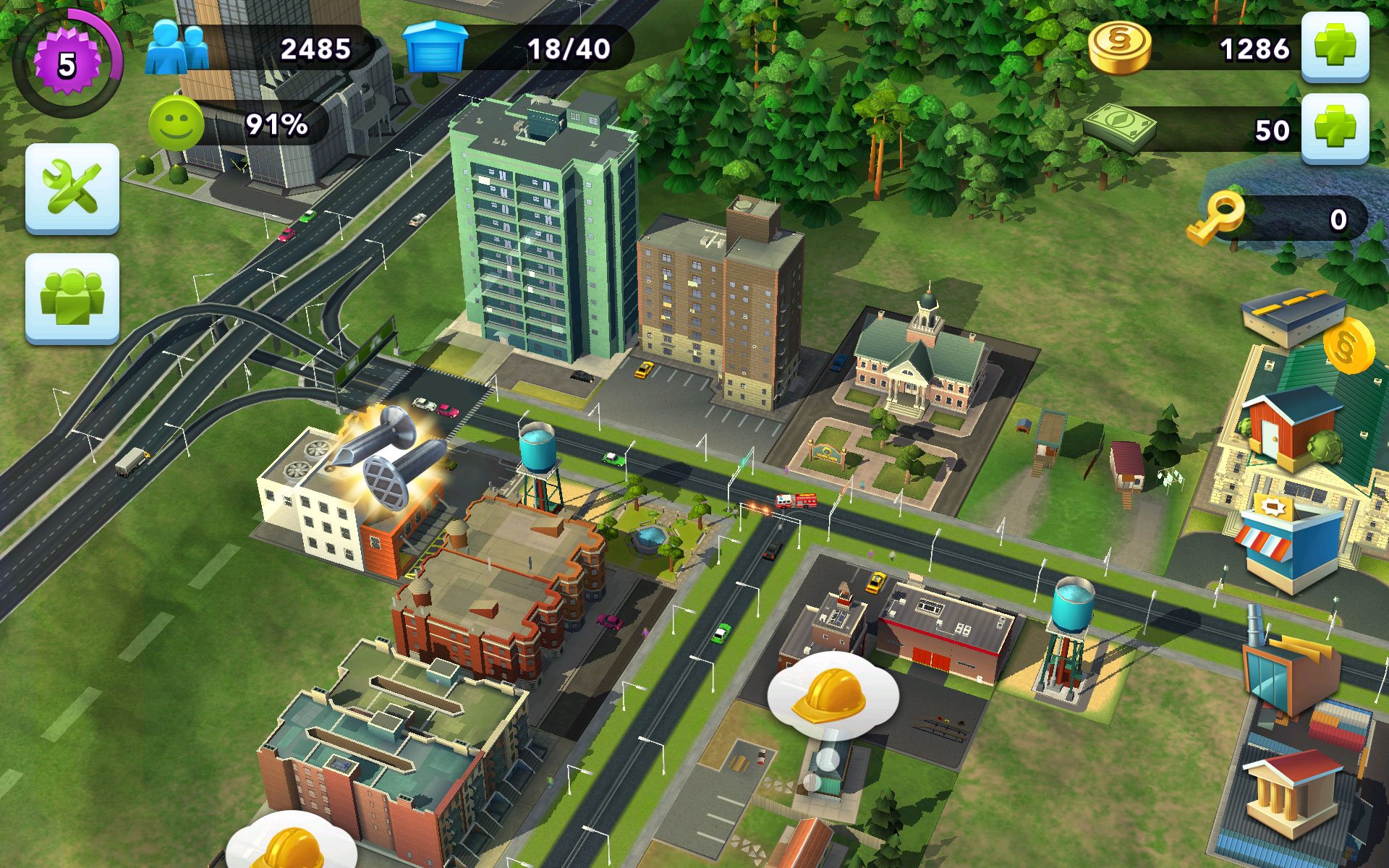 Unlike a lot of other city builders, this one takes the city management elements of SimCity to heart, but in a simplified way. You’ll need to build enough water towers and power stations to supply your citizens with what they need. Parks will boost the population and happiness of the homes around it. Residents hate the idea of living next to factories and pollution. If you don’t have properly located fire departments, that town’s gonna BURN.

In other words, there’s actual city management going on. 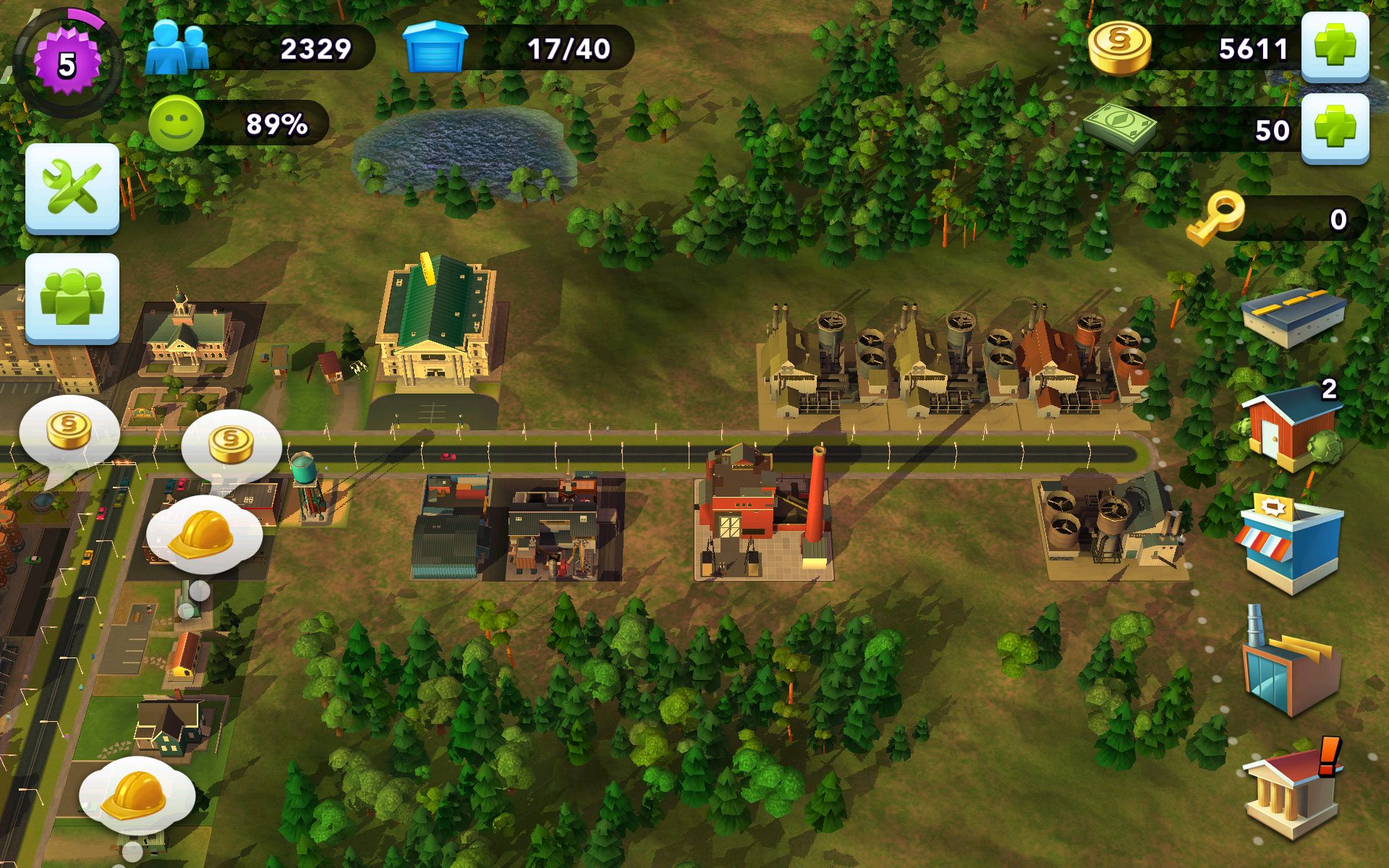 That said, things are kept one-touch simple here. Instead of zoning an area and hoping for the best, you can pick up properties and move them wherever you want. Building anything requires resources, which other buildings will create – so the game is as much about “let’s make sure to have enough nails” as it is making sure your citizens are content.

The impressions we’re sharing here are just a snapshot of the game after our first hour with it. SimCity BuildIt could be a wildly different product the deeper in we go. 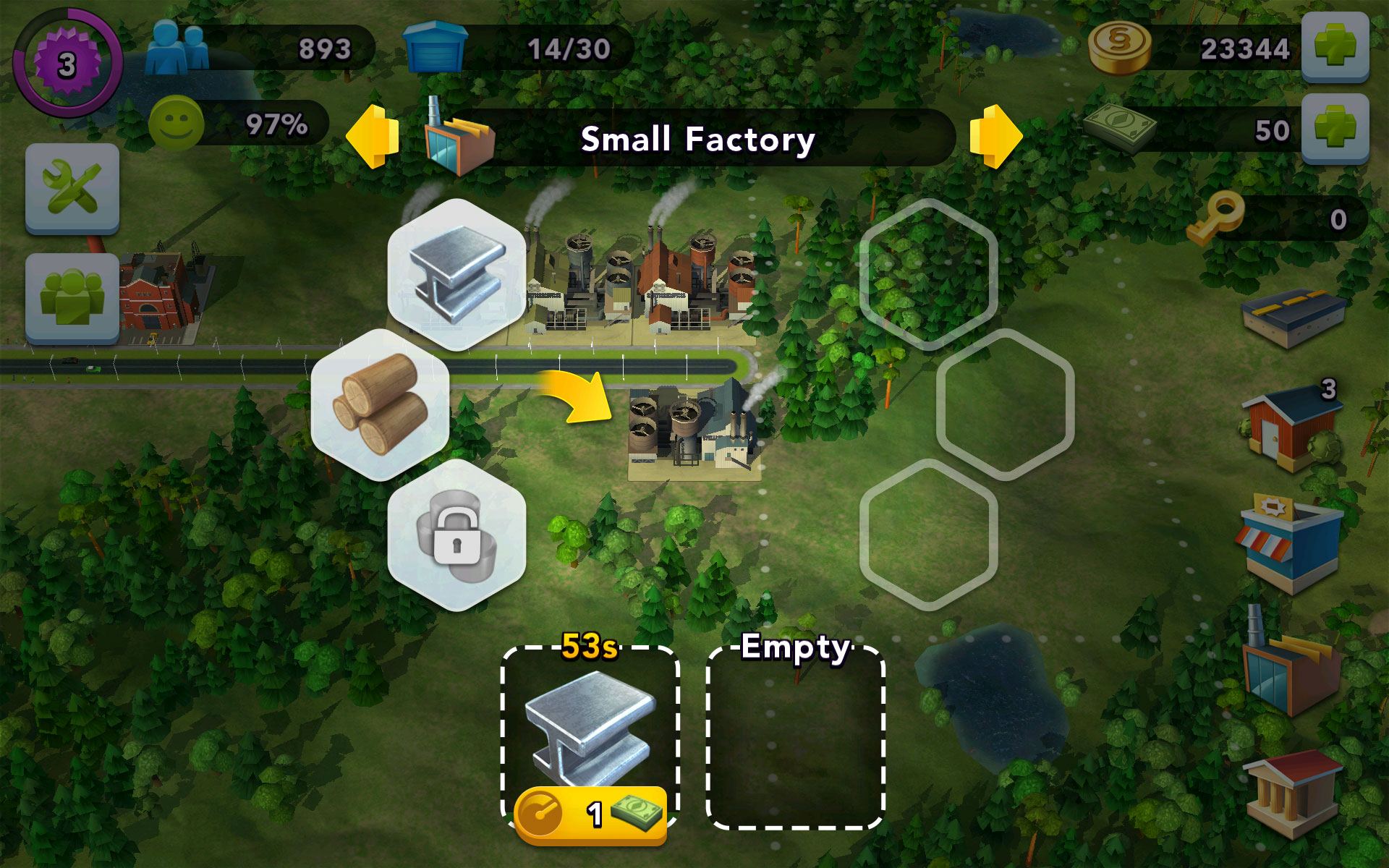 We’ll be sticking with SimCity BuildIt and should have a much clearer picture in our review when the game hits its worldwide release. In the meantime, if you happen to live in Canada and want to get an early start on your very own city, be sure to grab SimCity BuildIt from Google Play.