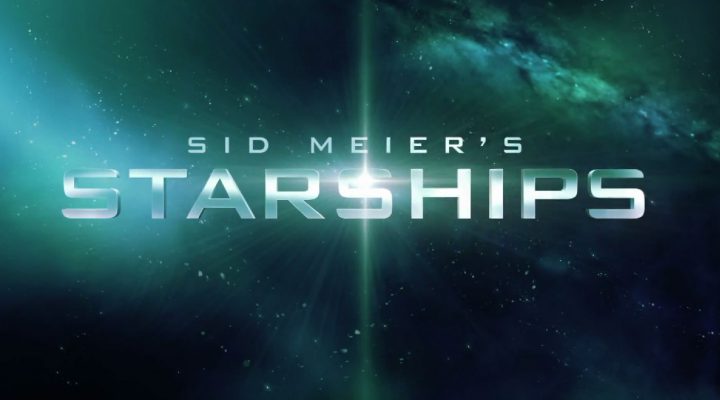 In a newly recorded video from last week’s the PAX South expo, Sid Meier has been wowed gamers by finally revealing his latest game: Sid Meier’s Starships. Famous for creating the turn-based strategy series Civilization, he took to the stage and casually blew our minds by demonstrating how he’s expanding on his incredible creation. 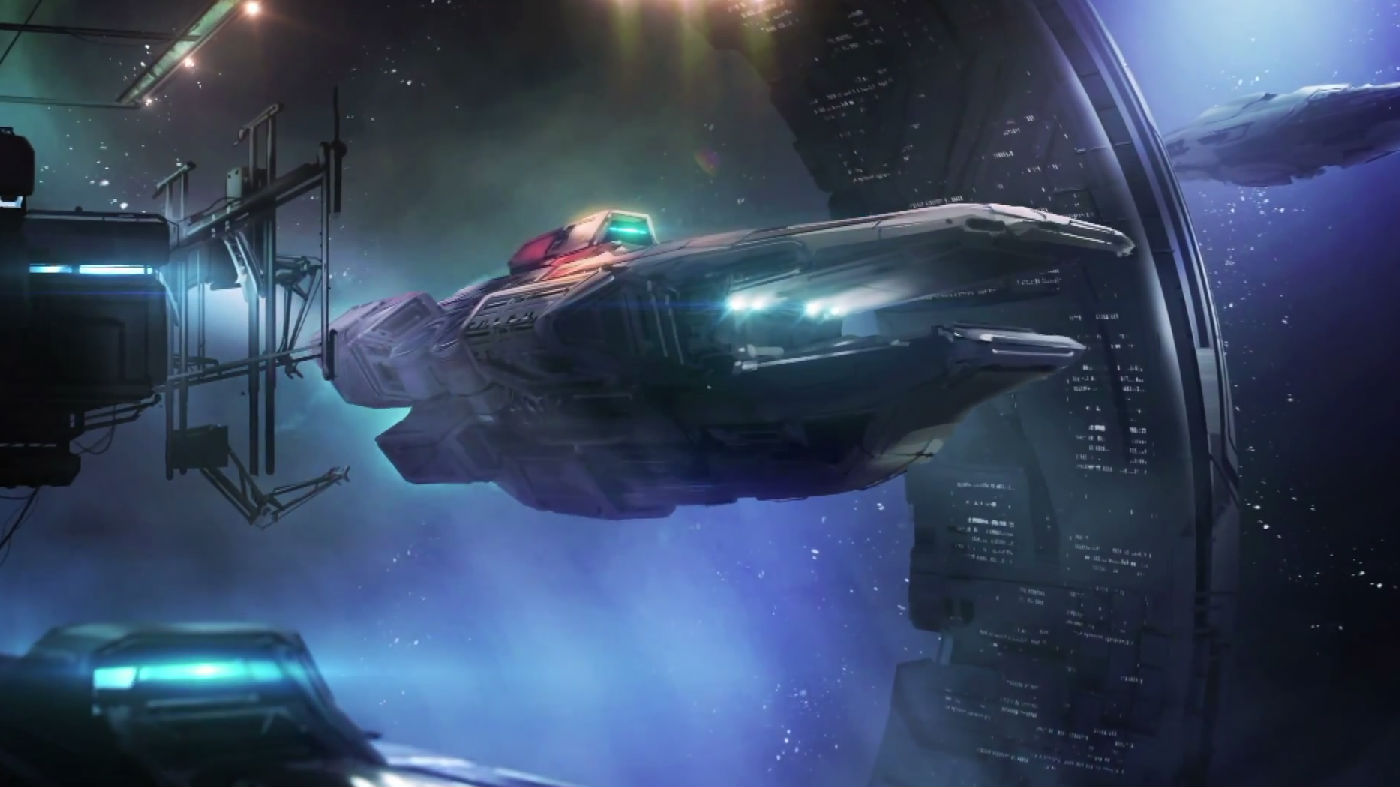 Starships apparently follows on from Civilization: Beyond Earth, which in itself is most commonly thought of as a spiritual successor rather than a direct sequel. And in much the same way, it looks as though Starships will take the strategy franchise off on another, equally mind-blowing, tangent. It follows the adventures of those who set off into the galaxy in a different direction, and shows what happened to the outer fringe of humanity in the far reaches of space. 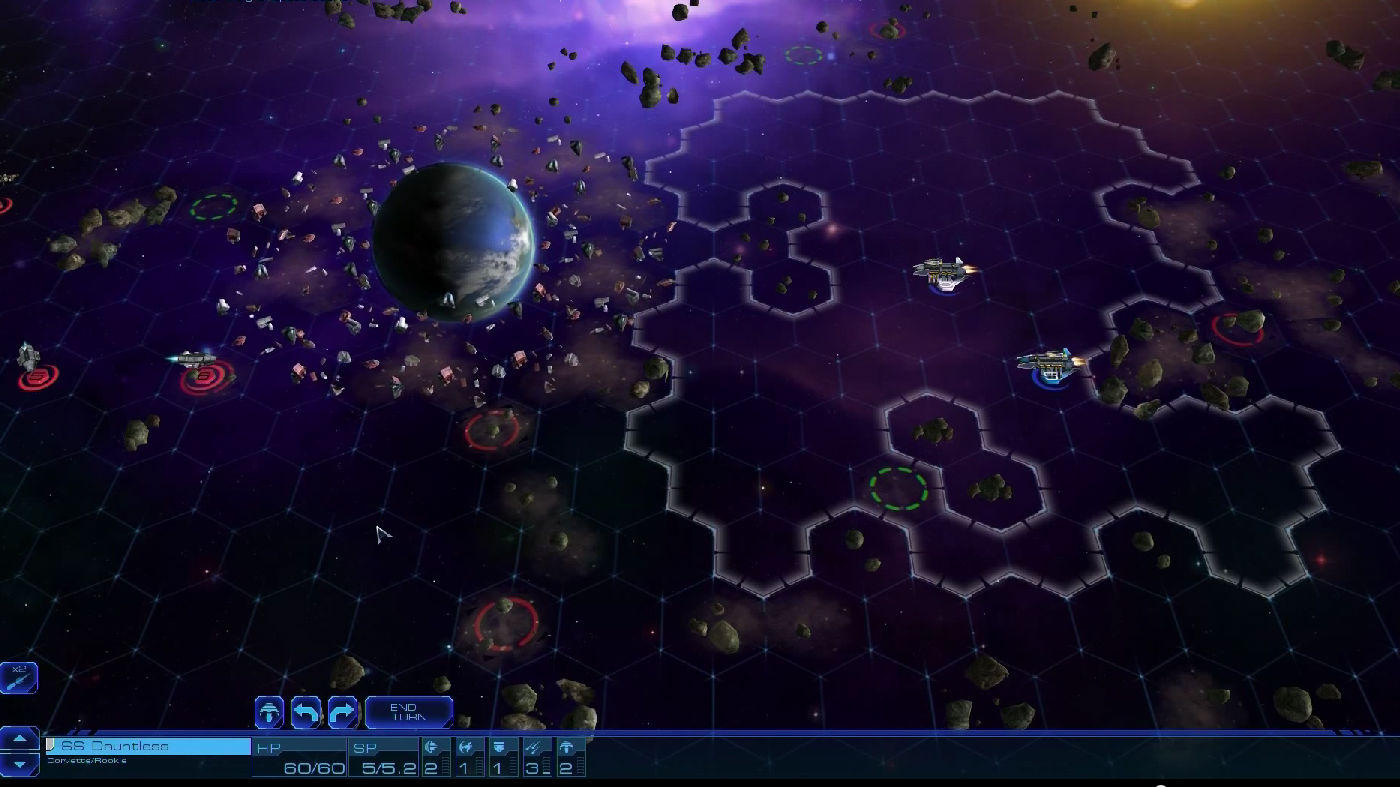 Being Meier-designed, this isn’t just a case of getting in a spaceship and flying around completing missions. Nope, you’ll be in command of an entire fleet, with the weighty, yet noble objective of establishing an interplanetary federation. Not unlike a Star Trek origin story, perhaps, although as you can see from the video below, the aesthetic isn’t so much Roddenberry as it is Battlestar.

Different factions have formed that you can choose from (known as affinities), with different leaders available that you can put in command of your new fleet. Signals are received from outlying planets that determine available missions, the completion of which allows you to recruit new worlds and take advantage of their unique resources and abilities. Upgrades play a significant part too, and includes fine customization not only of your ship, but individual modules within it. 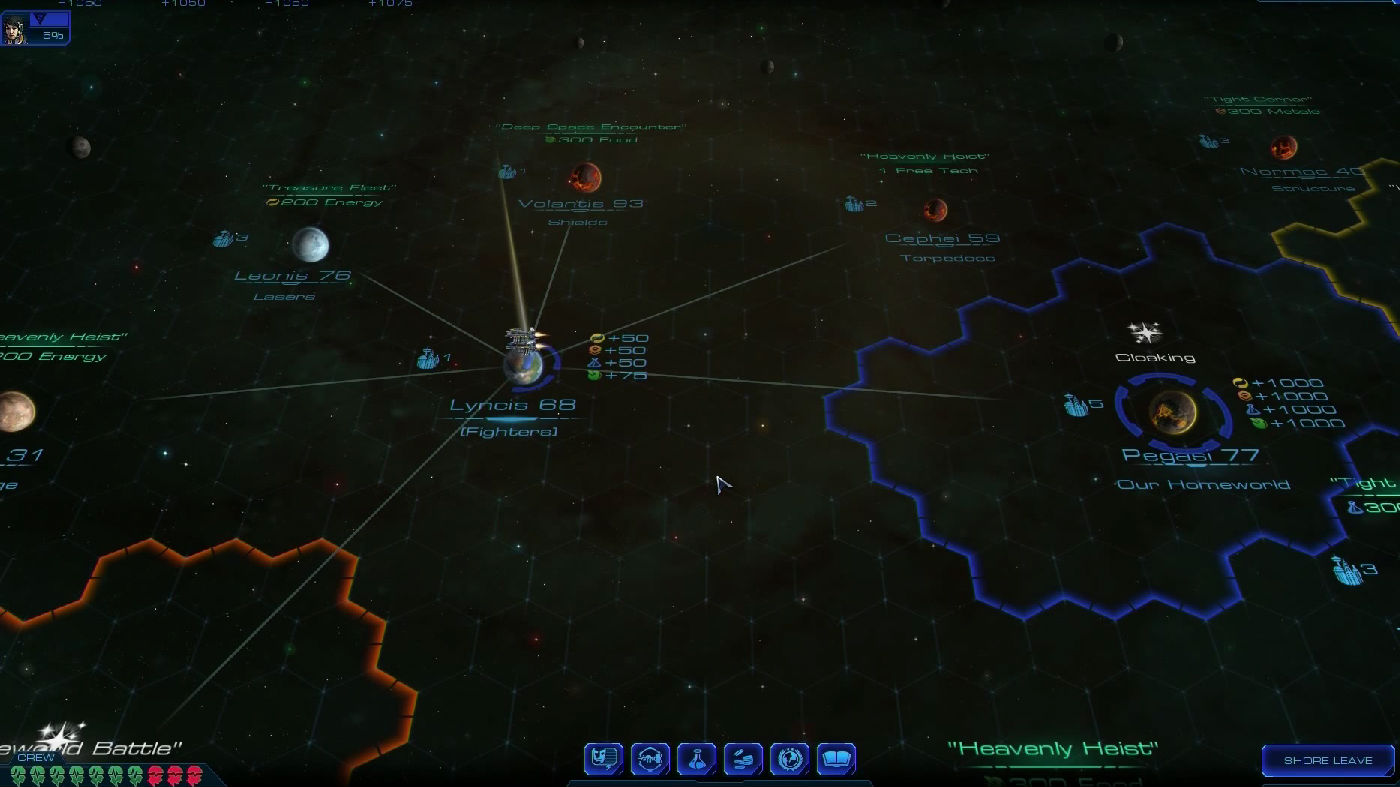 Even the game itself is very customizable, allowing you to set the length of game you want to play, the size of the map, and the number of opponents, so Starships is clearly a very scalable and adaptable design. That alone makes it massively exciting.

But Starships also looks, simply, amazing. Sid Meier’s Starships will be arriving in Spring 2015 on both PC and iOS, and from the looks of things we can expect a very similar experience on both. Eep! Check out the full gameplay experience from PAX South in the video below: