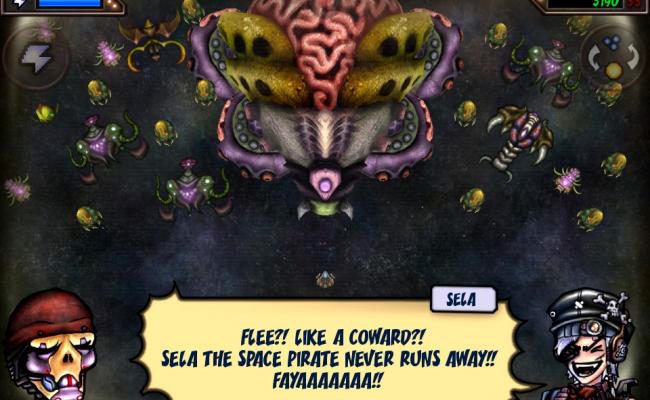 Shoot your way through half the galaxy and plunder the other half with Sela the Space Pirate.

Have you ever dreamt of living a pirate’s life—swashbuckling, treasure-hunting, scurvy—but stopped short of your goal because you can’t swim? Well, why not become a space pirate? There’s not a drop of water in the black reaches of space, though the lack of air and heat might not be to your liking, either. Maybe it’d be better to just stay at home and give space-pirating a try through Sela the Space Pirate, an action shooting game that’s coming to iOS. 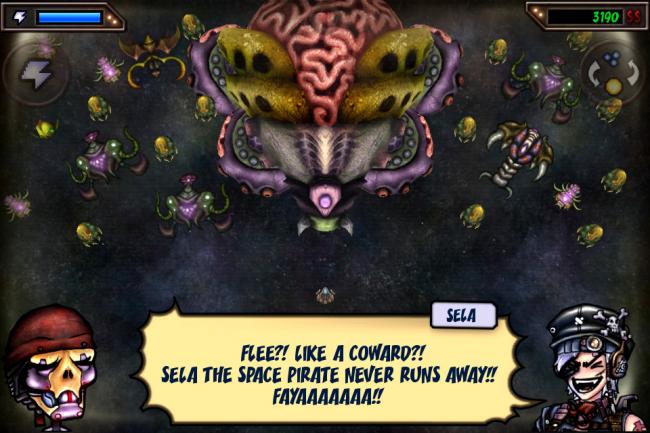 Sela the Space Pirate features the titular Sela, an adventurous space pirate who exists to find loot alongside her trusty companion, Botte the robot. One space-day, Sela and Botte accidentally destroy a meteor that’s home to a swarm of alien parasites. Sela owns up and decides to do the honorable thing by cleaning up her mess—but that doesn’t mean she’s about to hold off on making a tidy profit while she’s at it.

Sela the Space Pirate is a shooting game that packs tons of enemies into a 3D environment. You can collect coins, weapons, and upgrade Sela’s ship to help you better take on the alien menace. You also need to keep things profitable by doing a little plundering on the side, but the Space Bunnies Police Force won’t let you break the law with impunity. Beware: They’re not as fuzzy and forgiving as they sound. 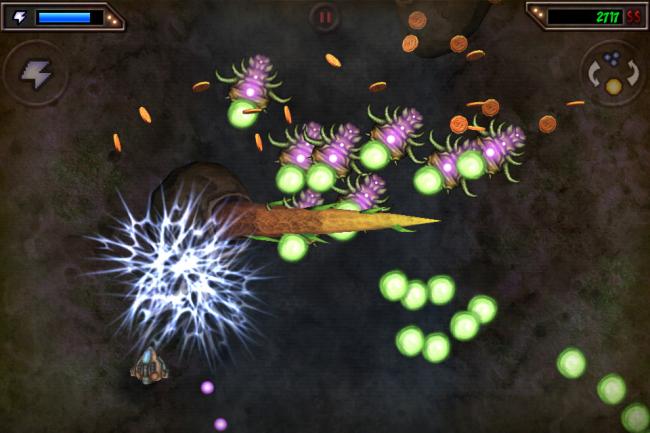 Sela the Space Pirate is coming to iOS soon. Don’t shoot any funny-looking asteroids in the meantime.