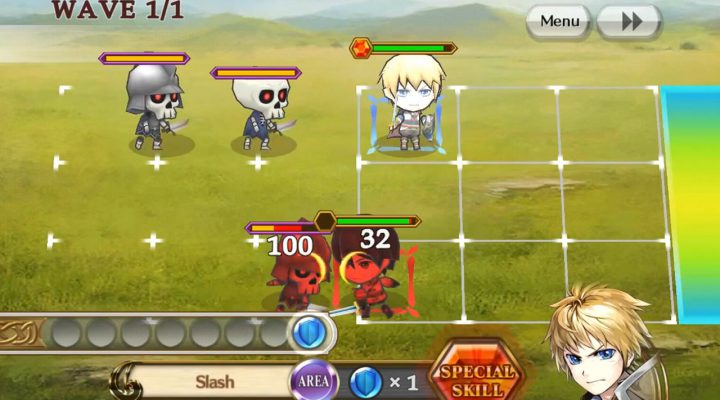 Last summer, SEGA Networks and Gumi Inc partnered to take on the task of localizing some of SEGA’s popular Japanese titles for international audiences. It was then announced that Chain Chronicle would be the first game to be released under this new partnership. Earlier this week, Australian Android users were among the first players to get their hands on the English version of the game.

Available now, for free, in the Australian Google Play Store, Chain Chronicle currently holds a 3.8 rating with 17 reviews and somewhere between 50 and 100 installs. Comparatively, according to the store description, Chain Chronicle sports over four-million installs in Japan. 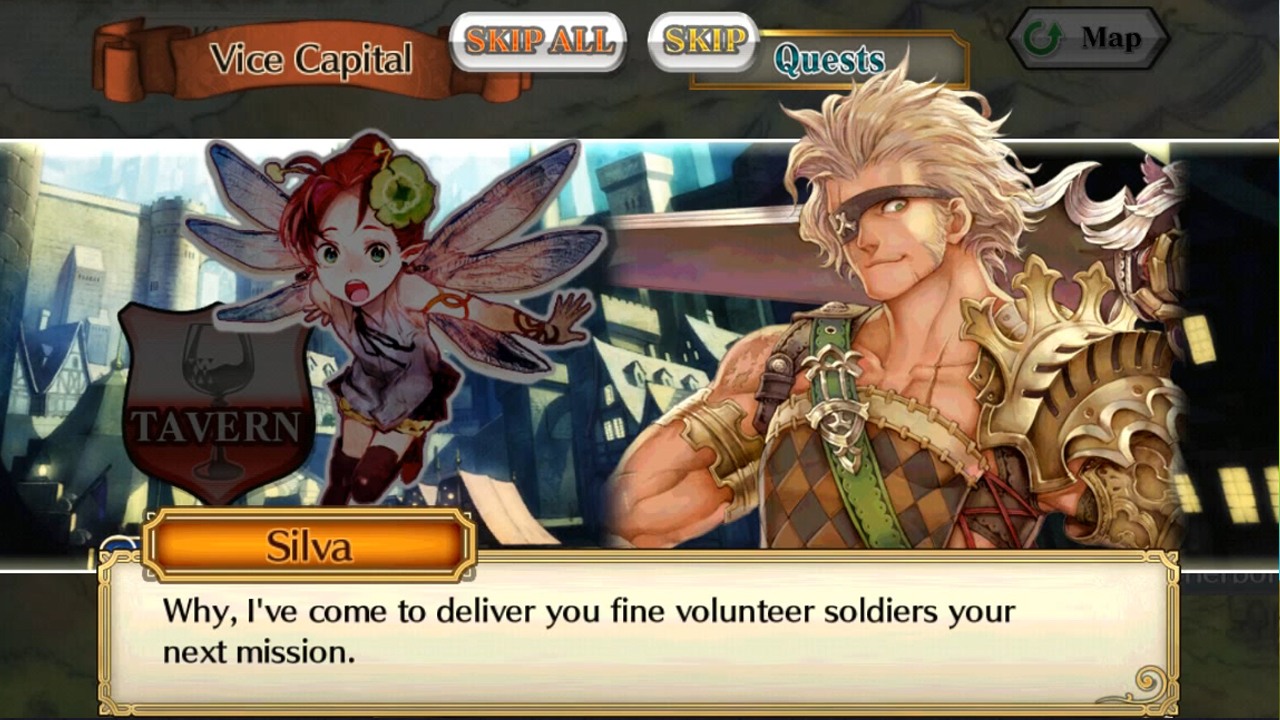 Chain Chronicle is an RPG where players are tasked with saving the world from the “Black Army” and will need to recruit a band of heroes to aid them on their quest. As players gather together some of the kingdom’s greatest adventurers they will gradually unravel the titular chain of chronicles that bind them all together in the end.

The combat system in Chain Chronicle is an interesting mix of traditional RPG mechanics with real-time combat reminiscent of a tower defense game, most notably Plants vs. Zombies. Combat begins with the player’s hero, and any accompanying party-members, appearing onto one half of a grid. Behind the heroes is a defensive line that enemies must not cross. Players will need to move their heroes on the grid to intercept the enemies which gradually creep in from the other side of the battle grid. 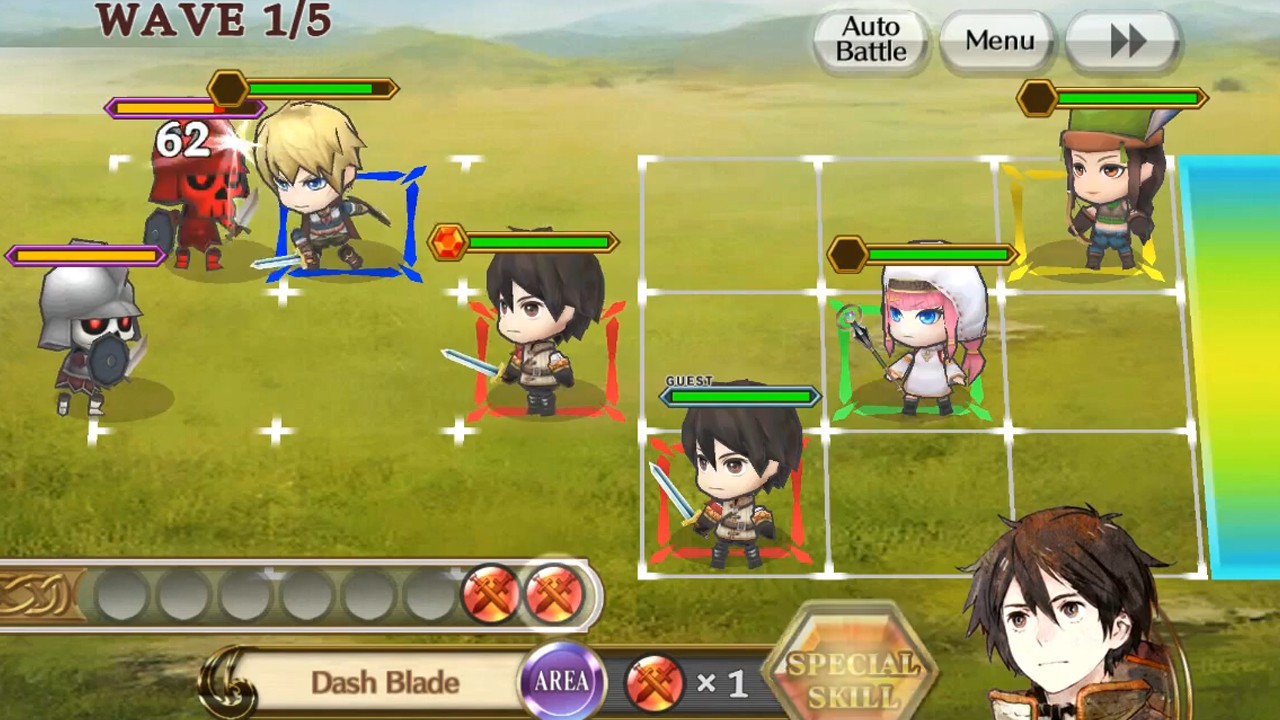 A redditor on the /r/AndroidGaming subreddit shared a video of the first 46-minutes of Chain Chronicle, to give potential-players an idea what to expect. The combat mechanics can be seen at the 3-minute mark.