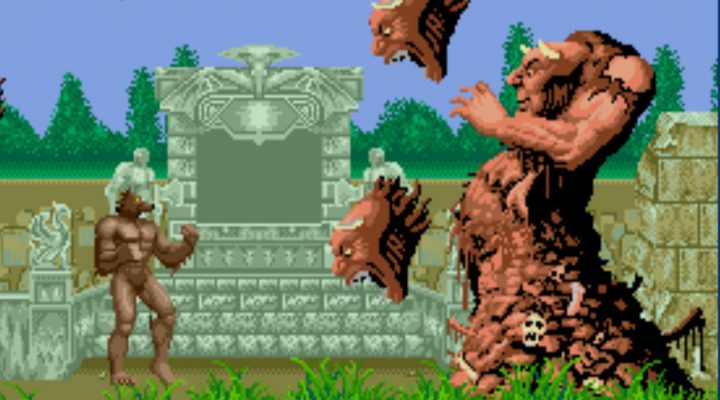 ‘90s kids and Genesis fans everywhere, rejoice: SEGA just announced a new initiative to bring their classic console games to mobile. Dubbed SEGA Forever, this ongoing effort begins tomorrow with the release of five titles originally available in arcades and on the SEGA Genesis between 1988 and 1995. Sonic the Hedgehog, Altered Beast, Comix Zone, Kid Chameleon, and Phantasy Star II are all visible right now on Google Play and will be downloadable on both Android and iOS tomorrow.

While the name SEGA Forever gives off a subscription vibe, these are standalone releases that are completely free to play, supported by ads. Ad-free, entirely premium versions of each game will cost only $1.99, which is a pittance considering a physical copy of Phantasy Star II can easily run you $50+. In addition, these are not merely ports of titles past, but versions upgraded specifically for mobile: SEGA has added cloud saves, leaderboards, offline play, iMessage stickers, and controller support to each game, demonstrating a distinct consideration of their audience.

After these initial five titles, “new” classic games will be released every two weeks. SEGA has stated future releases “will include both official emulations and ported games that [s]pan all SEGA console eras, each adapted specifically for mobile devices while remaining faithful to the original games.” Systems that have been confirmed as offering future releases include SG-1000, Master System, Game Gear, SEGA Saturn, Dreamcast, and of course, Genesis/Mega Drive. SEGA’s back catalogue is packed with games that we’d love to play on mobile, including some that were previously available but pulled from the storefront two years ago. Altered Beast was one of these, so its relaunch via SEGA Forever gives up hope of seeing others—Super Monkey Ball!—return as well.

No matter what games SEGA decides to bring to mobile, one thing is clear: they’ve made a newfound commitment to revitalizing their classic catalogue and have embraced the mobile medium specifically. And, until we have an official port of an NES Mario or Zelda game running on our mobile device, we can revisit another SEGA classic: SEGA “does what Nintendon’t.”

UPDATE: It looks like SEGA (or Apple) decided to treat us to the first batch of games early, as all five SEGA Forever launch titles are now out on iOS. We’ve included links to their App Store pages below: