Secret Gallery: The Mystery of the Damned Crystal Preview 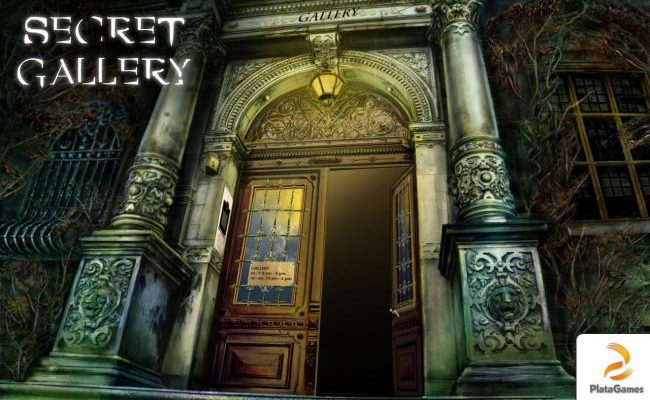 Secret Gallery: The Mystery of the Damned Crystal is an upcoming Hidden Object Puzzle Adventure (HOPA) game from the makers of Suburban Mysteries: The Labyrinth of the Past, and looks to bring a deeply immersive story to the world of casual gaming. The game will be incorporating painted illustrations, live actors, and 3D animations for a truly unique and diverse hidden object experience. 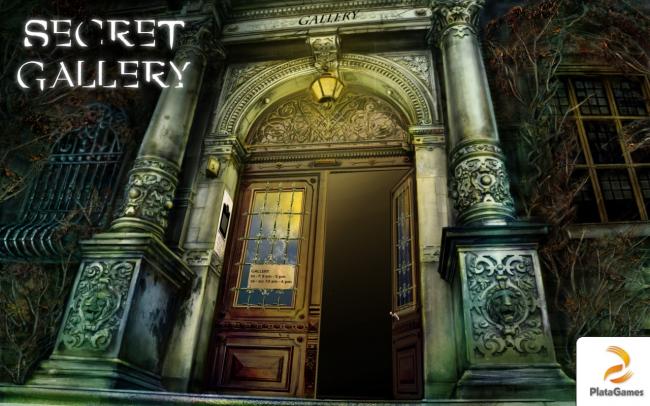 The story of Secret Gallery centers around two archaeologists who come at odds with one another after discovering an ancient civilization on a deserted island in the Pacific Ocean. The ancient ruins contain a special device that allows for travel through time and space, and one researcher wants to share it with the world, while the other wants to keep the amazing technology for his own personal use. The actual game begins 20 years later, when the granddaughter of one of these archaeologists is kidnapped, and it’s up to you to save her. Players will use a series of portals to move through the game world, and encounter all sorts of breathtaking environments around the mysterious Pacific island, from ancient pyramids, to hidden mines, and forgotten facilities built during the Cold War.

To tell this rich and engrossing storyline inspired by classic movies like the Indiana Jones trilogy and Romancing the Stone, Secret Gallery will be incorporating the use of live actors and a professional movie studio for a truly cinematic experience. While we’ve only seen a few snippets of an early gameplay build so far, the first handful of released screenshots show some beautiful illustrations of exciting locations we will find in the game, and I can’t wait to start scouring them all from top to bottom and find every last hidden object! 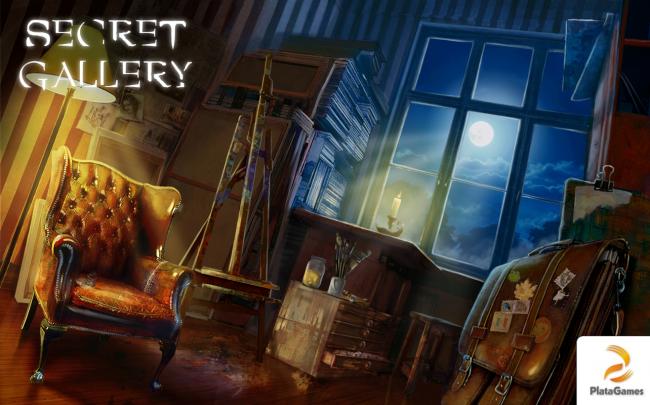 The game draws inspiration from other HOPA series like Mystery Case Files and Midnight Mysteries, and every element of a great hidden object adventure will be intact here in Secret Gallery: environmental puzzles that move you from one location to the next; action-based mini-games such as jigsaw puzzles and code locks; and of course, traditional hidden object sections.

In order to help fund the final stretch of the game’s development, the Secret Gallery team has also launched an official Indiegogo campaign, where fans of the project can donate and reap in the benefits of some pretty nice reward tiers. There’s no word on an official release date for Secret Gallery yet, but the Indiegogo campaign ends on May 27, so we might get a better idea of when we can embark on this fun time-traveling adventure in the upcoming weeks.