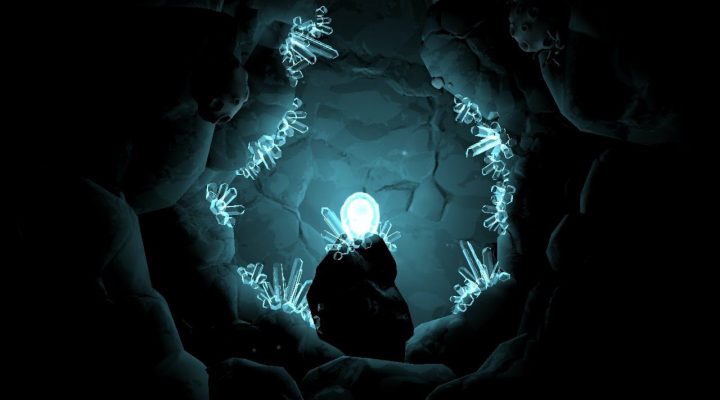 Travel deep enough under the sea, and you’ll find that the ocean is a very dark place. And unless you’re a bioluminescent creature it’s probably going to stay that way. Seashine is an upcoming iOS and Android game that plays with that notion in an utterly gorgeous way.

Through a mix of tilting and tapping, players will control a single, bright jellyfish on the hunt for other light sources that he can use to keep his own from fading out, all while trying to avoid the deadly dangers of the deep.

Few details beyond this are known, but developer Pated told the TouchArcade forums that we can expect Seashine by “the end of the year – early 2015 in the worst scenario!”

He also maintains that it will be free to play, but not necessarily “free-to-play.”

We’ve seen some pretty cool underwater games this past year, including the fantastic, otherworldly Deep Under the Sky; but like the oceans, our hearts are big enough to welcome one more. Keep an eye out for Seashine in the next few months.