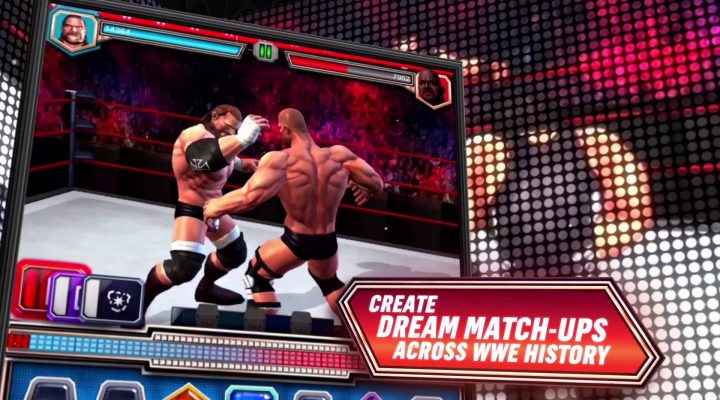 Scopely sure has an interesting portfolio of mobile games. On hand, you’ve got YAHTZEE With Buddies. On the other, you have The Walking Dead: Road to Survival. And soon, between the extremes of good-natured dice games with friends and a desperate struggle for survival in a zombie apocalypse, we’re going to have WWE Champions.

The first project to emerge from Scopely’s multi-title deal with developer Kung Fu Factory, WWE Champions is already in soft launch in some markets with an eye on a global release later this year. We’ve already seen that pro wrestling is strangely versatile, as it can be turned into card games (as with WWE SuperCard) or straight sims. But this, well, this is something different. 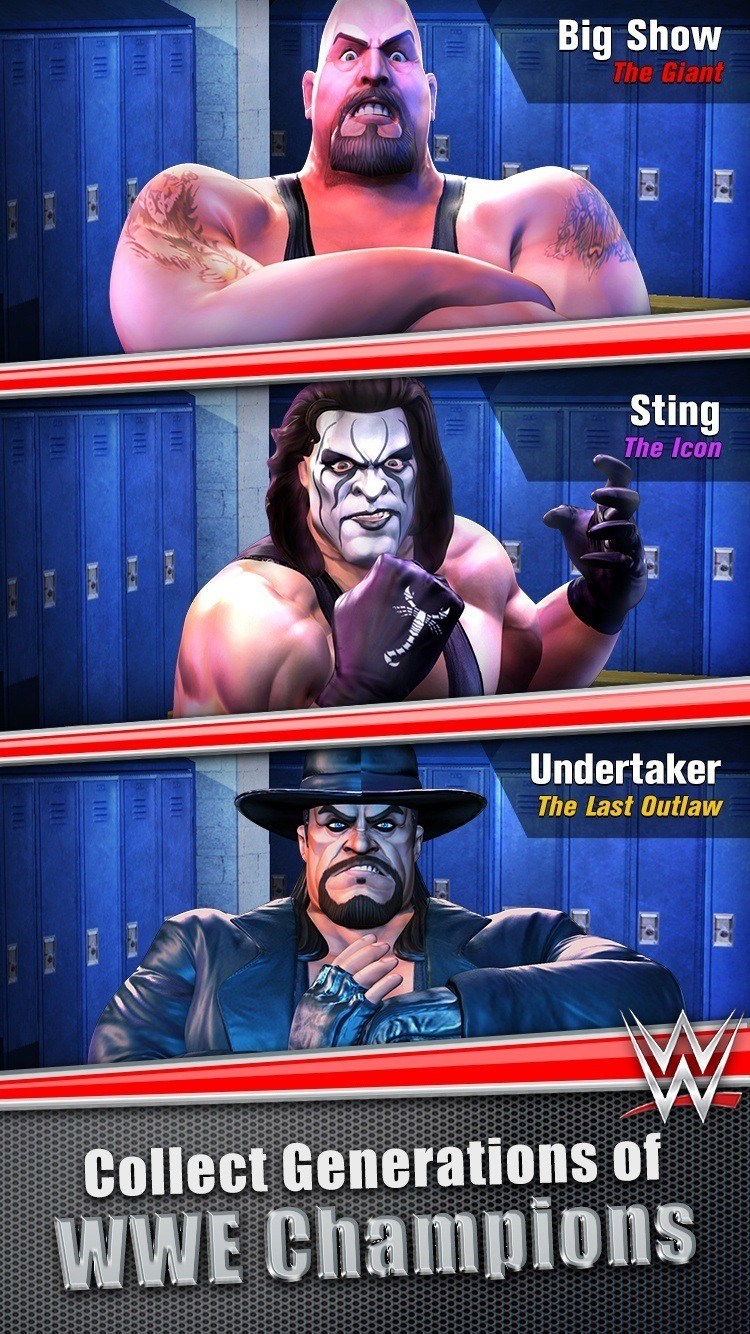 “Scopely is powering the next generation of interactive entertainment through our robust publishing infrastructure and product expertise,” Scopely CEO Walter Driver said in a press release. “With WWE, we are creating and evolving the mobile WWE experience with daily gameplay events that continue to bring WWE‘s brand, talent, and legendary moments to life.”

That still doesn’t explain what kind of game it is, though the release also mentions “intense 3D action powered by fast and engaging puzzle play.” If you guessed that maybe that’s code for match-3, then you deserve some kind of championship belt of your own.

It’s worth noting that Scopely’s claims about the graphics really do look legit, so there will be a lot more going on visually than in your typical match-3 game. WWE fans tend to flock to anything with the company’s name on it that is high quality, so this could definitely be a hit when it arrives on iOS and Android.

Plants Vs Zombies Heroes Deals up a Deck of Superheroes

Kiloo’s Tesla Tubes Will Soon Have You Puzzled