Home / Upcoming / Save The World With Slots In Area 777

Save The World With Slots In Area 777 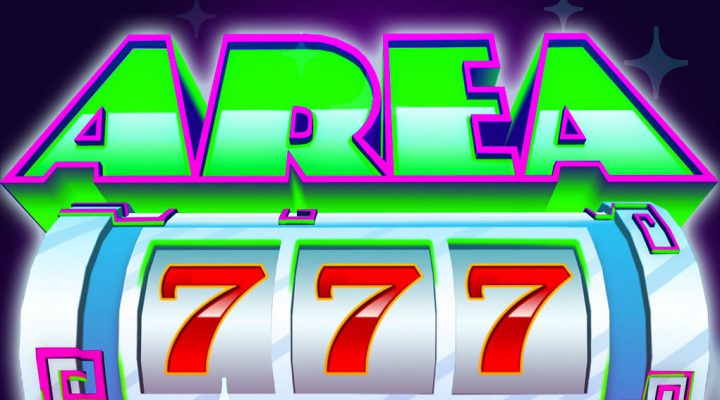 Aliens are invading Earth, and they’ve zoomed in on Las Vegas as the spot they’d like to hit first. The only person who can stop them is a stage magician more worried about how he looks than whether or not we’re all saved. Oh, and his magic is dependent on slot machines, because Vegas.

If that sounds like the premise of an iOS game that could come from the minds of the Adult Swim team, then you win a free buffet (note: not really)! Area 777 is on the way this week from Adult Swim Games and Grumpyface Studios — the same people who gave us Castle Doombad — combining lane defense strategy and slot machine gameplay in a way that, quite frankly, I’ve never even seen attempted before. 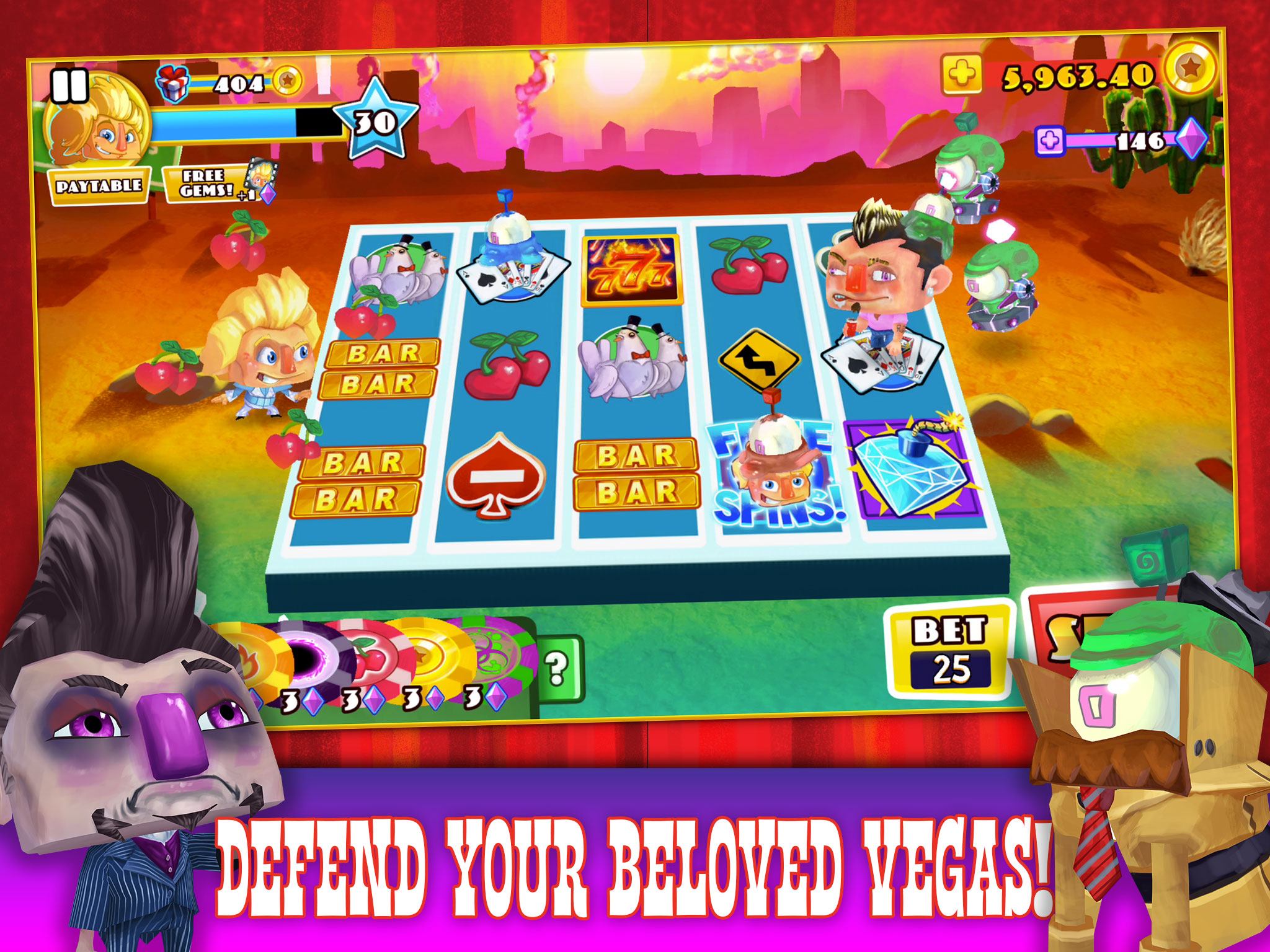 Imagine the undead hordes from Plants vs. Zombies replaced by equally amusing aliens. They’re coming at you from the right, and the only way to fend them off is to match symbols in the right spots on the board, which conveniently doubles as the reels of a slot machine. Again, Vegas.

Special chips can help keep you alien-free, provided you can keep Chazz Fabulous focused on the task at hand. And your bankroll cleverly doubles as your pool of hit points, so you’ve got to watch your balance as you worry about how close the aliens are getting.

Plus you can even play it with one hand if you’re some kind of multi-tasking masochist and need to do something else at the same time. We’re already trusting the fate of humanity to a magician, so what the heck? Area 777 should be available in the iOS App Store on January 8, and it’s free, so you might as well try to save the world while you’re spinning the reels.