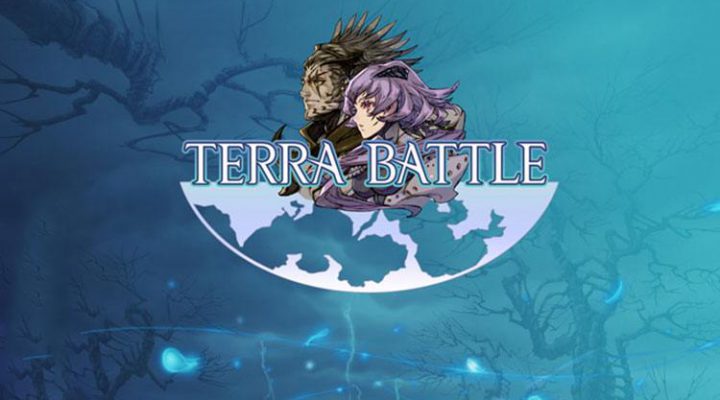 Earlier this summer it was announced that Mistwalker Studios would be tackling their first mobile RPG: Terra Battle. Considering this is the studio headed by Hironobu Sakaguchi – aka the father of Final Fantasy – it’s an announcement that was met with no small amount of excitement.

That said, it was also an announcement that was fairly light on information. Today that changes, even if only a little bit.

As part of the press run-up to a PAX Prime panel that Sakaguchi will be hosting, the studio has shared five character profiles – as well as a release date. You can officially expect Terra Battle to arrive on iOS and Android in October 2014. The game will be free, but supported with in-app purchases.

Sakaguchi will be sharing more info about the game at his talk  (be sure to check it out if you’re at PAX Prime this year – Aug 29 at 2:30pm), but we’ve been given a very brief snippet of a plot thanks to today’s press release:

“Terra Battle is a story about a group of warriors who embark on a journey to the center of the world to learn about a mysterious entity known as The Maker.”

Enjoy the character and monster profiles below (and be as nerdy-excited as I am to see a Bahamut appearance): 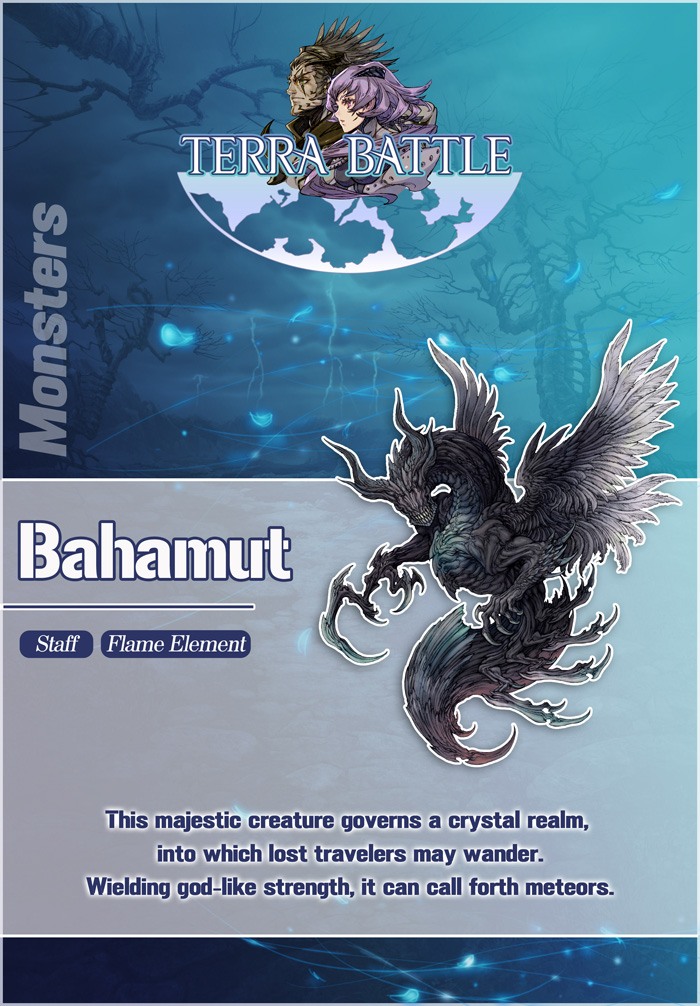 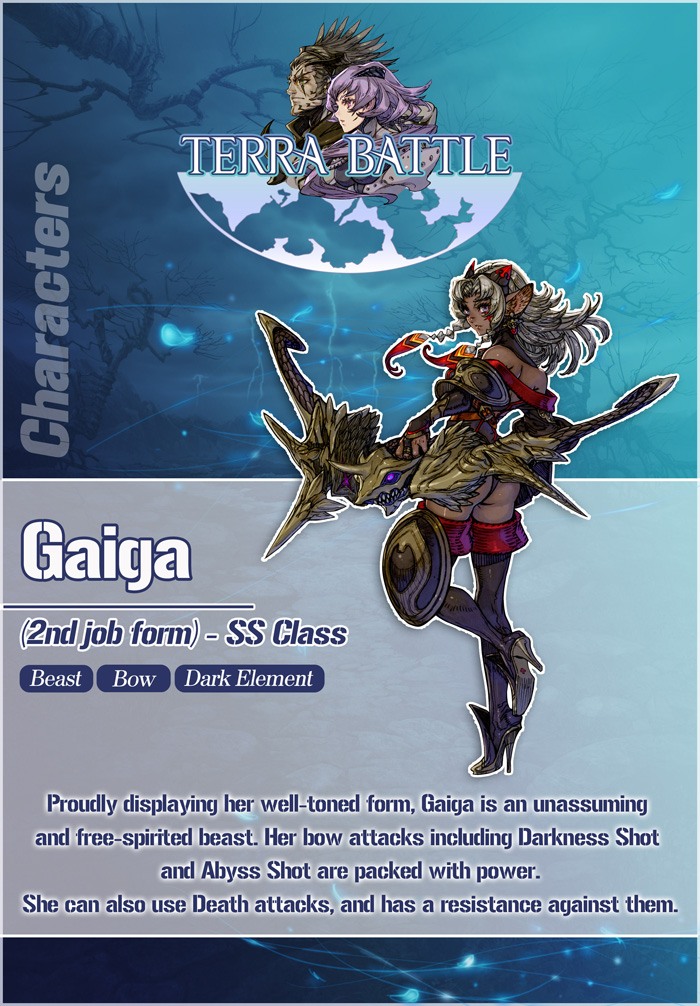 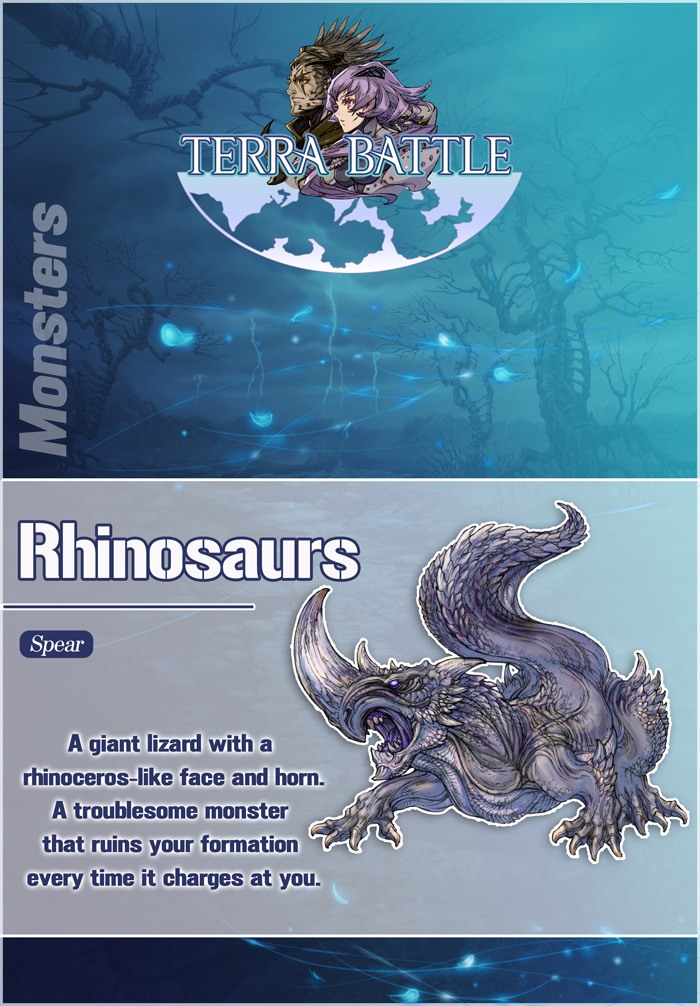 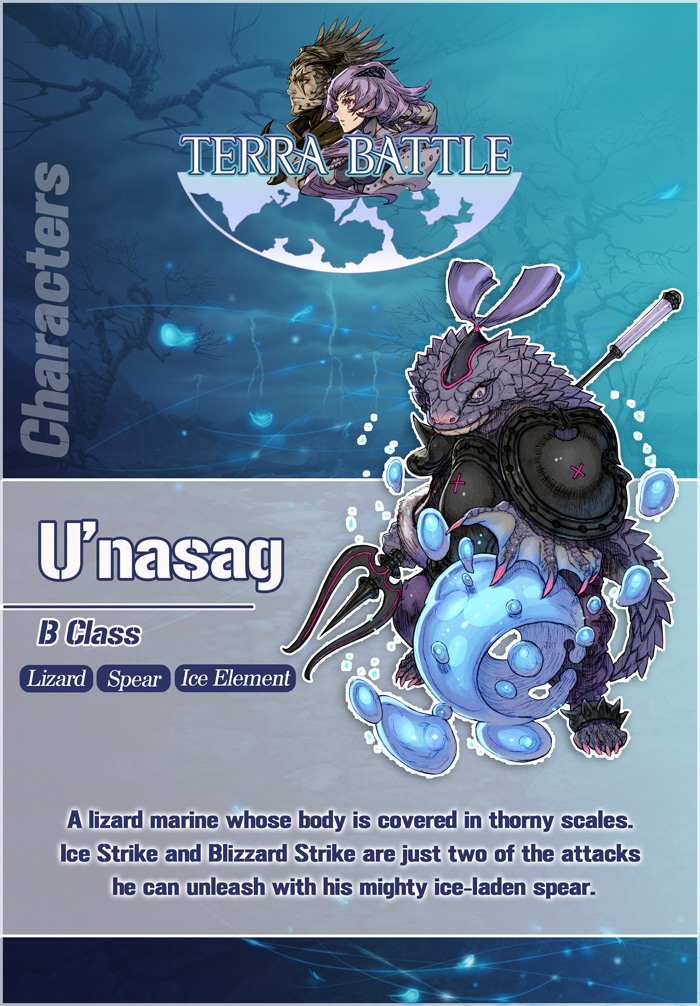 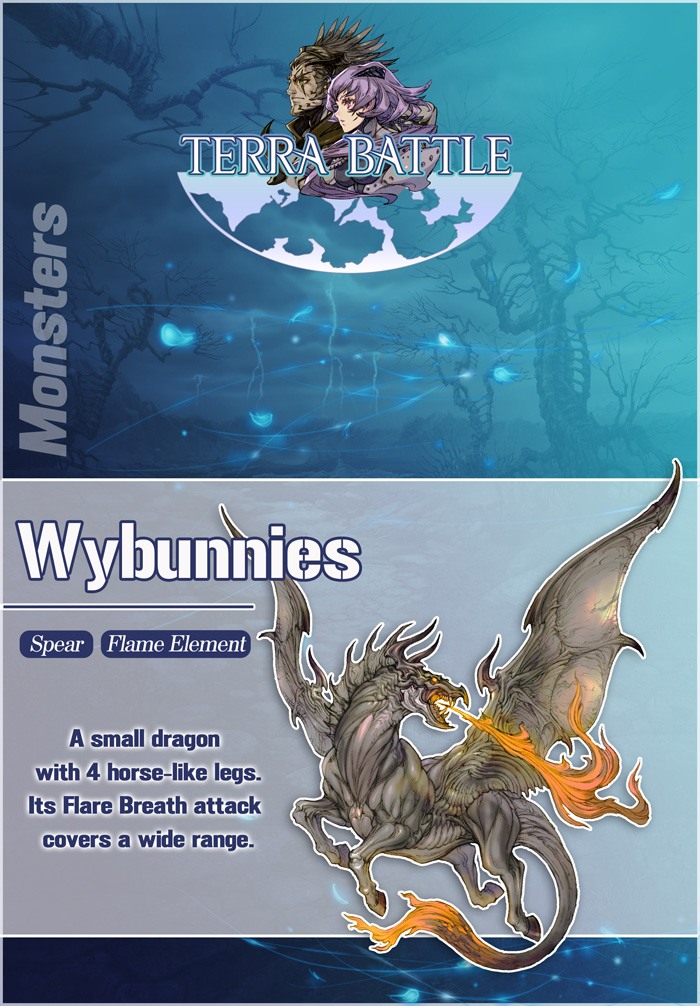 Star Wars Getting a Clash of Clans Clone