Home / Upcoming / Sail the Sunless Sea on iPad This Spring 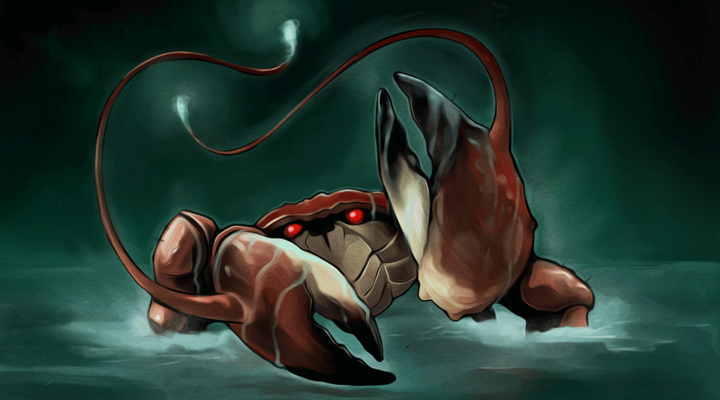 It’s perhaps a little scary to think of what it means when a press release includes the tagline, “Lose Your Mind. Eat Your Crew. Die,” and it causes excitement around the Gamezebo office (which isn’t even a real thing). It makes more sense when you add in the important bit that said release is an announcement that Sunless Sea, the highly acclaimed RPG from Failbetter Games, is coming to iPad this spring.

Sunless Sea earns its name by telling the story of a Victorian-era London that has been pulled a mile below the Earth’s surface, where there just happens to be a vast underground ocean. Try finding that on Google Maps. Failbetter first told its story in the text-based game Fallen London, then expanded on it a ton in Sunless Sea on PC.

As a zailor on the Unterzee, you seek to fulfill your own customizable goals and ambitions while navigating dangers that include giant crabs, swarms of bats and sentient icebergs. If none of them get you, madness might, hence the hints at cannibalizing your crew. 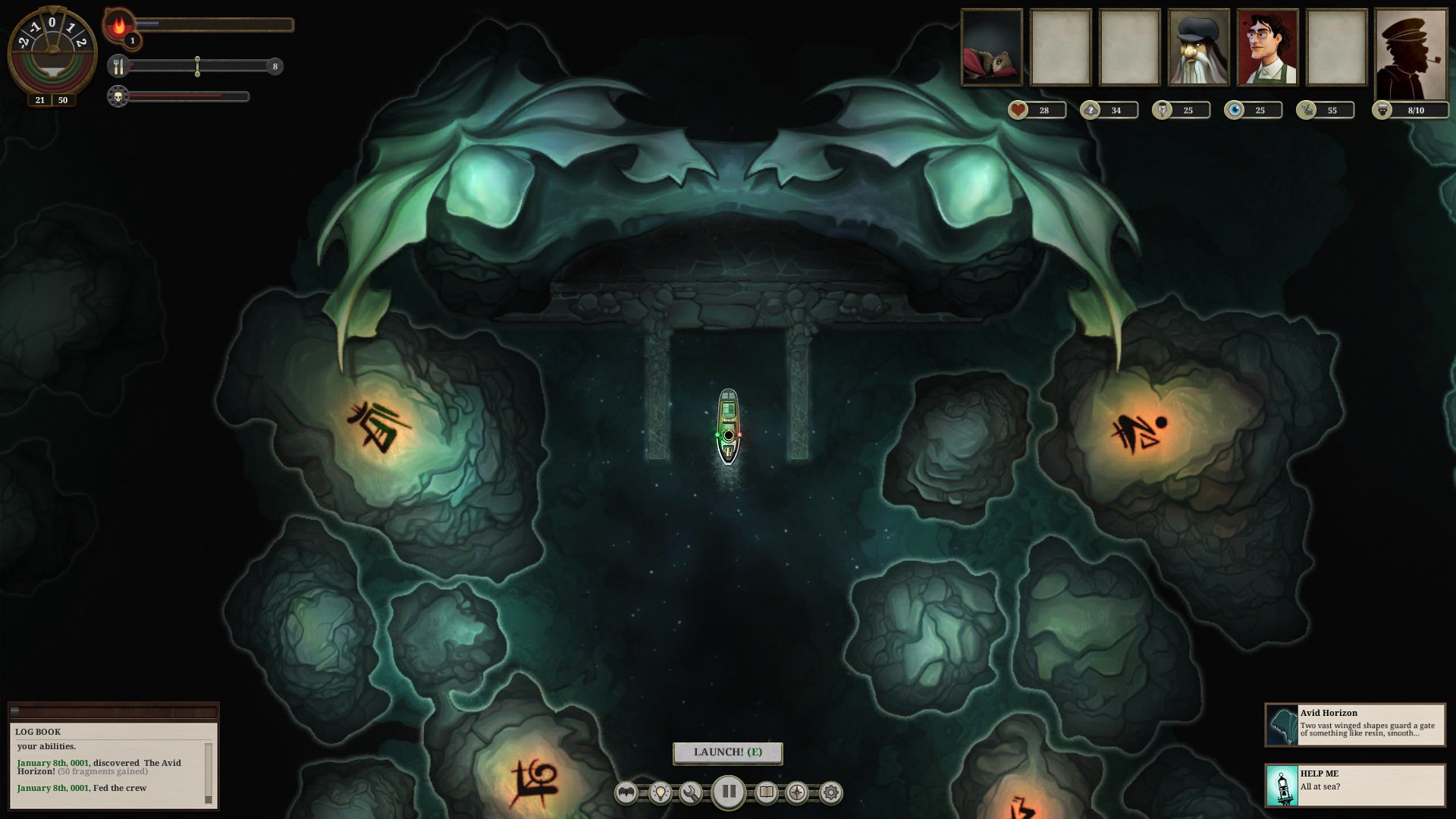 For the mobile release, Failbetter is linking up with BlitWorks, a studio that has helped shepherd games like Don’t Starve, Broken Age and Bastion to touchscreens. They’re promising spiffy touch controls that will make exploration a breeze with simple taps, which sounds amazing if they’re able to pull it off.

The timing of the Sunless Sea announcement was no accident either, as it came on Failbetter’s seventh birthday. We wish them a happy one but hope they don’t blow out all the candles. There’s scary stuff out there on the Unterzee.