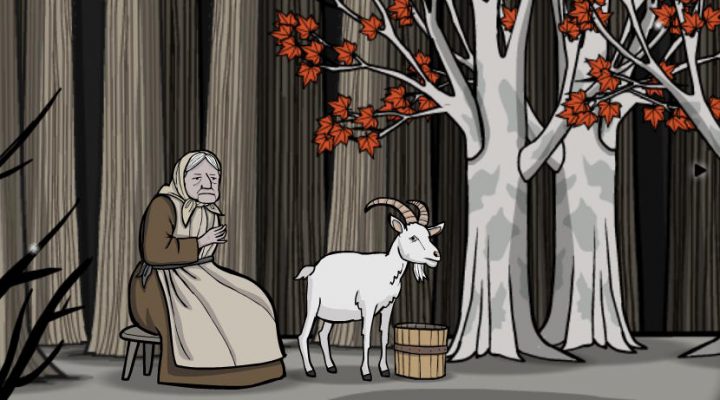 Developer Rusty Lake first teased the next entry in its Cube Escape/Rusty Lake series of room escape puzzlers back in May with a single screenshot featuring an owl totem inside a dense forest. They’ve been sharing bits of information every few weeks since, revealing that the upcoming release will offer an amount of gameplay somewhere between the shorter Rusty Lake Hotel and the massive Roots. It will take place on a remote island several hundred years into the past, featuring a family “terrorized by plagues.” Last month the team tweeted a request for suggestions of pre-17th or -18th century objects that could be used in the game, indicating they’re working on remaining period-accurate (although fans of Rusty Lake know that time in this series is somewhat flexible). 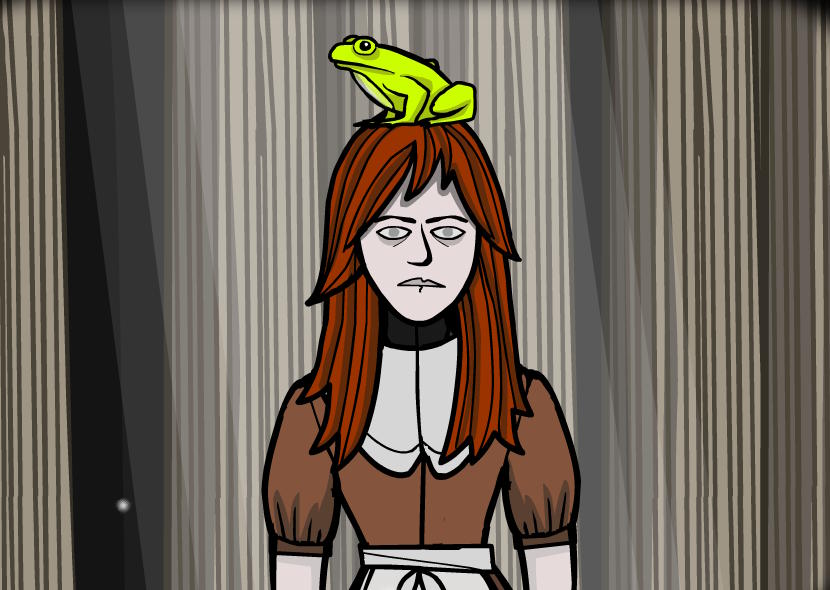 Their most recent developer update this week announced the game’s title and shared a few more gameplay details: Rusty Lake Paradise will involve more exploration than some of the other entries in the series, following in the format of Cube Escape: The Mill, which featured multiple floors within a single location (as opposed to Roots’ one-off chapters dedicated to different areas). Rusty Lake mentions that the exploration ties into the island theme nicely and offers an opportunity for interesting puzzle combinations, something they’ve proven experts at time and again. Players will encounter a variety of strange rituals and disquieting situations related to the plagues, with the latest GIF showing off a new character standing stoically with a frog on her head. 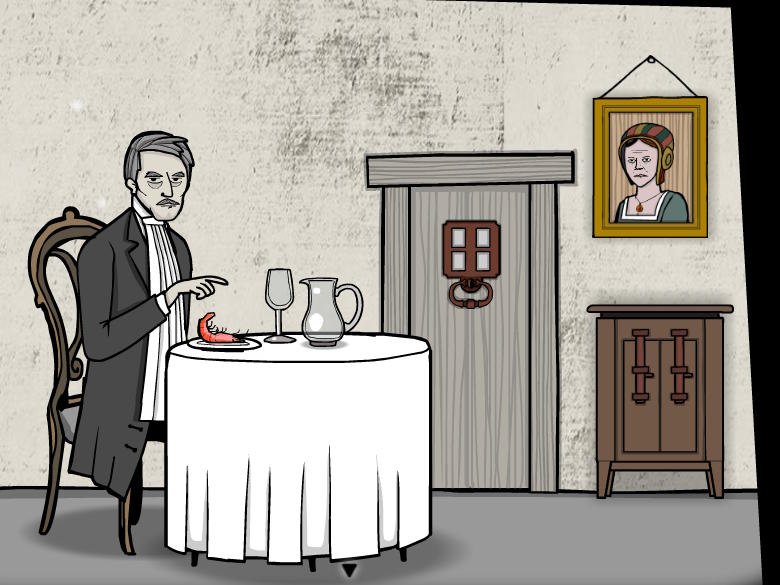 While there is no release date yet other than “Q4 2017,” the dev team has claimed that Paradise is about 50% complete at this point, and they are aiming to add 10% every week. This might seem like a breakneck pace, but Rusty Lake has released eleven games in the series since the first entry in April of 2015, so the idea of Paradise launching well before the end of the year is definitely not farfetched. We should be receiving more details soon as the team will be showing off a demo of Rusty Lake Paradise at a number of game shows in the coming weeks, including Gamescom and the Indie Game Expo this month.

The Journey Down Gets its Third and Final Chapter This September