By Jillian Werner | 4 years ago 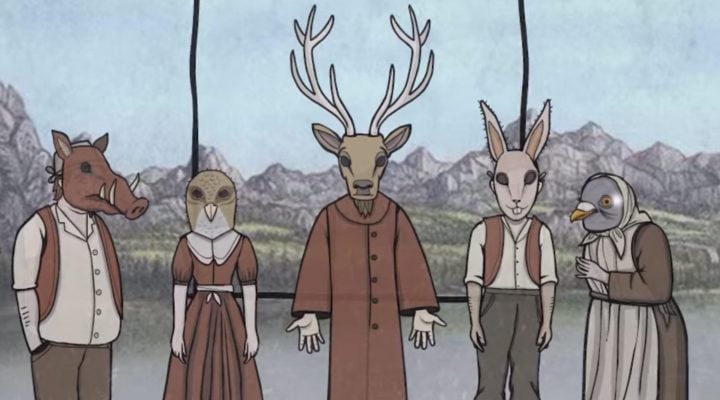 We’ve been keeping an excited eye on the next entry in the Rusty Lake series since it was mysteriously teased back in May with a lone screenshot. In August, the development team officially announced the title of the upcoming premium entry would be Rusty Lake: Paradise. And now, this week, Rusty Lake has shared the first teaser trailer with tantalizing hints of gameplay footage.

We already know from past development blogs that Rusty Lake: Paradise will take place on an island in the eponymous body of water several hundred years before the events of the more recent entries. It follows a family dealing with a series of plagues and rituals involving everything from frogs to blood-sucking mosquito men. This trailer shows us many of the screenshots we’ve already seen but in action, alongside some new footage featuring a drum ritual, a mysterious constellation clock, and the ever-present corrupted soul visible in the shadows of a bonfire. A group of ghostly people stand around a boat while wearing animal masks that match the characters from Rusty Lake: Hotel, possibly giving us a glimpse of who those creatures were before they became the iconic Mr. Deer, Mr. Rabbit, Mrs. Pigeon, Mr. Boar, and Ms. Pheasant. 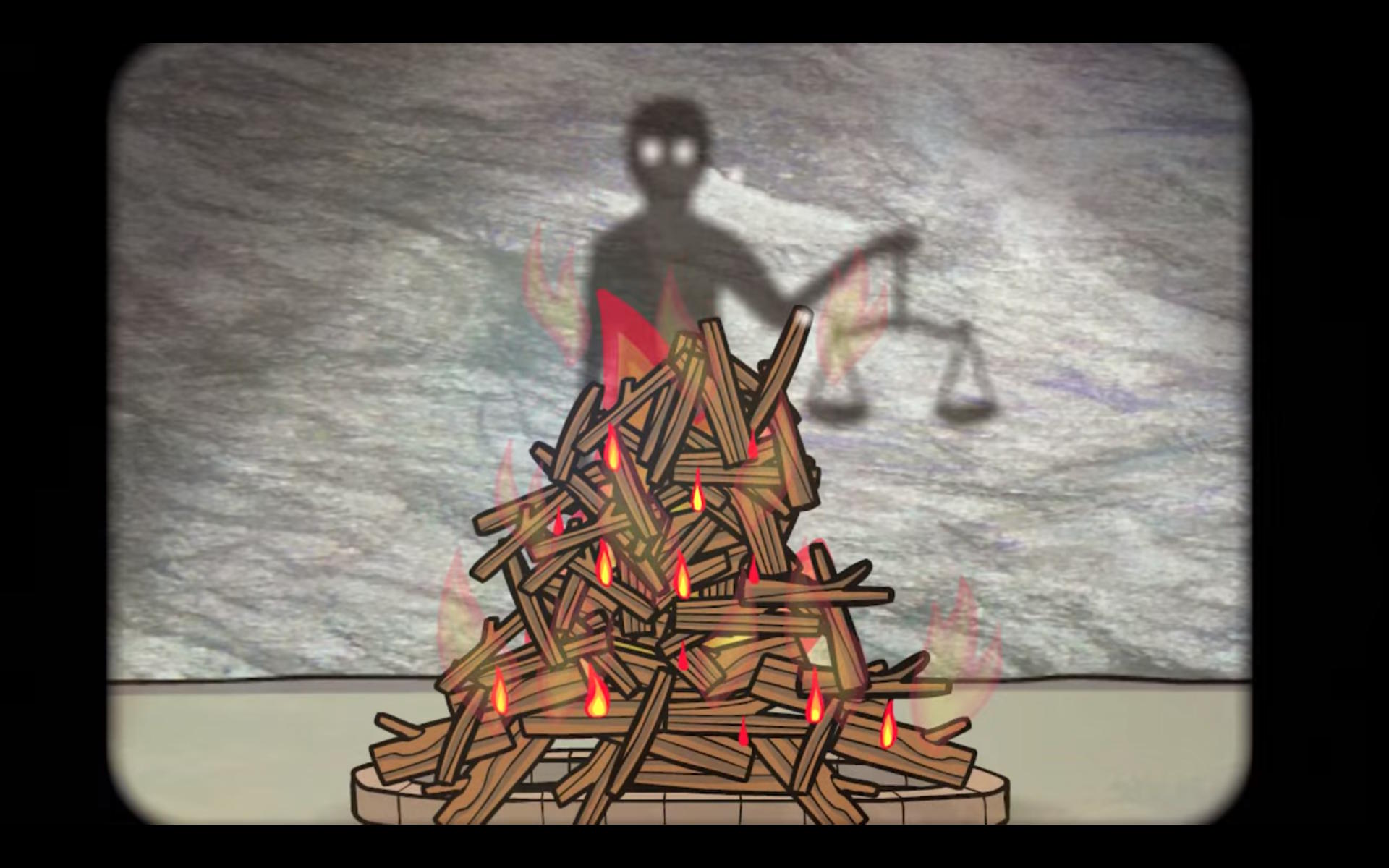 While there is still no official release date, the end of the trailer confirms Rusty Lake: Paradise should be out “this winter” on iOS, Android, and PC. That could mean any time from December through early 2018, making this the longest break between Cube Escape and Rusty Lake releases since the series’ first launched in April 2015. This is certainly time well spent, however, as the team explained in their development blog accompanying the trailer that they are working on incorporating the wonderfully unsettling soundtrack and voice acting the series has always used to such great effect, as well as integrating a large achievement system. We’ll be keeping an ear out for any more news, but you can stay on top of their latest updates by following Rusty Lake on Twitter.