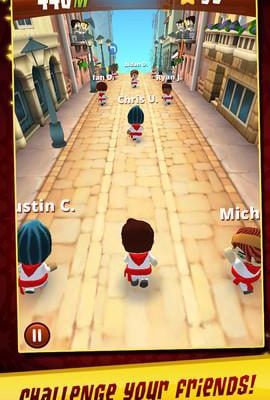 Bulls are nature’s bullies. Just look at their name!

If you’re a fan of endless runners, the world is pretty much your oyster. They exist in some form or another on nearly every modern platform, and at last count there were approximately 800 billion of them. Actually, you can add a 1 to the end of that number: Zynga is diving headfirst into the genre with Running With Friends, a mobile endless runner with a style not unlike the seminal Temple Run. 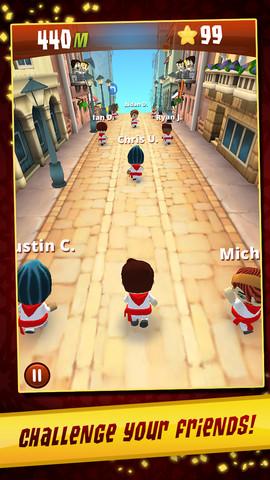 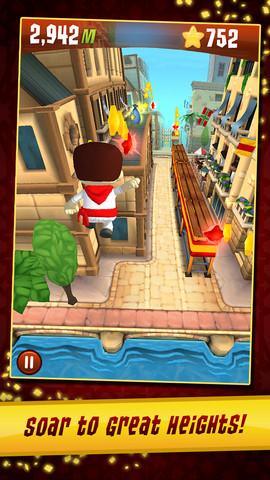 The game popped up on the Canadian App Store recently, which is a popular venue for developers to test games before releasing them worldwide. Although it was quickly pulled for reasons unknown, a few details still managed to leak out. For starters, Running With Friends is set in Pamplona, Spain during the Running of the Bulls. Players are, as you’ve no doubt surmised, tasked with outrunning a herd of riled up bulls. And, going back to the Temple Run comparison, the game will be played from a behind-the-back perspective.

But what’s the fun in outrunning angry animals if you have to do it alone? Running With Friends will boast the same social hooks found in other “With Friends” games, such as the ability to compete amongst friends for the highest score. There will also probably be in-app purchases and chances to upgrade your character. Pretty crazy speculation, I know. 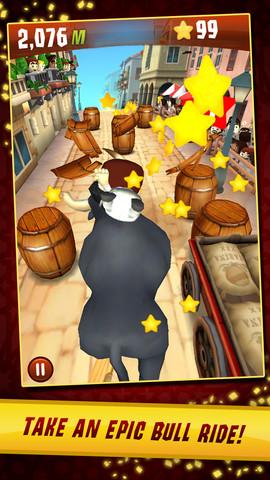 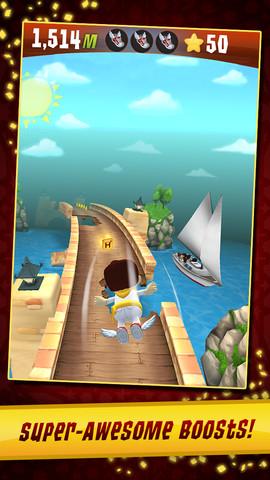 It’s hard to say when we’ll learn more about the game, what with Zynga being as secretive as they are. But chances are good they’ll unveil more shortly before launching it worldwide, which will likely be in the near future. A whole lot of uncertainties there, I realize, but if you click the “Follow” button atop this page we’ll let you know as soon as the game is available!