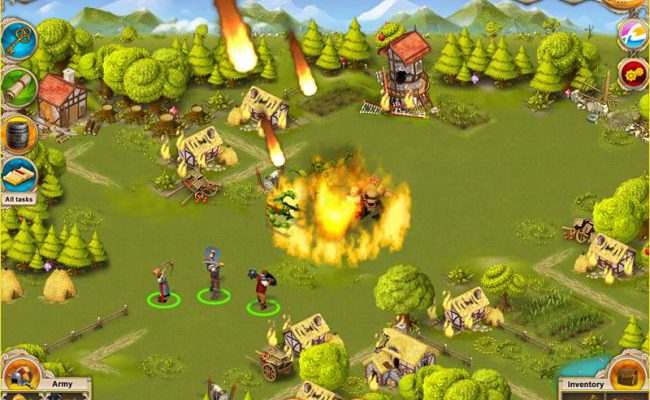 If you’re looking for a game where you can build a castle to call your own on the go, you won’t have to look much further than Rule the Kingdom, the next mobile title from Game Insight set to release in April.

In Rule the Kingdom, you’ll be able to not only build your kingdom, but defend it by completing quests, crafting items to use, and utilizing a battle system much like an RPG.

To gain control of your kingdom you’ll first have to rebuild it from scratch, then plant crops and harvest other raw materials until you have a bustling economy. You can even speed things up by trying out different recipes and combining items as you see fit. 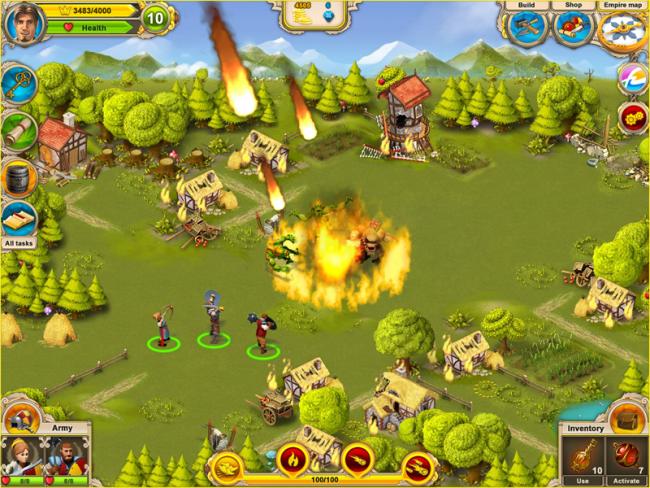 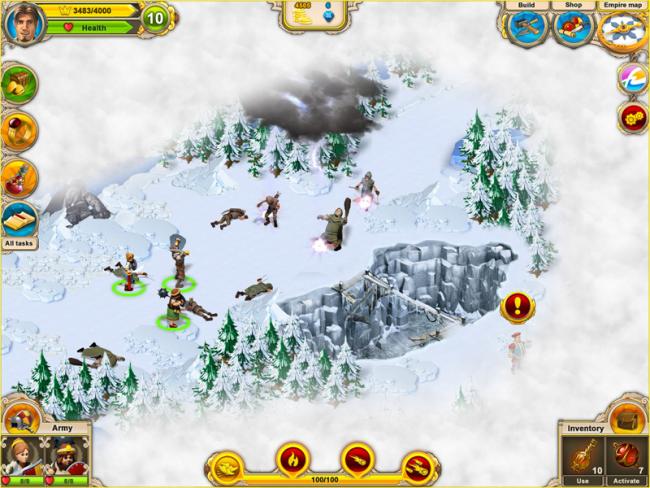 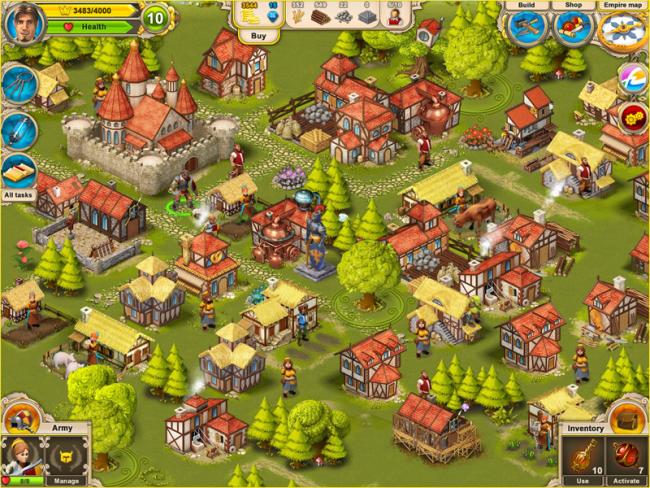 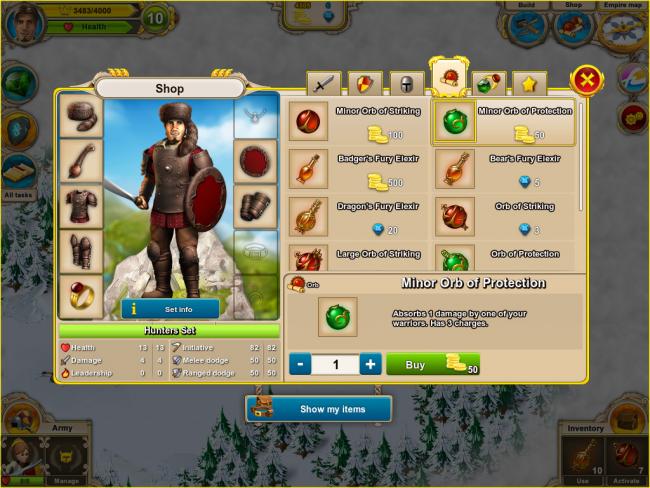 Sure you can build the kingdom, but you can also explore it with your own in-game avatar. With that avatar you can take on monsters, collect treasures and even visit other nations around you. Along with your armies made of up to six troop types, you can tackle over 1,000 quests spanning 12 campaigns.

The wait to start building a kingdom of your own won’t be long, as Game Insight expects to launch Rule the Kingdom in April 2012.