RPG Set in the Android: Netrunner Universe is Coming 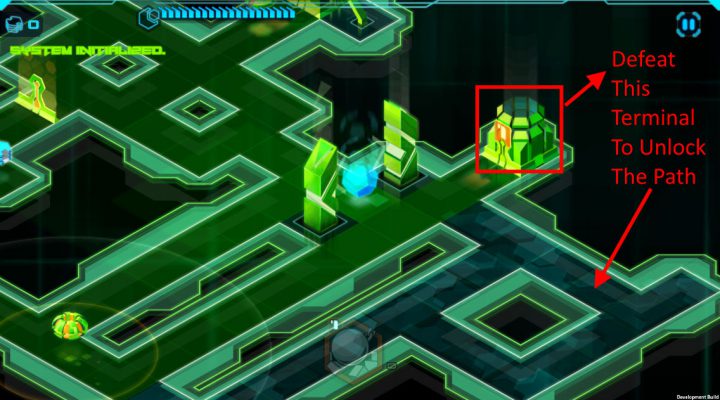 Are you a fan of Fantasy Flight Games’ Android universe? The same universe that includes the popular card game Android: Netrunner? If so, break out the champagne (or whatever bubbly water-type substance passes for champagne in a dystopian world): Legacy Games is working on a new Android RPG.

This isn’t simply a straight port of the Living Card Game. Instead, Legacy Games’ Android adaptation is an RPG built from the ground-up to be a whole new experience. And it’s being written by Meg Jayanth, the author of the excellent interactive fiction 80 Days.

Why not simply port the game? Respect for the source material seems to be one reason. 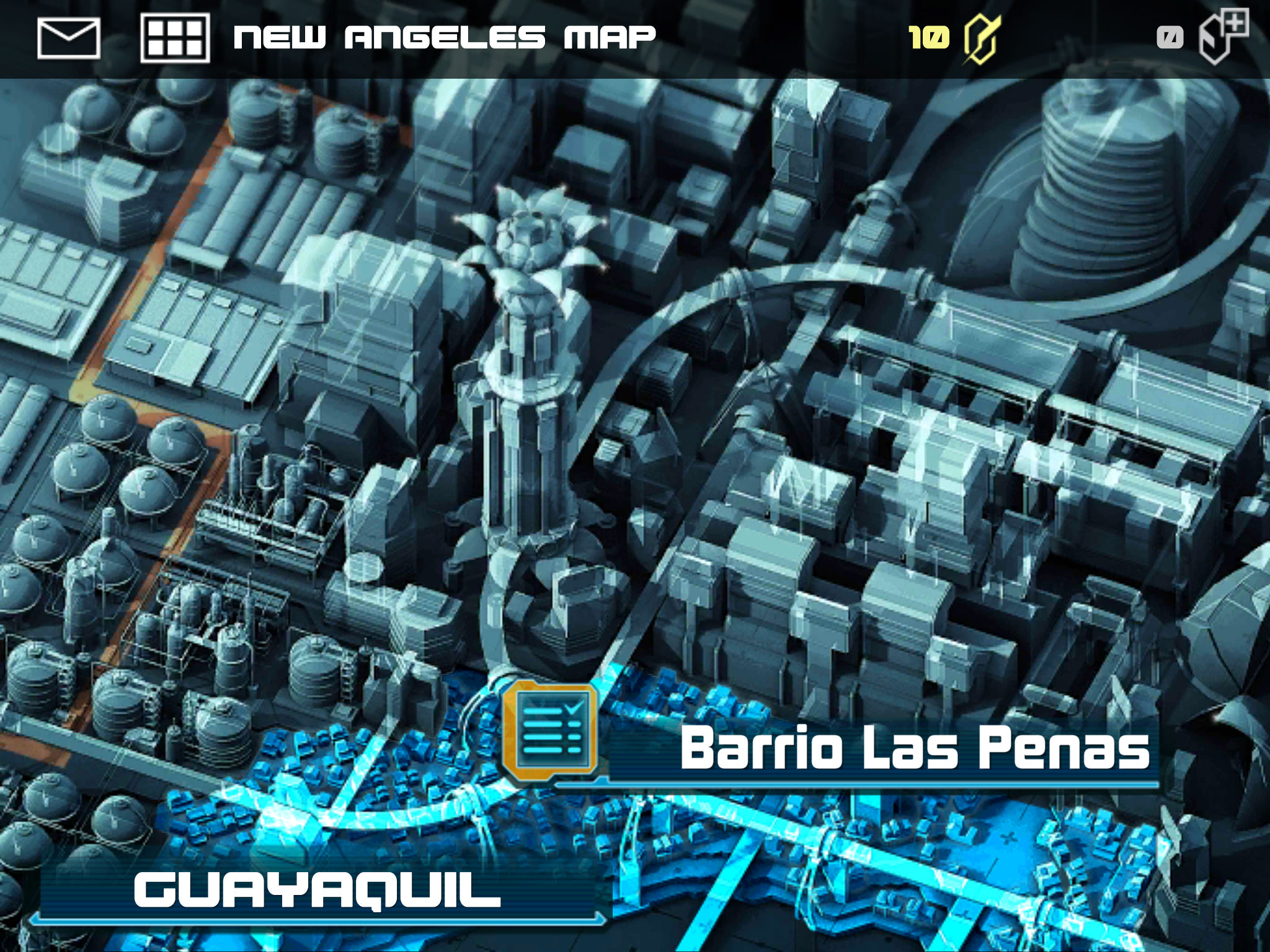 “If you were to port Netrunner from card to digital, you’d have to make changes to make it compatible with the digital space,” Legacy Games producer Jamar Graham told VentureBeat. “That’s why we don’t want to do ports of the tabletop game.”

Netrunner casts you as one of the titular “runners” who steal data from corporations. It’s dangerous, it’s dirty, but hey, as far as hellish future goes, it’s a living. The game is an action-heavy RPG, not unlike Diablo.

Look for Legacy Games’ Android RPG on mobile platforms in 2016.