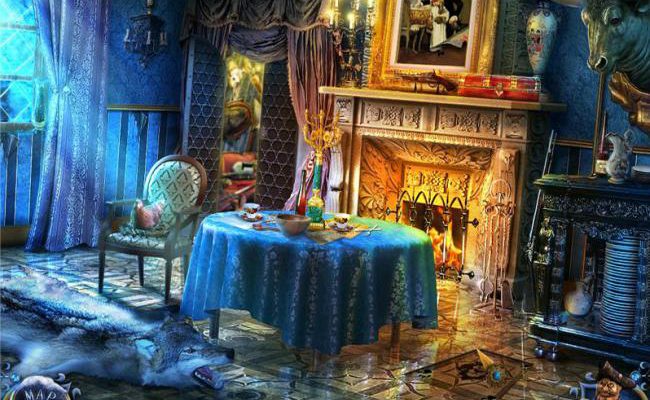 Did that statue just MOVE?

Fine art can be a mighty fine thing, and amongst the fine arts, sculpture stands out as a particularly unique medium. Some say that a sculptor doesn’t merely chisel away at rock to create a shape, he chips away the excess to reveal the form underneath. To breathe life into it, as it were. But in the upcoming Royal Detective: Lord of Statues, it looks like someone has taken that idea a little too literally.

In the sleepy hamlet of Martlet, statues and sculptures have broken free of their pedestals, breaking into homes as if searching for something… or someone. Now three of the townsfolk are missing, and Elephant Games are hoping you’ll be able to help find them.

Elephant Games know a thing or two about making hidden object games. They’re the folks behind the Mystery Trackers and Grim Tales series, not to mention their recent Surface: Mystery of Another World that earned a perfect score right here on Gamezebo. So when Elephant announces a new hidden object game, you’d better believe that our own elephant-sized ears perk up. 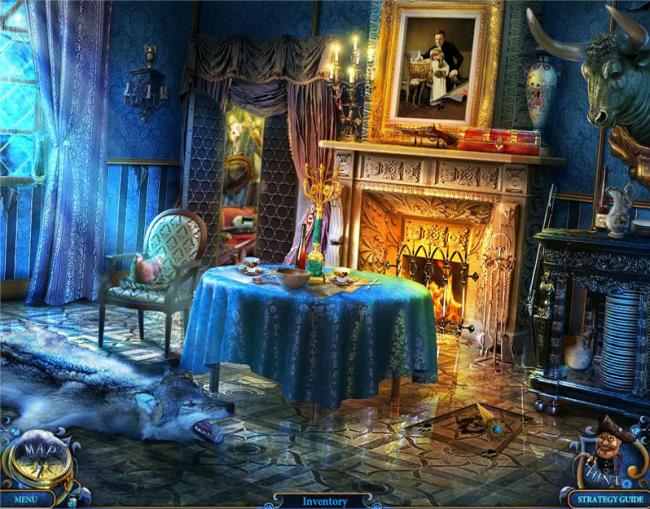 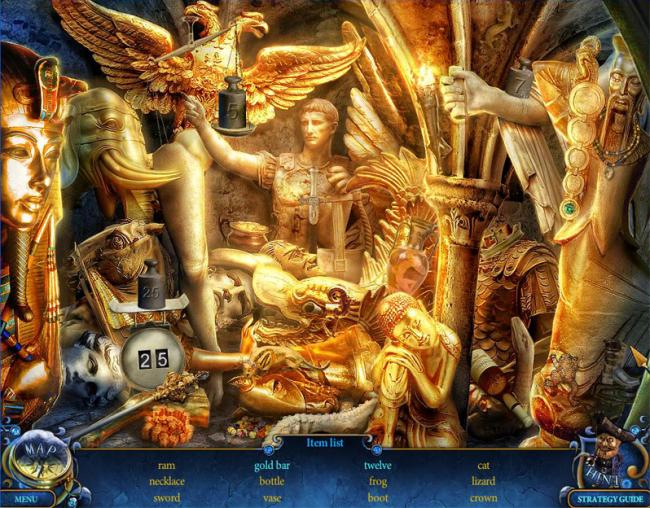 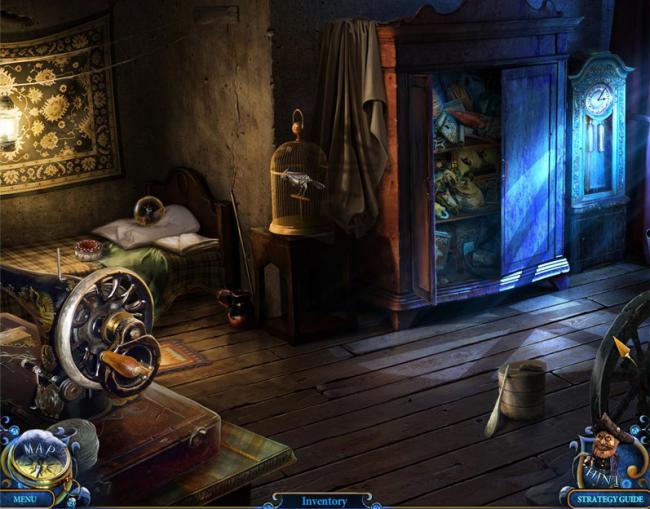 There’s no official word on when Royal Detective: Lord of Statues will be released, but if you follow the game right here on Gamezebo, we’ll be sure to let you know the moment it’s ready for play.

Empire of the Eclipse Preview