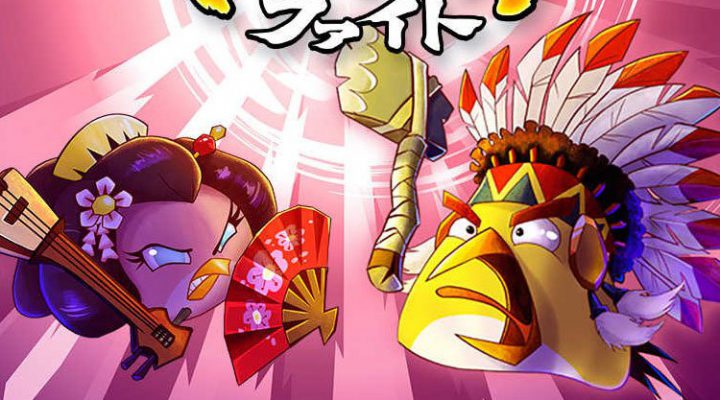 Rovio is ready with another two Angry Birds games. I’ll give you a moment to pick yourself up off the floor and have a cup of tea to help deal with the obvious shock of that statement.

Okay, sarcasm aside, I’d probably wring every last drop of blood from my mega-popular franchise stone, if I had such a thing. And in all fairness, Rovio does have a talent for adding layers of quality to all its Angry Birds outings, whether they’re particularly original or not. 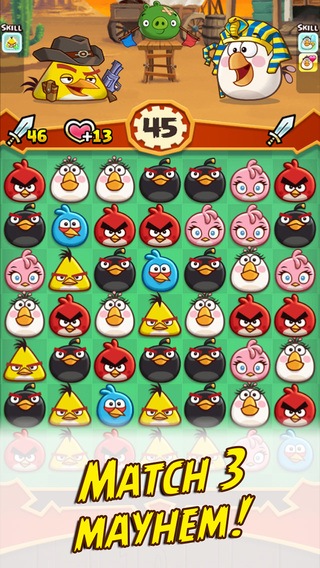 These are not. Angry Birds Fight! is a match-three puzzler with PvP options, while Angry Birds Stella POP! goes the Puzzle Bobble route. Naturally they’re filled with all your favorite geometrically-shaped animal characters ready to continue the war of birds against pigs, and as previously stated, you can see your face in the games’ polish.

The latter game, Angry Birds Stella POP! has gone into soft launch in Canada, which isn’t an unusual tactic for iPhone game developers to adopt as they refine their marketing strategies. The newest addition to the ever-growing roster, Angry Birds Fight!, on the other hand, is being tested in the Thailand App Store, which is quite an unusual choice. Quite what Rovio’s plan is there, no one knows, but it’s an interesting choice of region for the test release. 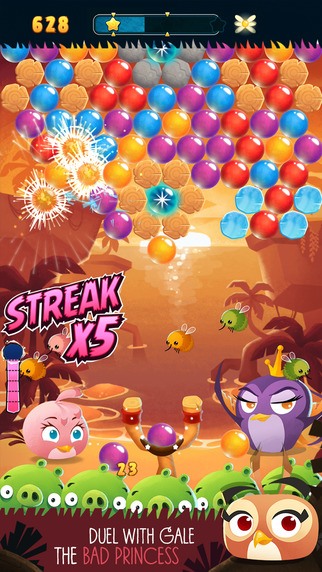 Either way, it probably won’t be long before you can get your hands on both of these additions to the Angry Birds canon, which are both currently being tested as free downloads. Whether they’ll remain that way, and monetize through IAPs, we’ll have to wait and see. It wouldn’t be a huge surprise if that was the case, particularly with Stella POP!, which already has IAP options displayed within the listing.

So what’s next? Well, if either of these prove successful, maybe Rovio will start bringing in the licenses to brand its new range of Angry Birds puzzle titles, too. I could live with that.