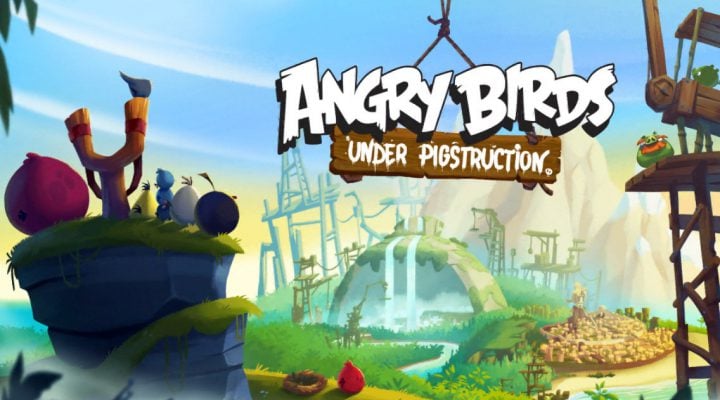 When Angry Birds first debuted in 2010, the App Store (and mobile gaming in general) looked much different than it does today. Paid apps were the norm, ideas were typically fresh, and Rovio’s monolithic brand had yet to take wing.

But what would Angry Birds look like if it was made in 2015?

Now in soft launch on the Canadian App Store, Angry Birds: Under Pigstruction seems to answer that very question. It’s a free-to-play offering with familiar gameplay, yet plenty of refinement and polish. 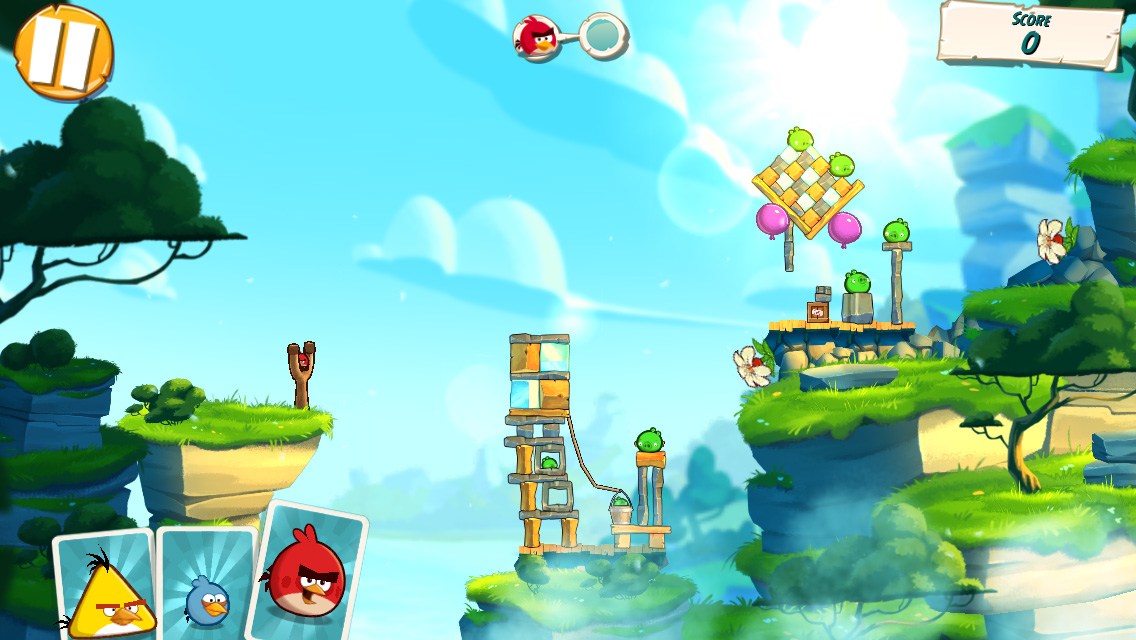 Yes, you’ll still be pulling back on an oversized slingshot to fire a variety of birds at pigs, but this time you’ll be doing it across multi-stage levels, encountering boss fights, and – thanks to your ability to choose which birds to use when – hoping you’ve saved the right birds for last.

It’s also really pretty. The design philosophy remains the same as in earlier games, but it’s not hard to see how a few years of animation work has informed the look of Under Pigstruction. Watching the pigs as they sleep, titter and chat (completely unaware of their impending doom), you’re almost convinced they’re straight out of a cartoon. 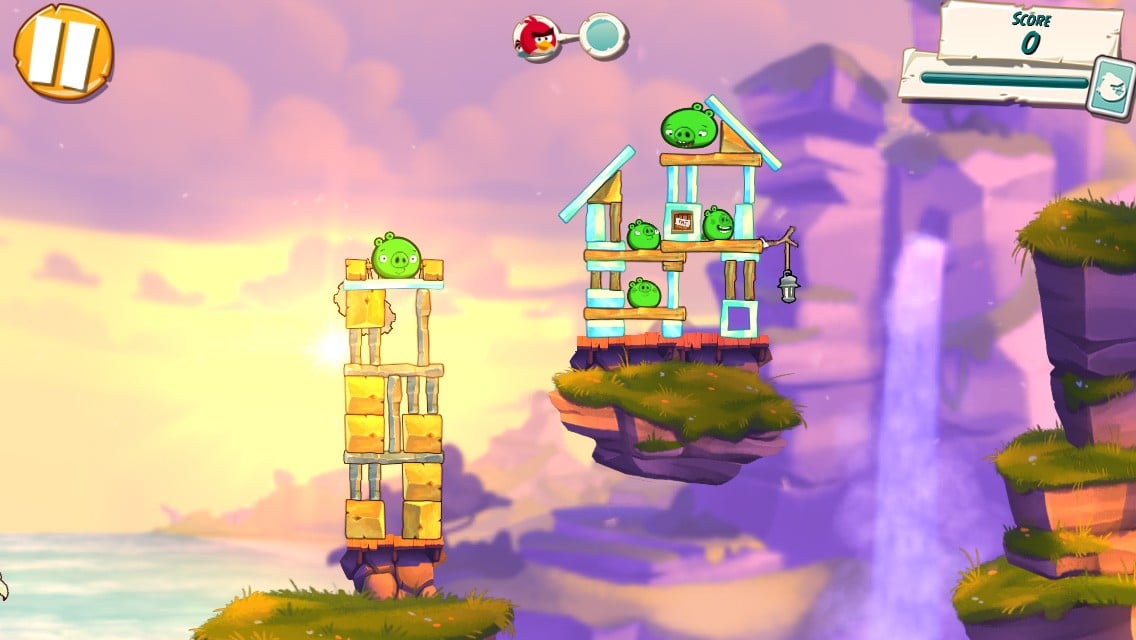 For the purposes of writing this article (and also because FUN), I played Angry Birds: Under Pigstruction until I ran out of lives. That got me as far as level 22, giving me a solid 30 minutes or so of enjoyment.

Like a lot of free-to-play games, lives regenerate over time, but you can hurry that up by watching a video or spending some premium currency. It’s a system you either love or you hate, and Angry Birds: Under Pigstruction won’t do anything to change that. 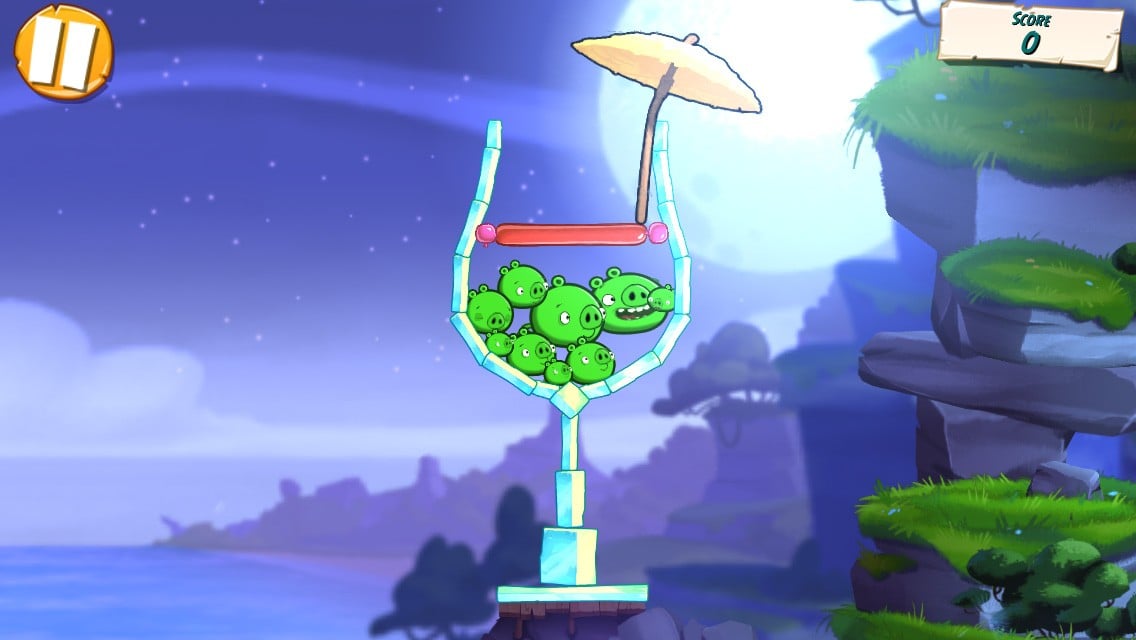 Some people would argue that games these days are never really “finished” products, and if we take that same approach to a franchise, Angry Birds: Under Pigstruction shows what the culmination of five years worth of development on the same brand can lead to.

There’s no word on a worldwide release yet, but when we hear anything, we’ll be sure to let you know.

Downwell Gives You Gun Boots, Pushes You Down a Well

If Thumper Isn’t a Mobile Game, I Think I Might Cry