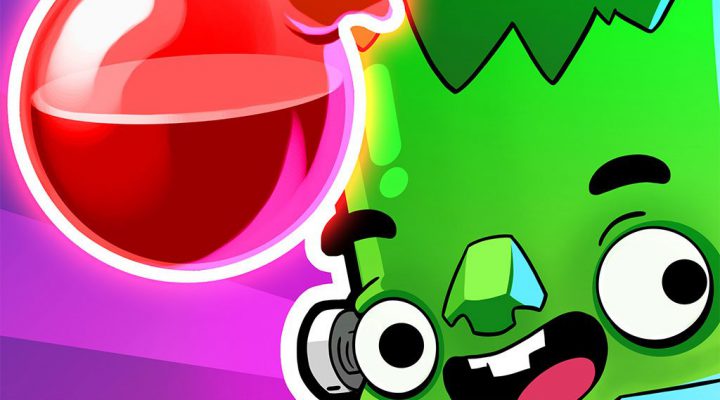 Sneaking onto the App Store in Canada quite recently, Party Monsters is Rovio’s newest game, and there isn’t a bird — angry or otherwise — in sight. Just lots of angry old people and cops. Known as “Party Poopers,” these old folks and authorities will try and kill the raging party that it is the player’s job to ensure rocks on through the night.

The game is best described as a match-3 / tower defense combo, where players combine shapes to power up the monsters they have placed along a pathway. The monsters need to defend the DJ at the end of the path from the onslaught of Party Poopers. 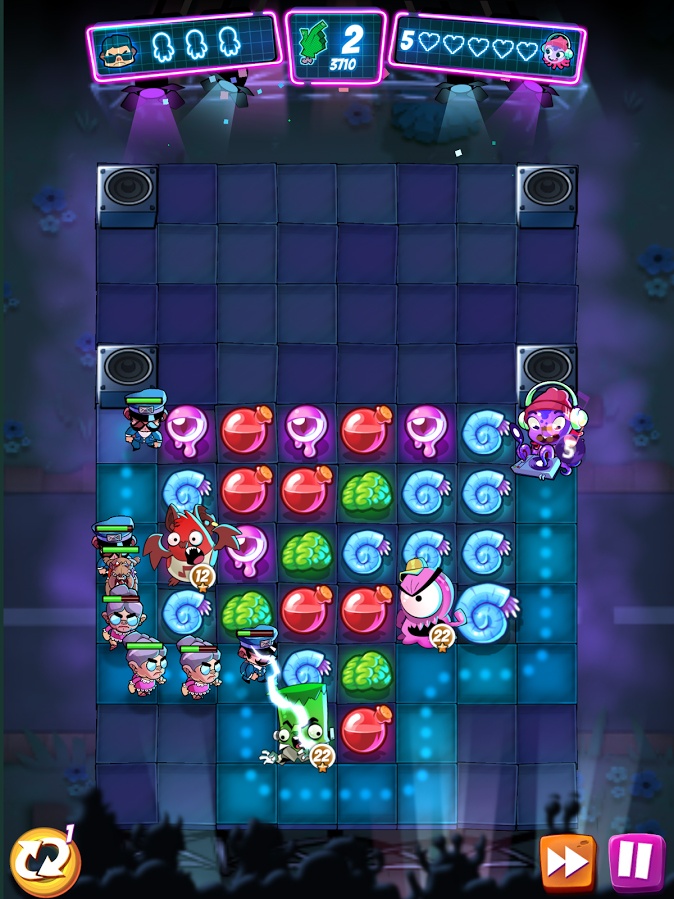 We’ve played around with Party Monsters for a little bit, and were pleased to find that the game isn’t just another match-3 game, even though it could have easily fit into the cookie-cutter mold that so many other games have fallen into before it. What sets Party Monsters apart is that the game really does rely on a bit of strategy — at least regarding where you position your monsters and how you go about powering them up. I imagine the strategic elements will unfold the further we progress into the game, as well.

Invest In Some Fun With Little Traders in January