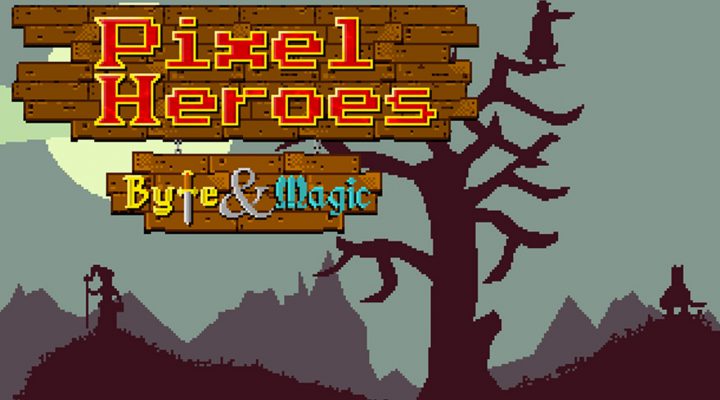 Earlier this month, game developer The Bitfather released their roguelike RPG Pixel Heroes: Byte & Magic on Steam. The game has gone on to collect a “very positive” response from the community, meaning it’s earned a round of applause from the majority of Pixel Heroes’s players. That’s a pretty impressive feat for such a simple-looking game.

An Android and iOS version of Pixel Heroes was previously announced, and those of us waiting to pick up the game on our mobile devices will be able to do so very soon.

The Bitfather revealed that on Thursday, March 5th, Pixel Heroes: Byte & Magic will release for Android and iOS devices. 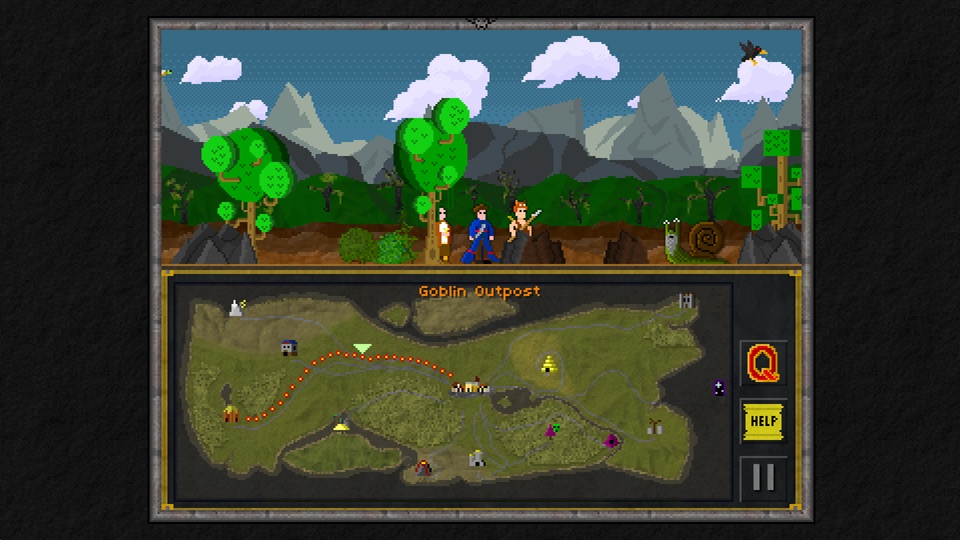 Pixel Heroes: Byte & Magic is a roguelike which features three campaigns to complete, five-thousand different weapons to collect, and thirteen dungeons which, of course, are capped by their challenging boss fights. The Bitfather also integrated a hero graveyard for player’s heroes who have perished thanks to game’s permadeath mechanics. Visiting each gravesite will present the stats of that particular adventurer, allowing the player to morbidly compare their failures together.

Look for Pixel Heroes: Byte & Magic this Thursday for Android and iOS devices.

Sonic Runners Is Pretty Much Exactly What You’re Hoping