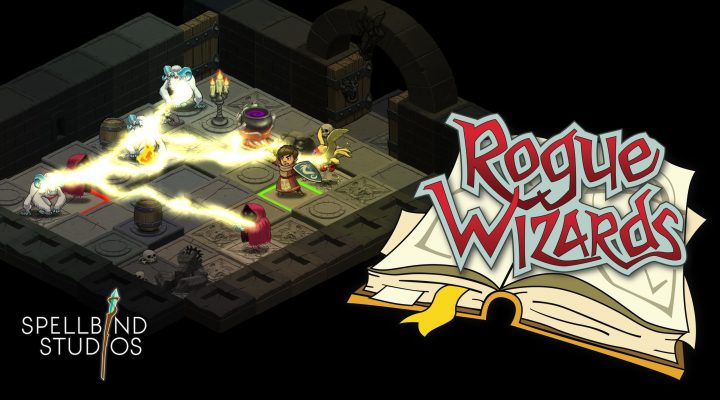 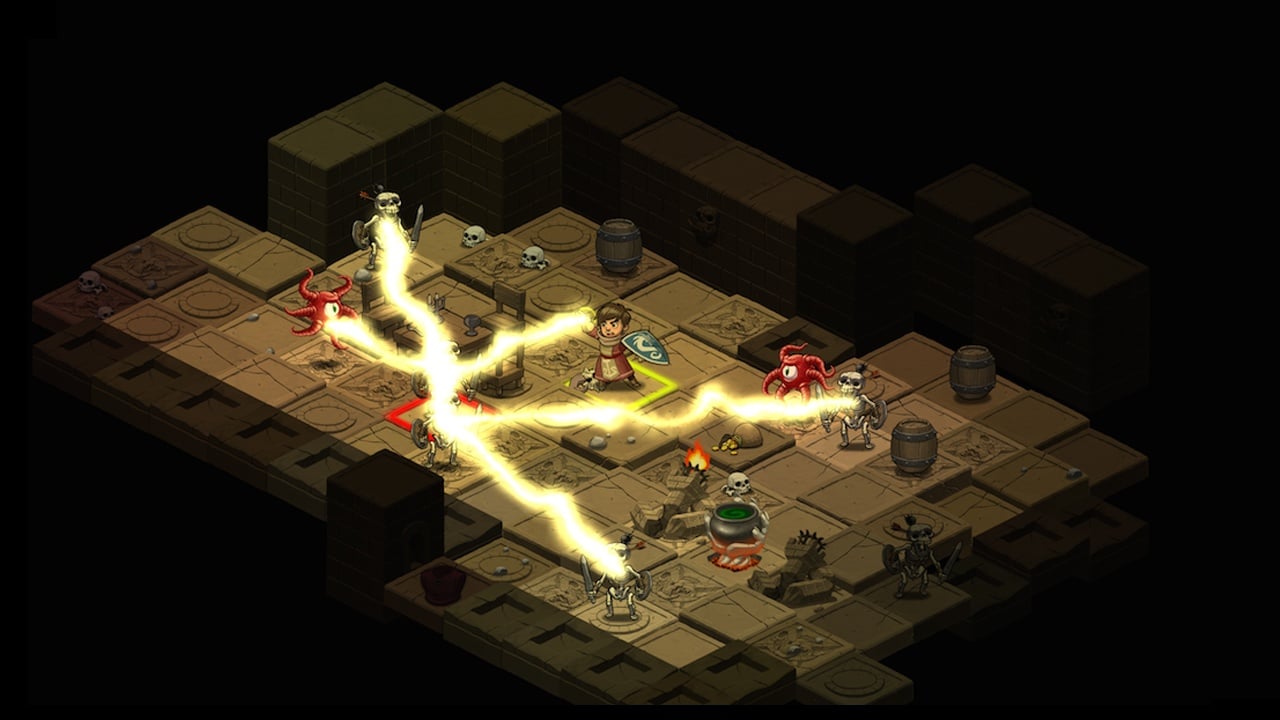 Described by Spellbind Studios as a turn-based, rogue-like, dungeon-crawling, town-building RPG (whew, those compound modifiers), Rogue Wizards will have a lot to offer players. While the dungeon crawling aspects of the game are labeled as “the heart” of Rogue Wizards by Colin Day, the game’s project leader, players will be able to take breaks in-between their dungeon runs to sell items they have discovered and beef up their offensive and defensive capabilities through the venders that they bring into their town.

Other town constructions like magic alters and magical resource extractors serve to replenish the player’s magical powers. There are no magic skill points in Rogue Wizards, and it appears that players will be able to simply stack magic elements together in recipes to utilize abilities. The collected elements are also used in crafting for various side-effects and enchantments. 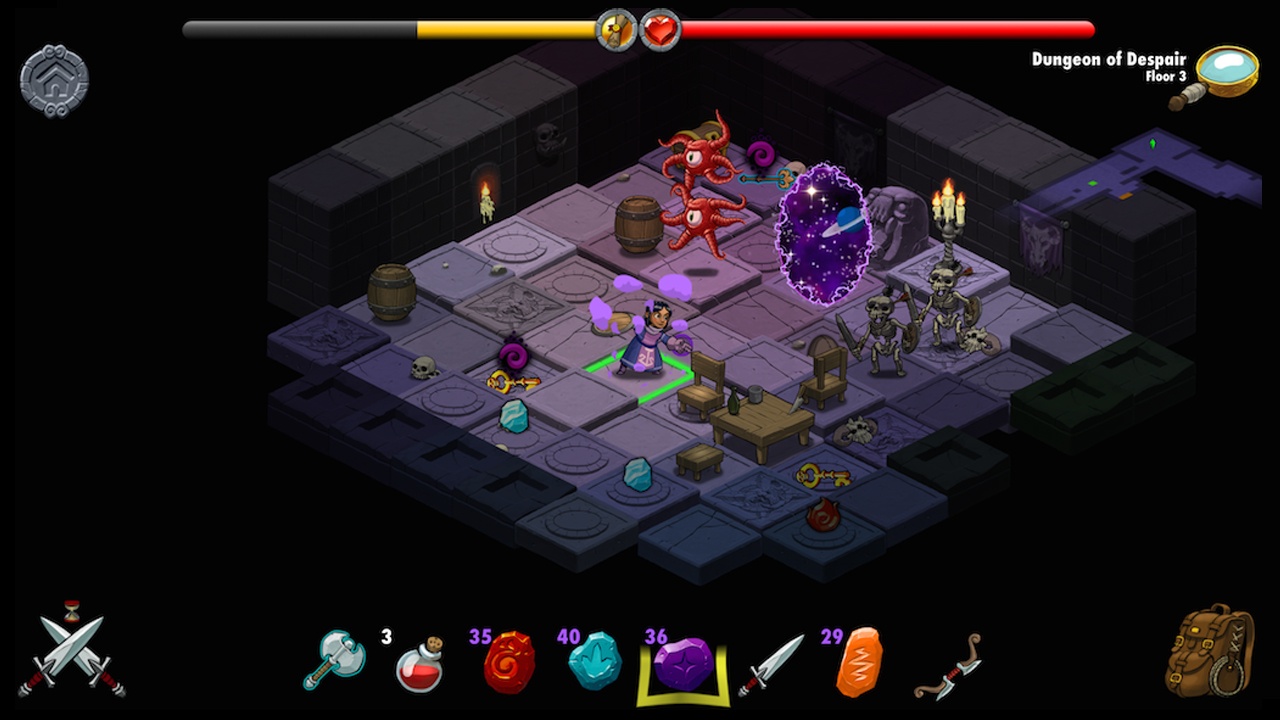 The $70,000 that is being sought through the Kickstarter campaign is largely needed to fund the game’s numerous art assets.

“The game relies heavily on randomly generated content for the dungeons, items, and other gameplay elements,” Spellbind Studios states in the press release accompanying their announcement. “Although more difficult to create, procedural content greatly extends the life of the game and keeps everything fresh and new.”

Rogue Wizards is expected in 2016 for both iOS and Android devices.