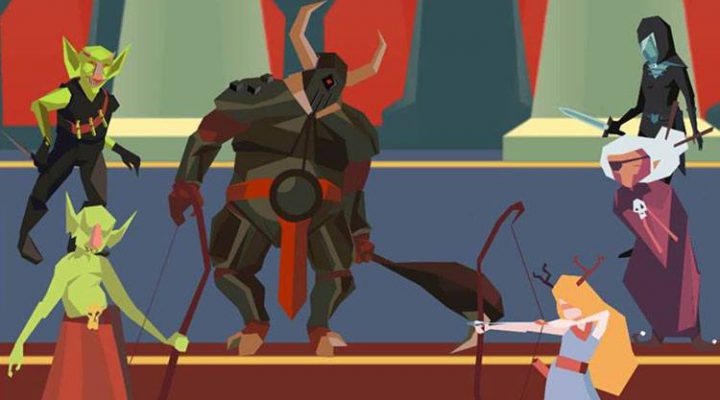 Rocketcat Games had a pretty great 2014. Coming off past successes like Hook Champ and Mage Gauntlet, the studio released the critically acclaimed Wayward Souls, and spent much of the year hard at work on their Kickstarter-backed Death Road to Canada.

With so much going on, it seems that there’d be time for little else. But like any good developer, Rocketcat isn’t afraid to drop a bombshell or two when you least suspect. 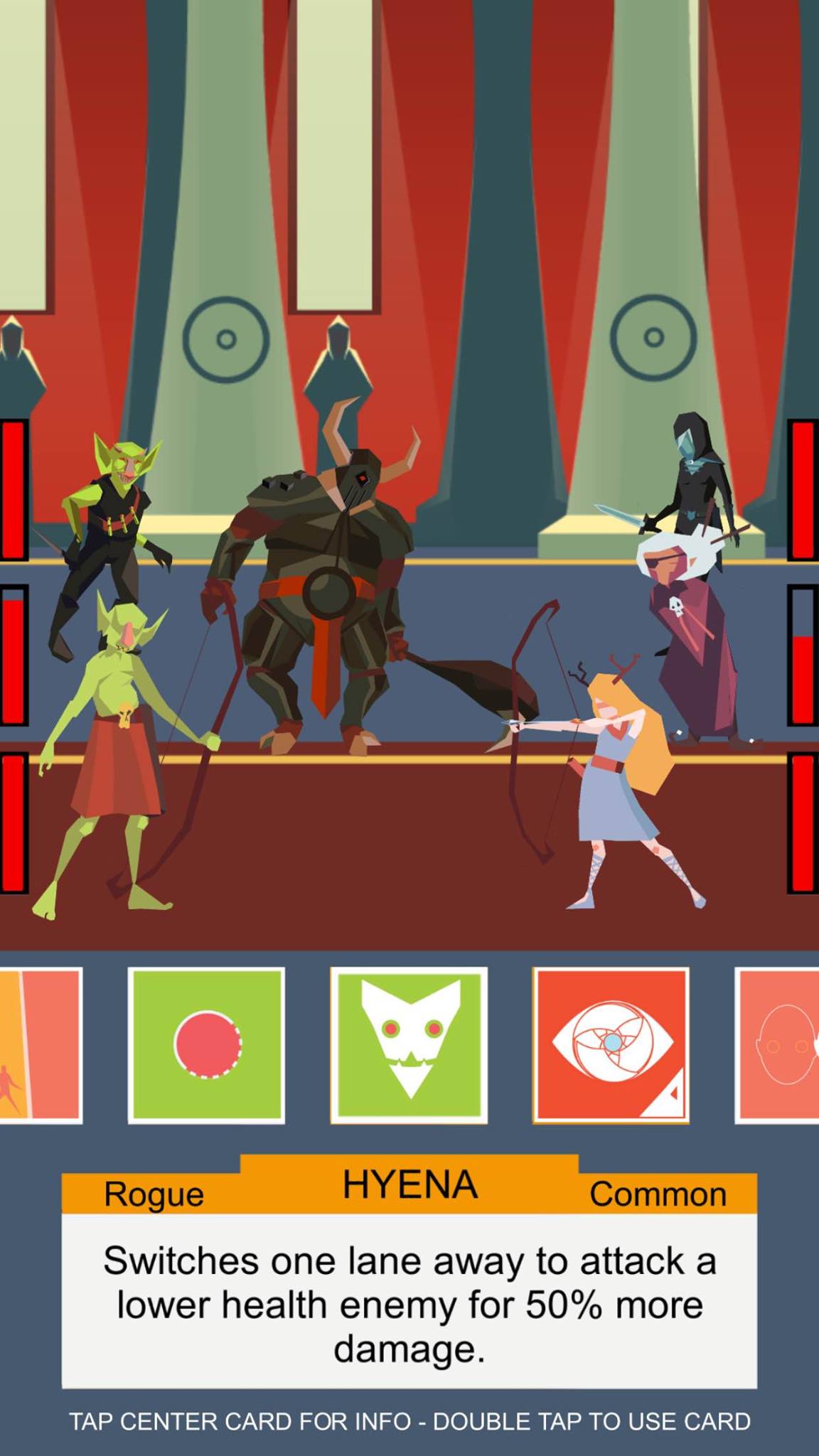 Worked on “by a side team” and not yet formally announced, Rocketcat Games teased an image for an upcoming mobile tactical RPG on their Facebook page over the holidays.

“It works by having 5 cards at the bottom,” Rocketcat elaborates in the comments, “each a move that tells one of your characters what to do.”

Nothing else has be revealed quite yet, but considering the work being done on Death Road to Canada and the continued support for Wayward Souls (expect a PC version in the future, as well as a new update with a new class and dungeon), it seems as though the team will have plenty to keep them busy in 2015.

Bravely Default is Getting a Smartphone Spin-off (in Japan)

Sonic Team’s Next Project is Sonic Runners for Mobile