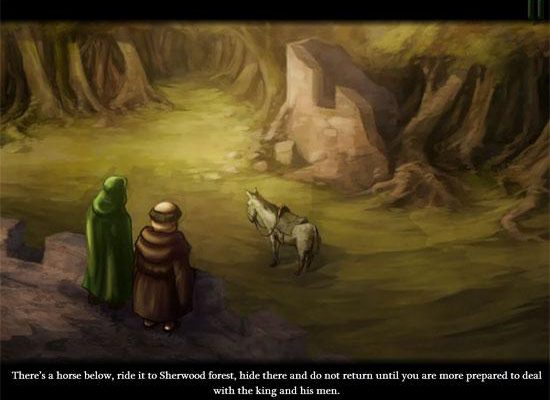 Everyone from Disney to Russell Crowe has put their own spin on Robin Hood, the English outlaw famous for stealing from the rich and giving to the poor. But Gogii Games’ upcoming adventure Robin’s Quest just might have the best twist of all! 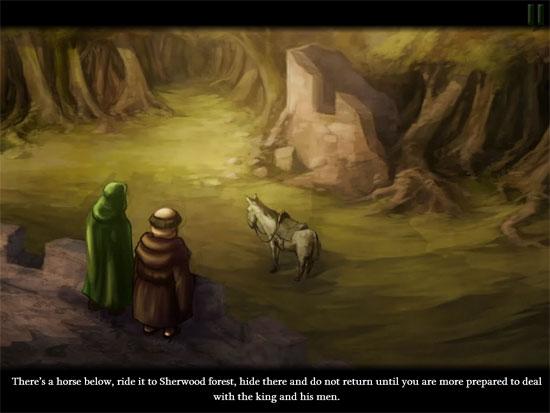 Robin’s Quest‘s setting is familiar enough: Prince John is terrorizing the poor with high taxes, which are collected by his lackey the Sherriff of Nottingham. The rightful king, Richard, is off fighting and can do nothing to stop his greedy brother. But the Robin Hood that emerges to fight John’s tyranny isn’t the traditional folk hero you’re used to reading about. Instead she is a young woman who stands up to the Sherriff after she and her husband are unfairly kidnapped. 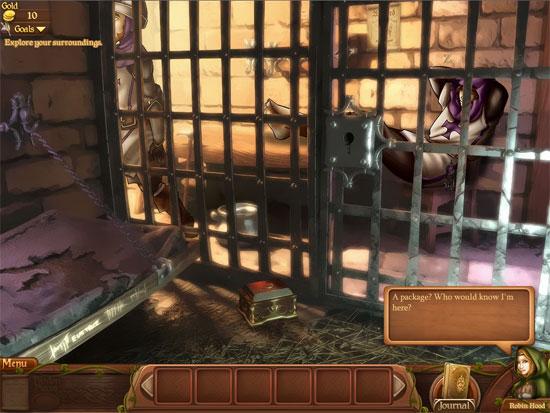 Based on the hands-on time we spent with an early version of the game, we can tell you that Robin’s Quest is one of those game that blends point-and-click adventure gameplay (where you’re free to move between areas while collecting items in your inventory and using them to solve puzzles) with the occasional hidden object puzzle that you must complete to earn certain key items. 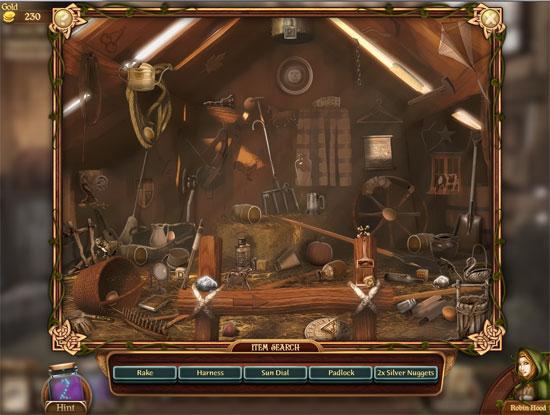 The format might be familiar, but it’s the little extra touches that have us excited for when Robin’s Quest finally arrives. For one thing, Robin can learn a variety of special abilities. The one you’ll learn first – and which proved to be great fun – is how to use a bow and arrow. This allows you to not only shoot at different objects to solve puzzles, but enter archery competitions to shoot at targets and earn extra coins. 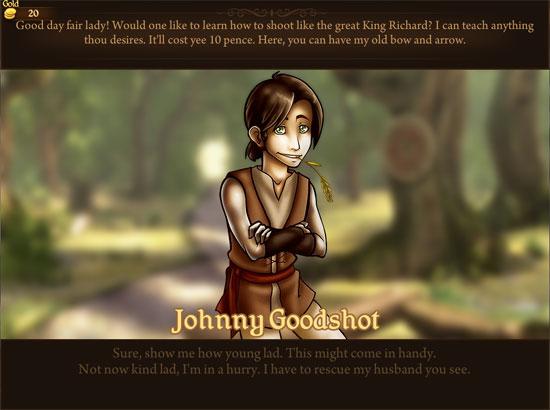 Coins are just one of the extra collectibles you can look for in Robin’s Quest. You can spend them on things like extra hidden object hints. As well, you’ll be on the lookout for Robin’s wanted posters (it’s a good idea to tear these down so she won’t get recognized), and scraps of paper that piece together royal pardons for your friends. 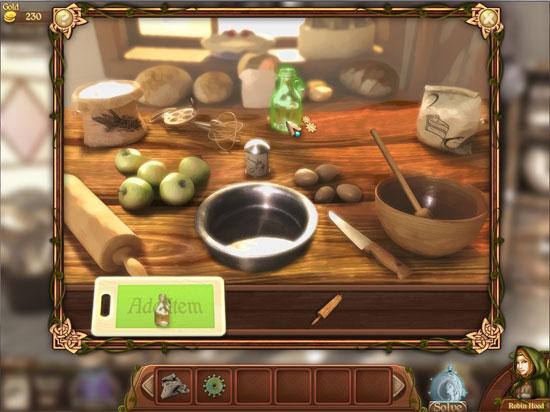 If the preview demo is any indication, Robin’s Quest is shaping up to be a charming take on everyone’s favorite outlaw, with some interesting adventure gaming to boot. Robin’s Quest should be coming out later this month. Want to be the first to know when the game is released? Be sure to set a Gamezebo game alert!

Gogii Games has shared a new video with us that shows off some more details about its upcoming hidden object adventure Robin’s Quest. Highlights include some fantastic-looking animations that bring the medieval world of Robin Hood to life quite nicely, and sneak peeks at some of the minigames – including target practice with an interactive bow and arrow!

Robin’s Quest: A Legend is Born

Gogii Games has some new screenshots up for Robin’s Quest: A Legend is Born, a new game coming out later this year: 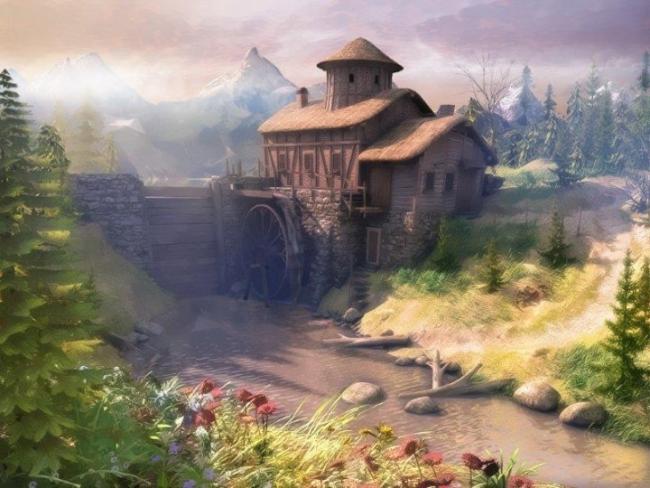 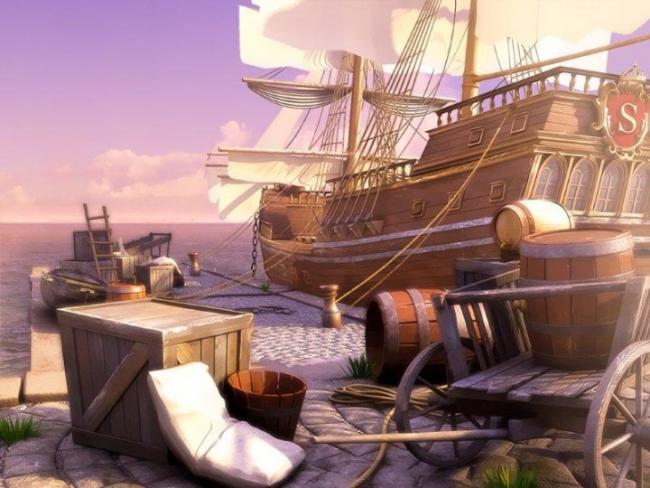 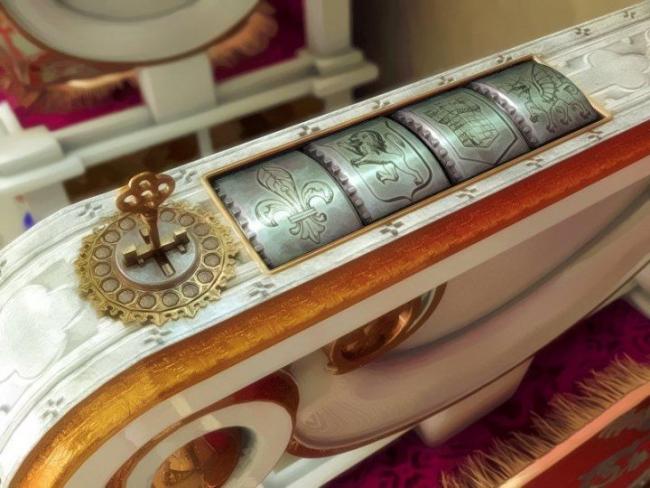 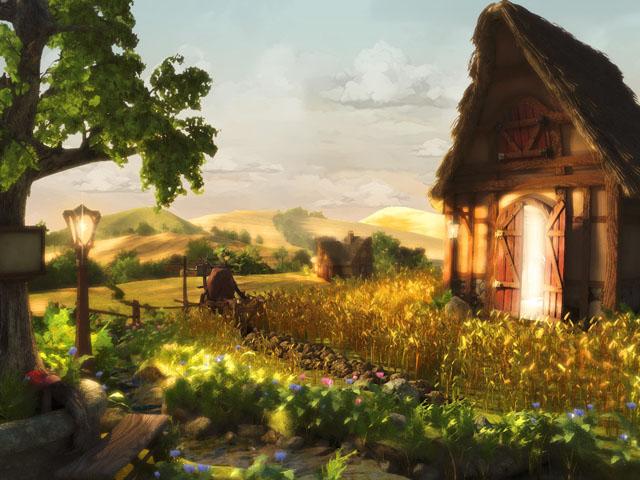 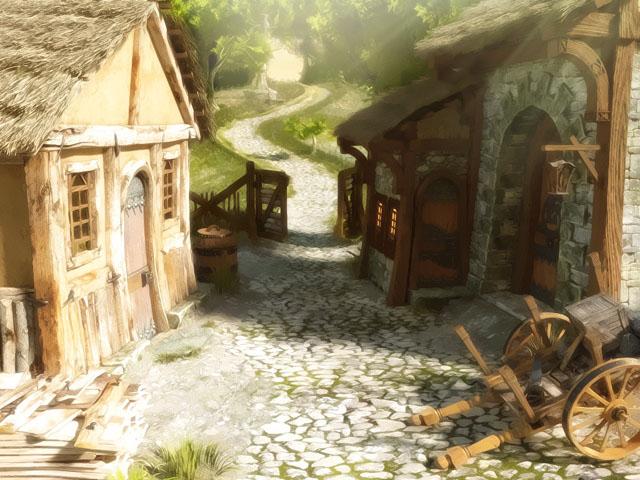 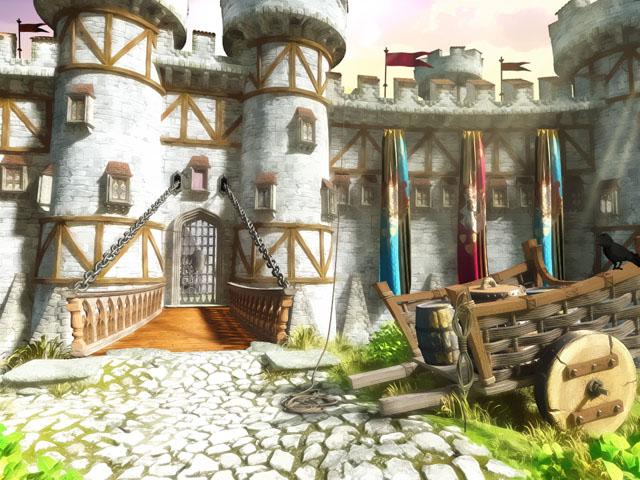 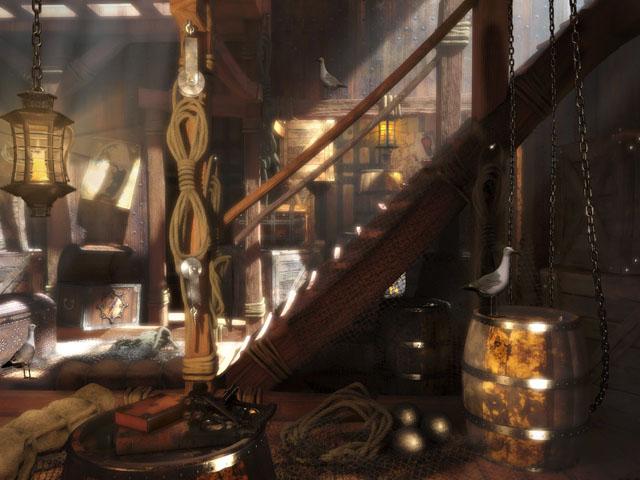