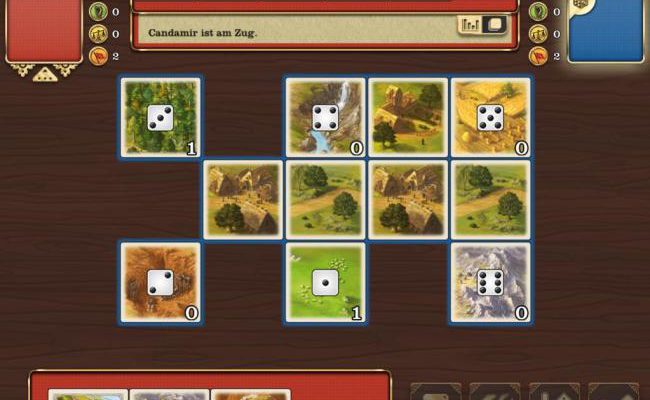 The Catan series of one of the most prolific board games of all time, with over 15 million copies sold since the creation of Settlers of Catan in 1995. The iconic economy-based settlement challenge has seen over a dozen iterations, from expansions and dice games to card games. Heck, there’s even a Star Trek version on the way. Adding to the franchise’s digital collection will be will be USM’s next effort: the Rivals for Catan card game. 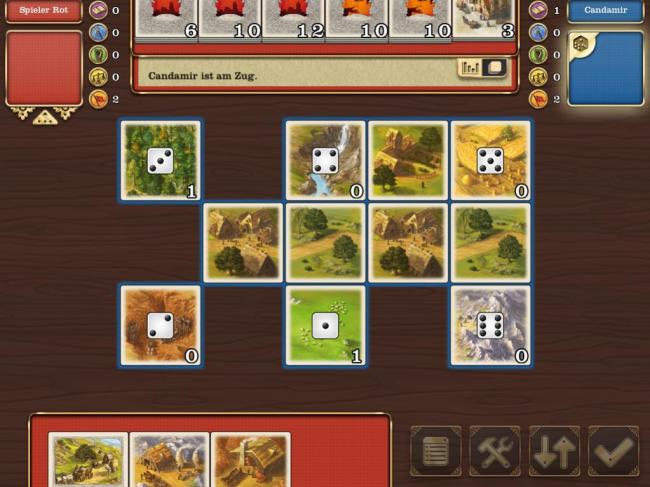 Rivals for Catan is a two-player competition for the largest settlement. Both players begin with a principality in the land of Catan, and battle for a requisite number of points. With dice and cards, players strive to upgrade their settlements into cities, construct the most units, and outgrow their opponent as quickly as possible.

Our only complaint for the Catan OS adaptation was its lack of multiplayer (outside of passing a single iOS device back and forth). USM aims to correct this flaw in Rivals for Catan, supporting both local and online multiplayer. Problem solved. 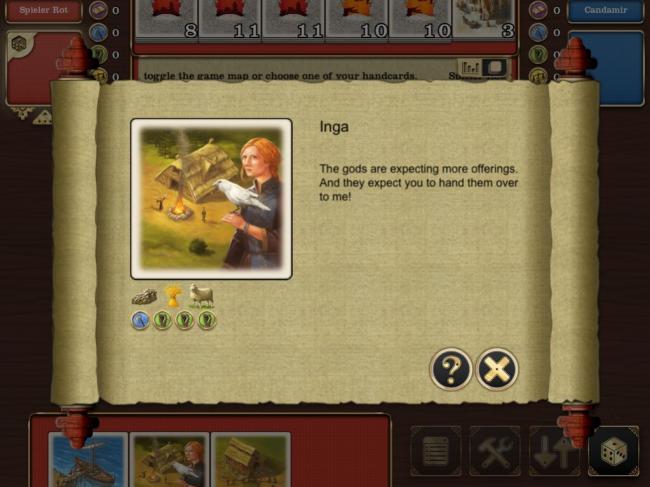 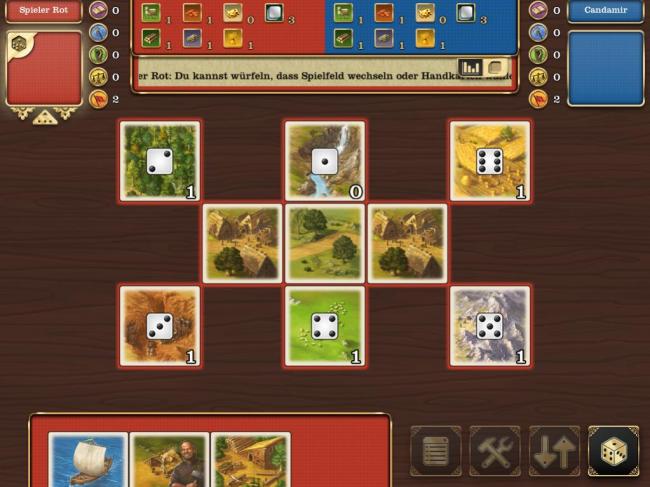 We’ve said it before and we’ll say it again, physical board and card games work perfectly with iOS touch devices. They cost less, require no setup/cleaning, and now you can even play games across the world without needing to meet up with a friend. We can only hope to see more classic franchises like Catan receive the iOS treatment soon.

USM has no planned release date as of yet, but with Rivals for Catan in beta testing currently, expect to be conquering the settler economy soon.