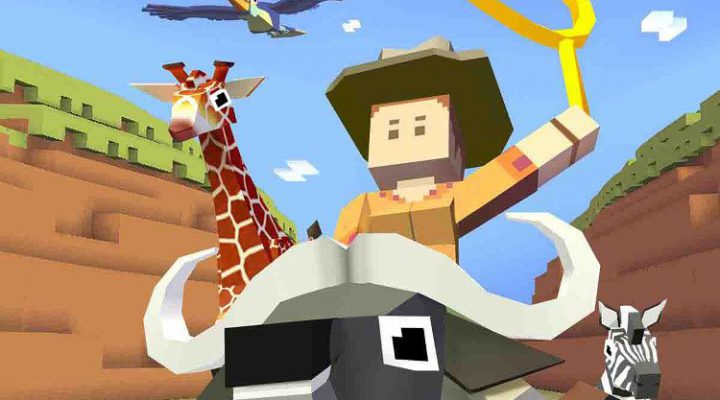 Riding an elephant through a canyon has to be fun right? Well the developers of Rodeo Stampede, Featherweight Games, are hoping it is, because that’s sort of the point of the game. And it won’t just be elephants that you’re riding, there are all manner of creatures to hitch a ride on. Unlike other endless runners you’re sprinting through a fully 3D environment, rather than just switching from lane to lane. 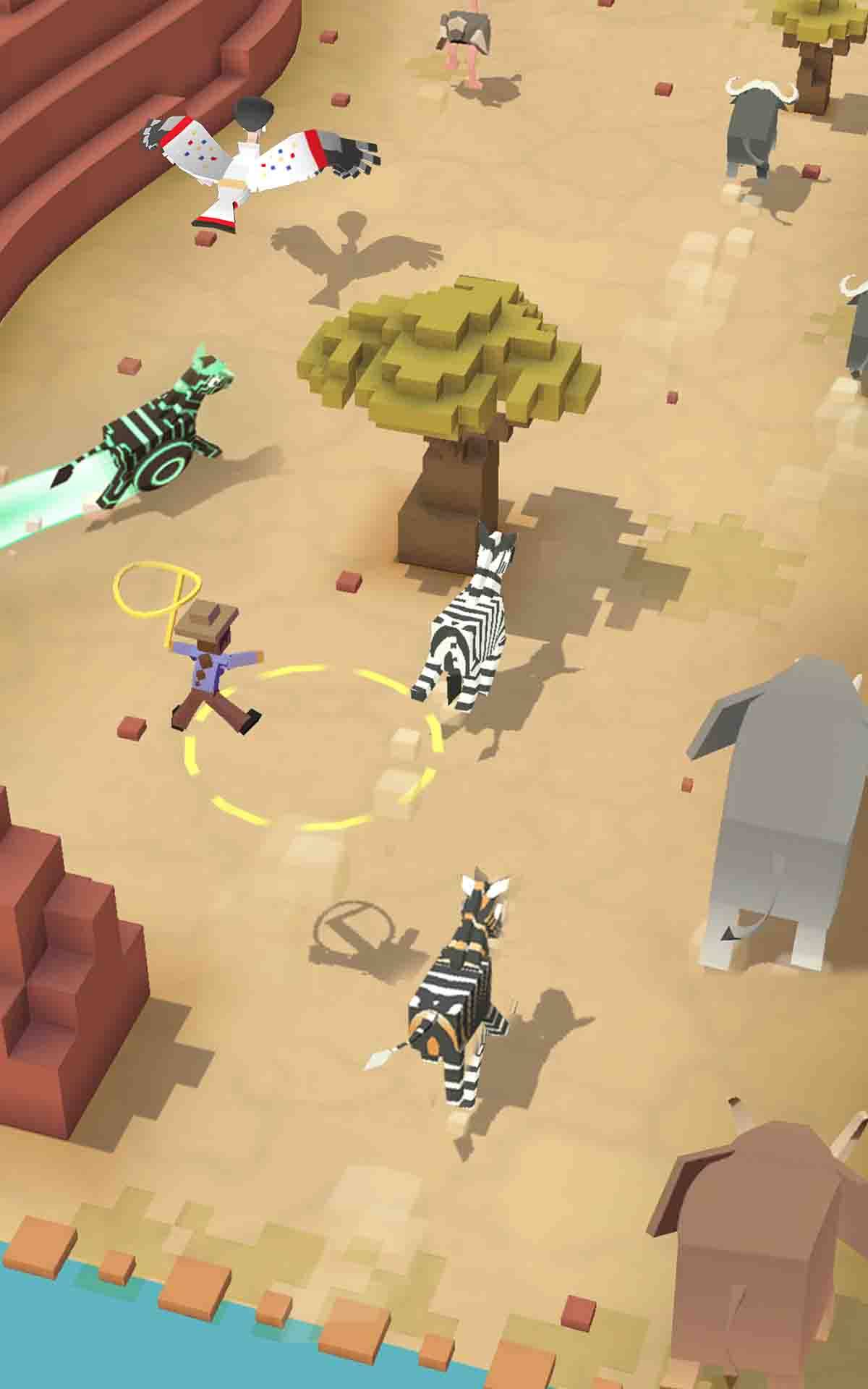 After a while your mount will get sick of being ridden about, and catapult you off. Then it’s up to you to land on a different animal and keep the run going for as long as you can. Animals that you tame, by riding them for long enough, are taken to your Sky Zoo. The more attractions you have here, the more money you’ll earn to spend on upgrading your zoo and adding more enclosures.

Right now the game is soft launched on Android in Australia, New Zealand, South Africa, Sweden, Canada, Ireland, the Philippines and Mexico, so if you happen to live in one of those places and have a Google-powered phone you can give it a go now.

The rest of the world, and anyone of an iOS persuasion, will have to wait until June 23rd to get their hands on the game. It won’t cost you a penny when it comes out, but it will have optional microtransactions to let you fill your zoo quicker.

Deus Ex GO is a Thing, Complete With Trailer