Home / Upcoming / Reverse Platform Your Way to Glory in Stagehand 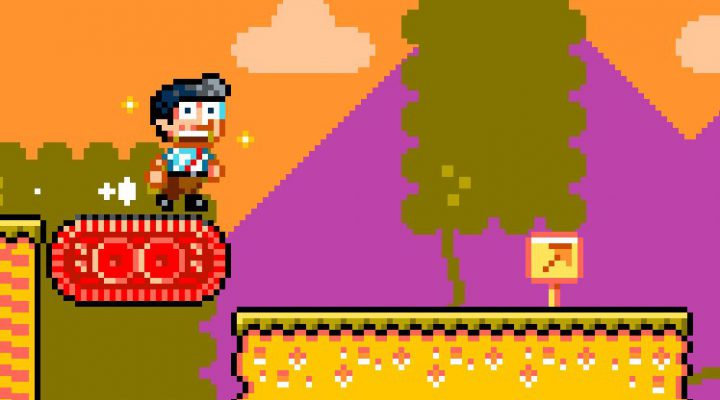 Fans of Big Bucket’s The Incident will recognize Frank Solway as the hapless main character who spends the entire game climbing piles of junk and avoiding being crushed to death. Although the developer let Frank have a break while they went on interplanetary expeditions in Space Age, our everyman hero is making a comeback in the team’s third game, the upcoming Stagehand. 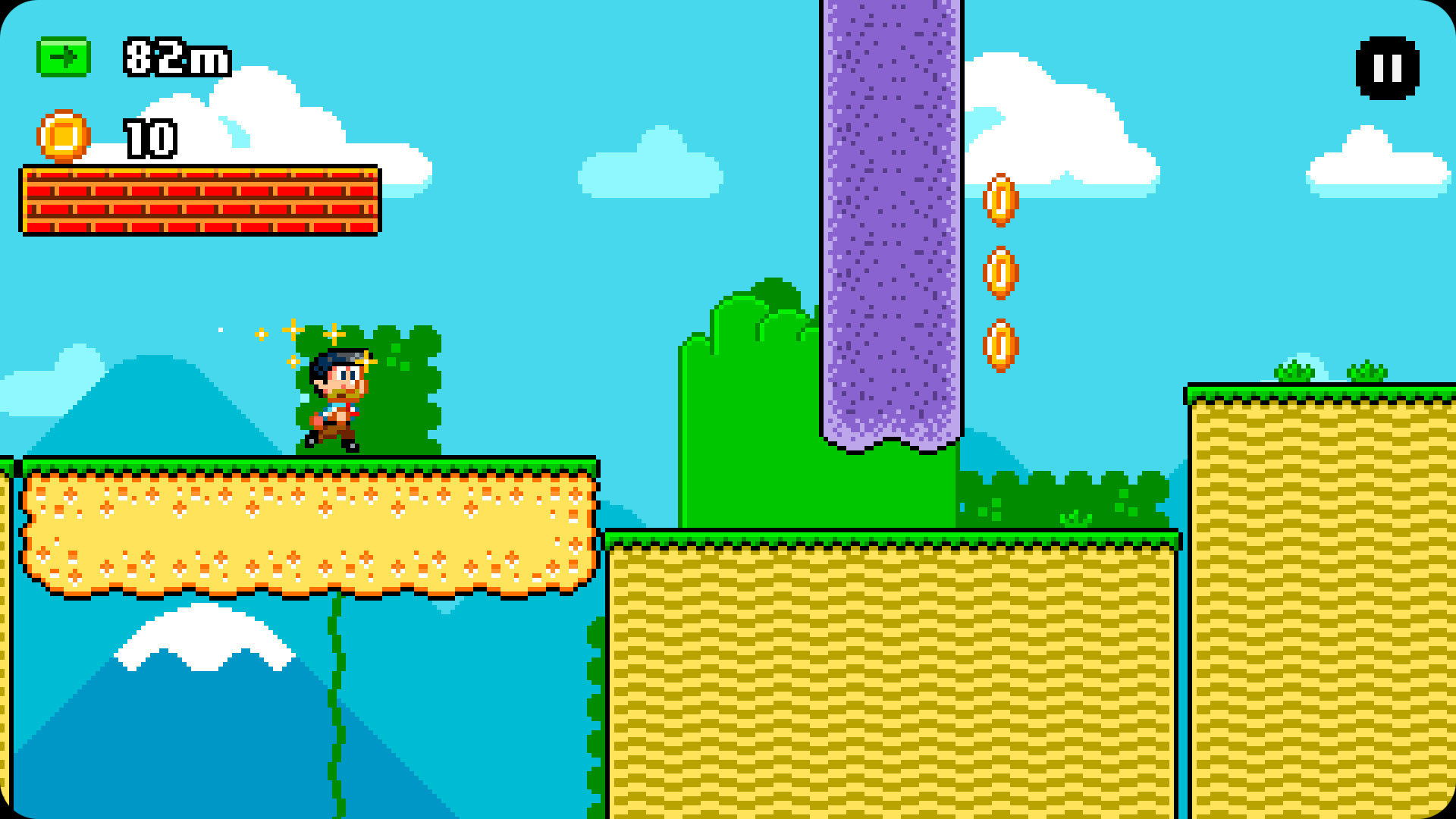 At first glance, Stagehand looks like an obvious homage to Mario, from its colorful environments and brick blocks to its coin-nabbing and pit-hopping protagonist. Yet while its platformer inspirations are apparent, Stagehand’s gameplay is perhaps the most distilled essence of the term: literally controlling platforms. Instead of telling Frank to jump over lava pools and duck into tunnels, you’ll move the world around our hero to allow him safe passage to the end of the level.

Frank will frantically auto-run and –jump on his own (presumably still trying to escape the bloodthirsty garbage pile that haunts him), putting his faith in you to move the environment just in time. This means sliding the individual sections of the stage up and down to allow him to vault over walls, make longer jumps across cavernous pits, and reach far away coins. From the gameplay trailer, the sliding mechanic looks buttery smooth, indicating we’ll have a lot of leeway to move the platforms precisely where we’d like and allowing for last-minute changes in case we underestimate Frank’s trajectory.

To get you in the “reverse platformer” mood, The Incident composer Cabel Sasser is returning to create the soundtrack for Stagehand. Since the music and sound were noteworthy parts of our time playing The Incident, we’re stoked to hear more 8-bit brilliance accompanying Frank once again. Thankfully, we won’t have to wait long to play or hear Stagehand: it will launch on iOS next Wednesday, November 23rd for $1.99.

Run to the App Store December 15 for Super Mario Run