Reigns: Her Majesty Embraces the Wild Lives of Queens 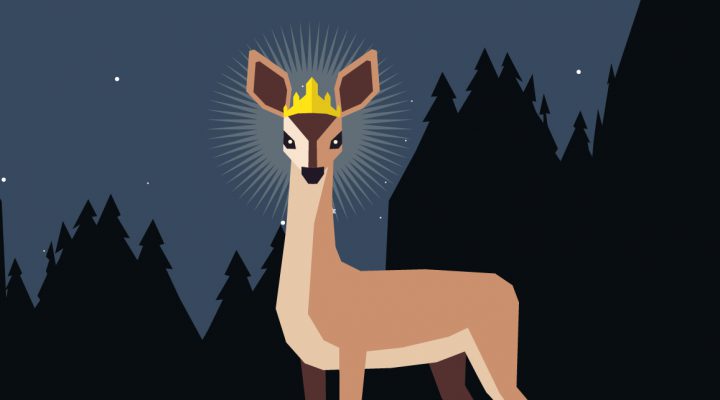 For fans of narrative games, Reigns was just about the coolest thing to hit the market in 2016. The game combined a card-based storytelling system with a series of checks and balances that — if knocked in disarray — would lead to the untimely death and ultimate replacement of the King.

Reigns: Her Majesty is the official sequel to Reigns, this time exploring the monarchy from the other side of the gender coin. Judging from the trailer, the gameplay looks pretty much identical — but more of a good thing is never something to complain about.

Not much else is known at this point, but earlier this year the developers suggested the setting would be less medieval and more Marie Antoinette – so don’t be surprised if the timeline moves up a bit.

Reigns: Her Majesty is coming to mobile and desktop devices later this year. If you want more in the meantime, there are a handful of GIFs revealing some of the cards in the game on their website, and you can always go back and play the first Reigns for a few more generations.