Home / Upcoming / Race For The Galaxy Is Going Mobile In May 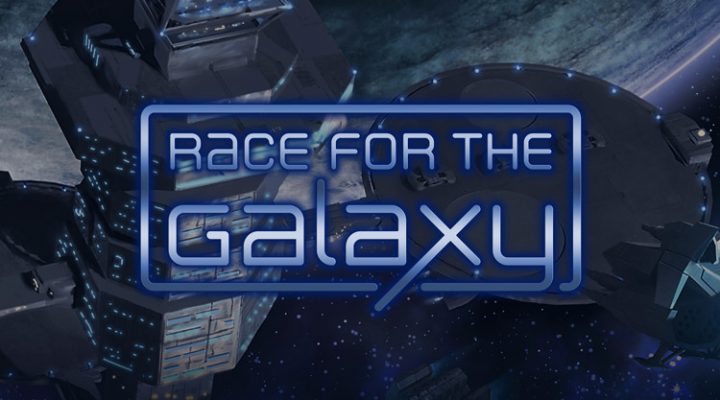 Race for the Galaxy is a card game that’s rightly considered by many to be a classic. It’s sold more than a million physical units since it was first released, and next month mobile gamers are going to get the chance to get their hands on it.

The game sees you playing with up to three other gamers, and you’re all attempting to take over the galaxy on laid card at a time. It’s a deep, strategic experience that takes a while to learn. But once you do there’s immense scope for doing things your own way.

So much so that the physical version has won numerous awards, including a prestigious Golden Geek from the BoardgameGeek. 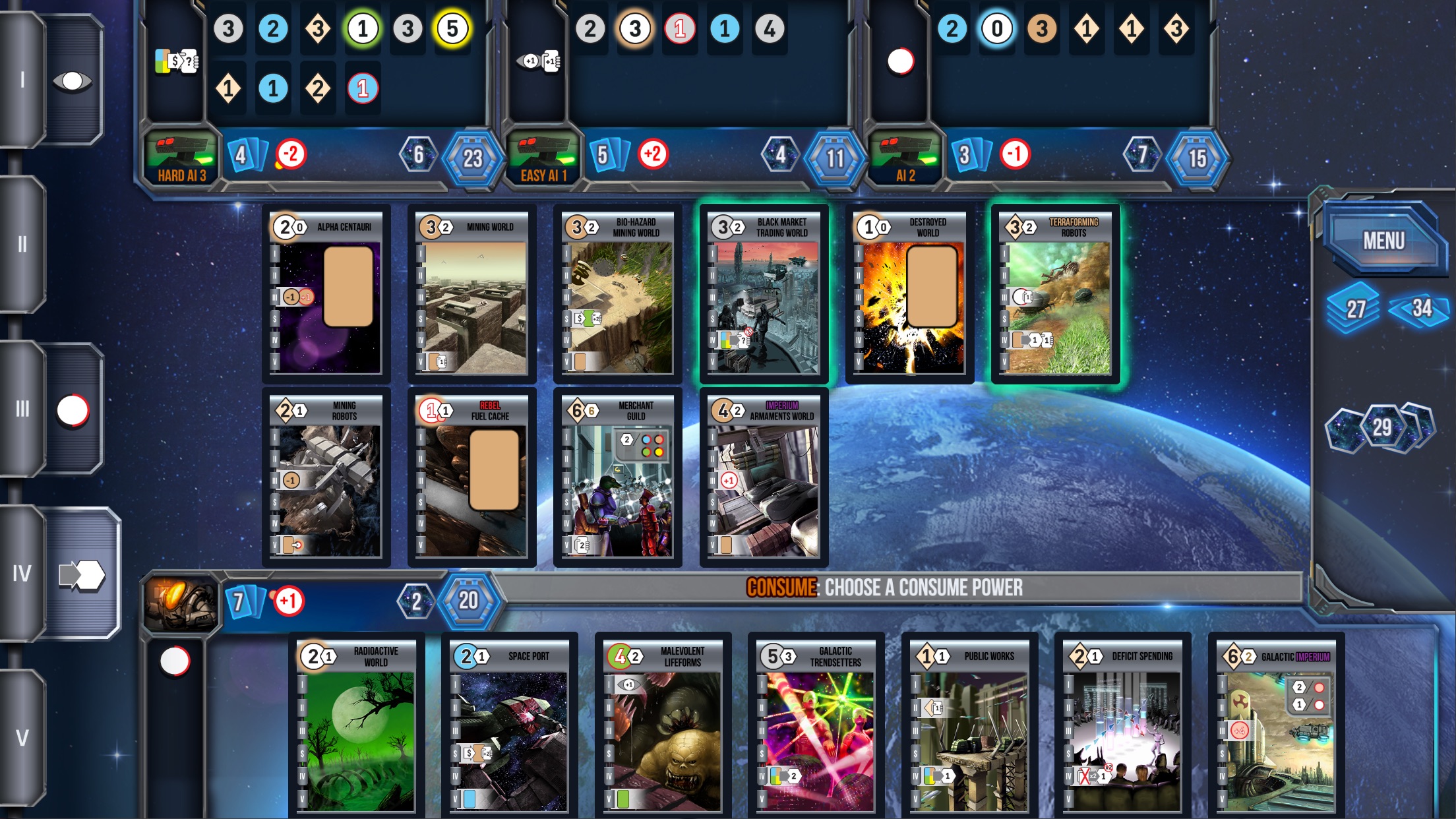 If you don’t fancy playing against real people, there’s an advanced AI at work in the single player mode that should test your mettle too. It’s based on a neural network, and while I don’t really understand what that means, it sounds super cool and a bit SkyNet-y.

The game will ship with five starting worlds and 90 different settlement and development cards. You’ll also get a free promo pack with six additional starting worlds. And if that’s not enough for you the Gathering Storm and Rebel Vs. Imperium expansions will be available at launch too.

Race for the Galaxy will launch on May 3rd and it’ll set you back $6.99 when it does. If you want to try and get in on the beta that developer Temple Gates Games  is running before then, you can do that by clicking here.

C.A.T.S Is The New Game From Zeptolab, Coming April 20th