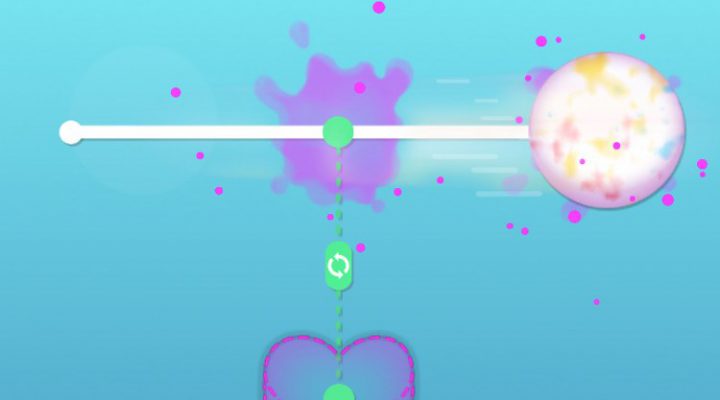 There are a lot of puzzle games on the App Store. In a way, mobile is the perfect platform for small-bite, head-scratching gaming experiences. But with so many, it takes something special for us to pay attention to one.

Such is the case for Puzzlepops. It’s a game developed by former Halfbrick designer Layton Hawkes that sees you squidging together lollipops in order to solve a series of challenges.

It’s not Candy Crush though. There’s a logical bent to all the puzzles here, and rather than matching multiple candies, here you’ve got set grids you can move your lollipops around.

You also get some contraptions you can use to help you out. Some freeze lollipops, some swap them around, others melt or squash them.

Hawkes doesn’t want the sweet subject matter to lull you into a false sense of security though. “Don’t be fooled by the theme, you’re going to need your wits to solve all the puzzles. These levels are no child’s play!” 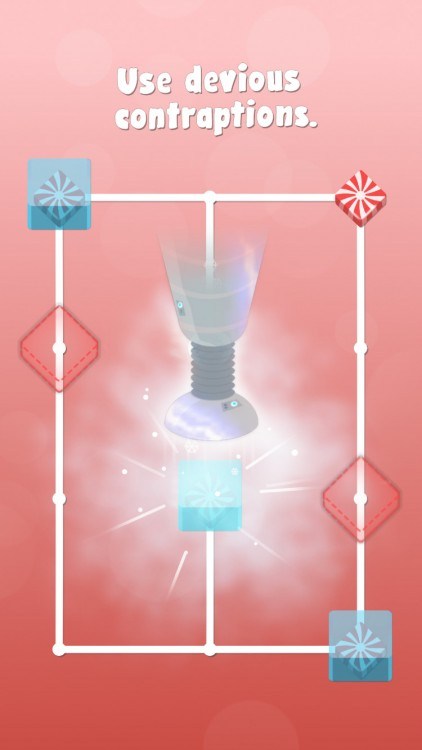 There are plenty of level sets to unlock, and the minimalist art-style gives the game a clean look that’s easy on the eye.

If that all sounds like the sort of thing you’d like to put in your mouth, then keep an eye on the App Store on May 12th, when Puzzlepops will launch for $1.99.

Nonstop Knight Is a Dungeon Crawl with Mobile Sensibilities