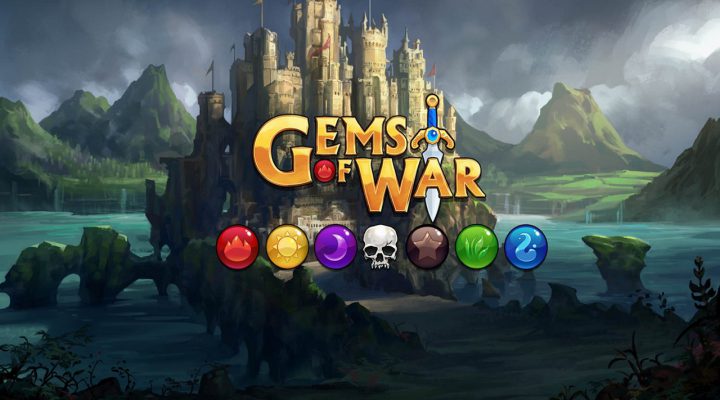 Since 2007, Puzzle Quest has entertained millions of players who are looking for a more engaging experience than what the typical match-3 game brings to the table. Puzzle Quest offered depth and strategy that wasn’t found in any other match-3 game at the time, and the series grew into one of gaming’s most recognized puzzle game franchises. Now Infinite Interactive, the developers of Puzzle Quest, have revealed Gems of War; a spiritual successor to their debut hit. 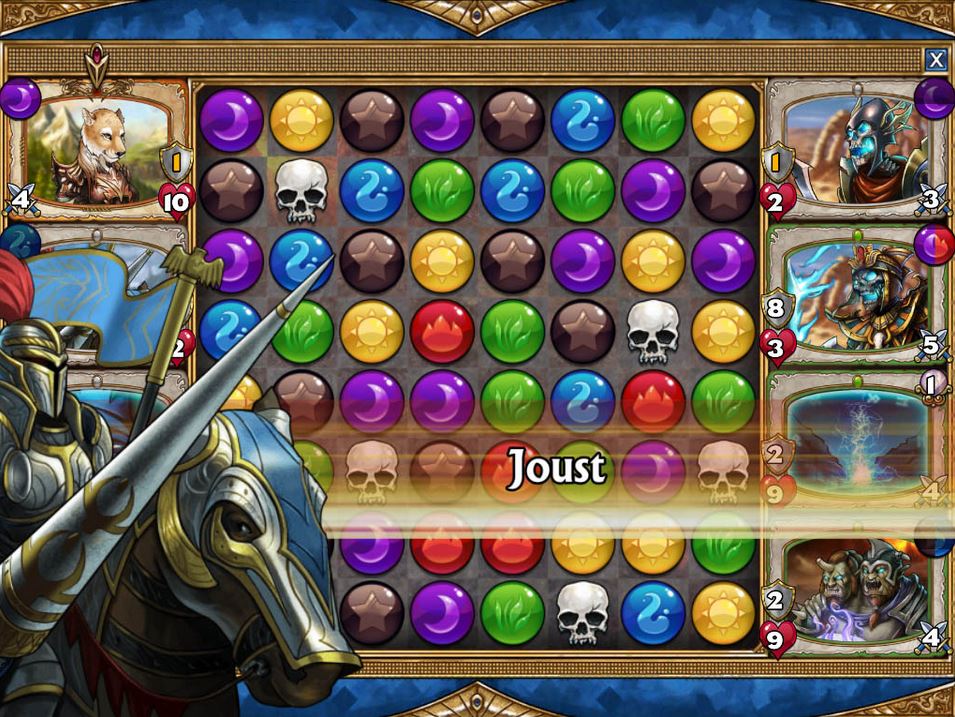 Much like Puzzle Quest, Gems of War has players battling AI (or one another) across a battle board of colored shapes. Matching the correct color configurations together powers up spells, while matching skulls together outright damages enemies.

Players start out by constructing their hero character and setting out to conqueror kingdoms. Defeating each kingdom rewards the player with troop cards that they can utilize in their next battle. Currently there are over 100 troop cards for players to wield across the 15 kingdoms currently available. 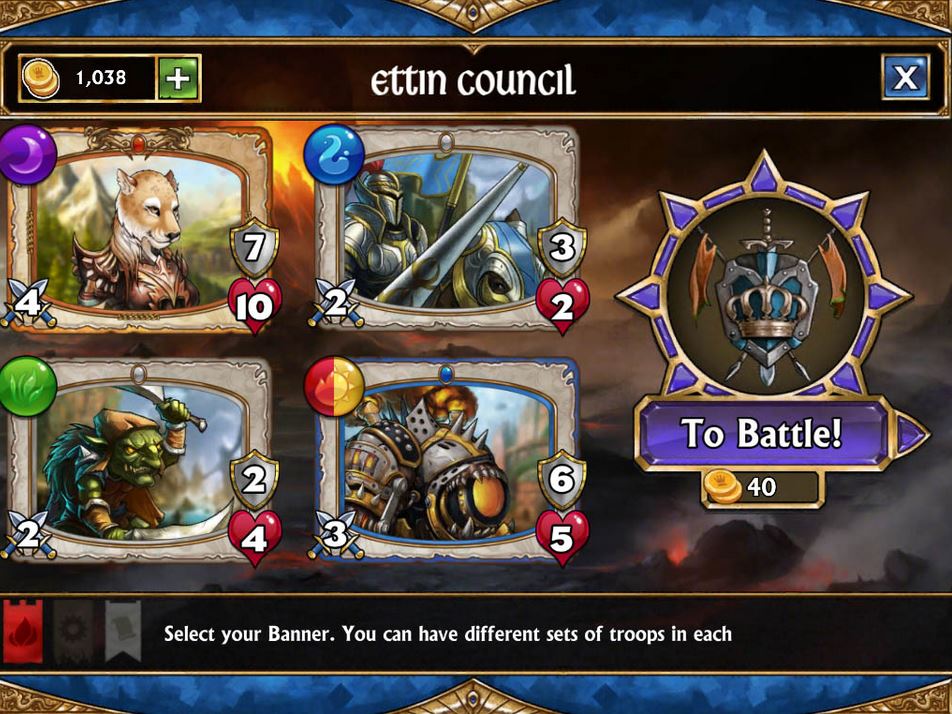 Taking a break from the single-player conquest, players can choose to partake in player-vs-player battles. Guilds are also available, allowing friends to group up and fight together.

Gems of War has just soft launched for iOS gamers in New Zealand and Australia. No concrete release worldwide date has been announced; Infinite Interactive has just stated that they are currently stress-testing their servers, but the wait for the full release date “won’t be long.”

One of the first players of Gems of War has described the game as, “familiar, yet fresh,” in their post in the Gems of War forum.

If you happen to be heading to PAX AUS this weekend, you can get your hands on Gems of War by visiting the game’s booth. As fans of the original Puzzle Quest (and the sequel too!), we’re eager to get our hands on this one.

Meet the New Characters of Syberia 3