Puzzle Craft 2 Soft Launches in New Zealand and Yes, You Can Herd Sheep 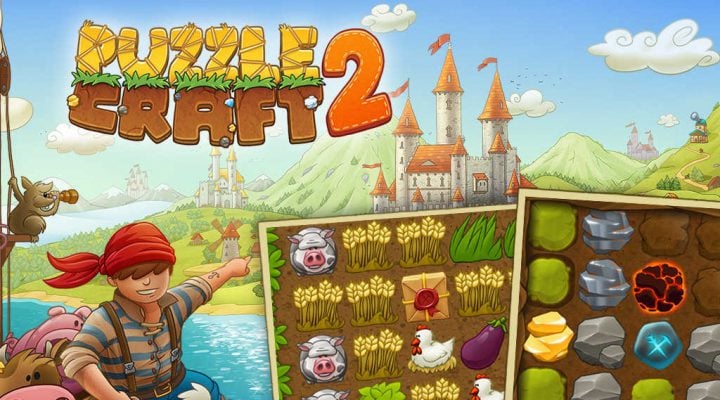 AT Games’ Puzzle Craft launched in 2012 and was an immediate darling thanks to its endearing combination of match-3 gameplay and town-building sim. It tasked players with creating a home for a group of displaced villagers while acting as their benevolent monarch and day-to-day overseer in resource-gathering puzzle challenges.

The two gameplay portions worked in perfect tandem: players would collect supplies such as grain, wood, and silver on line-matching boards and then use those supplies to add new structures to their town. Those structures would in turn improve the matching gameplay by increasing the amount of items that would show up on the boards, the tools you had available to collect them, the number needed to make a match, and so on. The game’s free-to-play economy was extremely generous, providing dozens of hours of gameplay with no need to ever pause or pay up, although coins could be purchased with real cash to fill in your queen’s coffers. 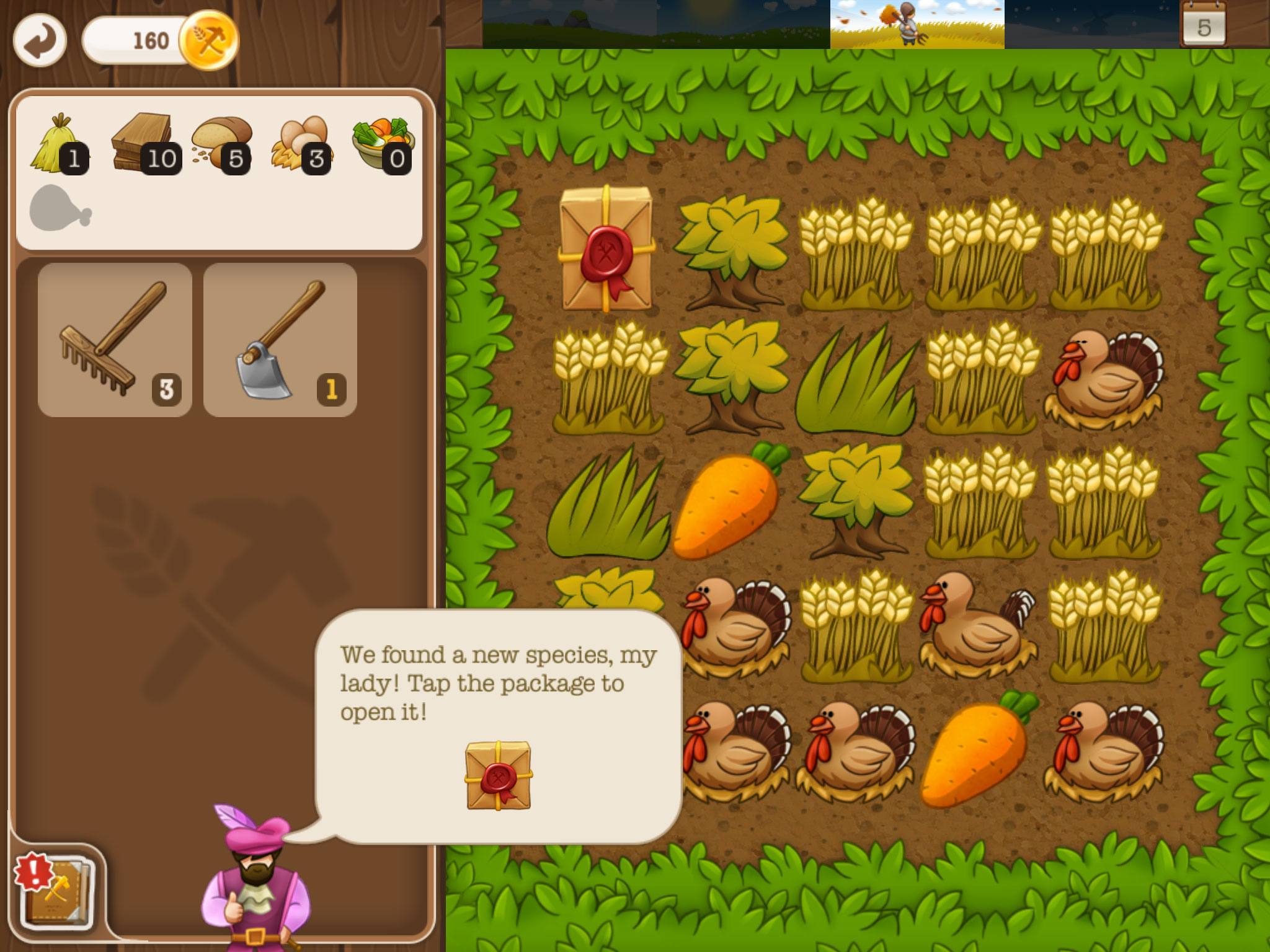 Since we “live” in New Zealand, we’ve been playing Puzzle Craft 2 this week and experiencing a very welcome sense of déjà vu. The sequel has all the same trappings as the original, but there is significantly more to do and collect. This time around, you won’t just build a single city: there is an entire map waiting to be explored and conquered, and players will found separate provinces and settlements as their kingly influence grows. Established towns will pay out taxes and offer additional quests besides your primary path, providing a steady income of coins and “influence points,” the monarchial currency used to buy rare items like magical tools.

Your main focus will still be constructing buildings and expanding your cities to their highest growth potential before moving on to the next location. Some towns are happy staying small settlements while others will aspire to village size or beyond, requiring more buildings and improvements as you go along. But reaching these goals will demand a bit more strategy this time around, thanks to a significant increase in the types of items and puzzle tiles you can collect. 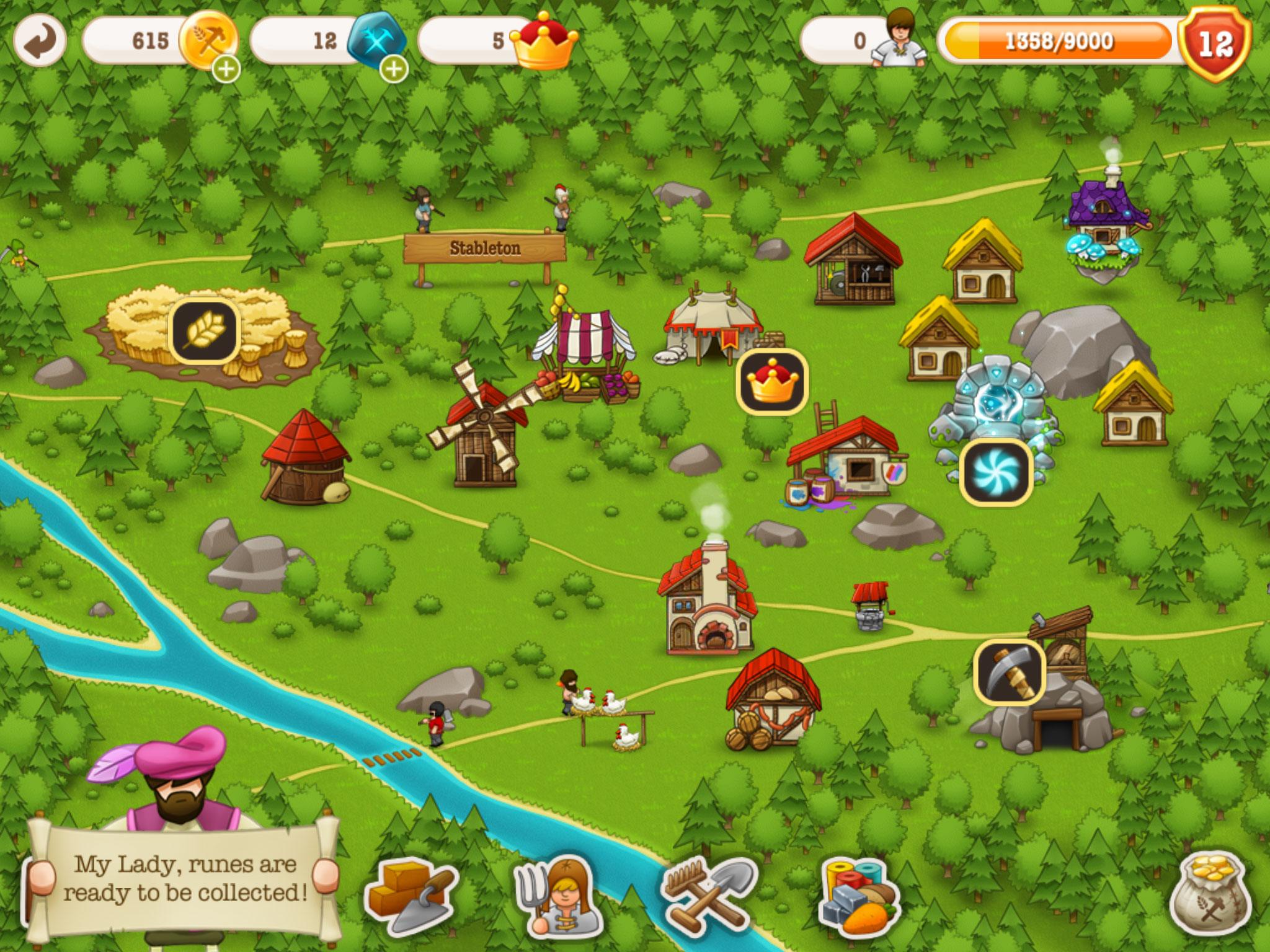 Puzzle Craft featured essentially one puzzle tile per resource: trees for wood, chickens for eggs, carrots for soup, etc. Puzzle Craft 2 has a lengthy list of alternate puzzle tiles that can be discovered and then swapped in for their category.

For instance, in the “bird” category there are chickens and turkeys (and six others we have yet to uncover). There are oak trees, birch trees, and more; plain grass, meadow grass, reeds, etc. You can only have one type of each category’s tile on the board at a given time, but they all have different strengths and weaknesses. Turkeys, for example, require more matches before they produce eggs, but they can be matched twice without using up a move. Chickens, on the other hand, produce eggs quickly but require longer chains to reward herd animal tiles (like pigs or sheep). 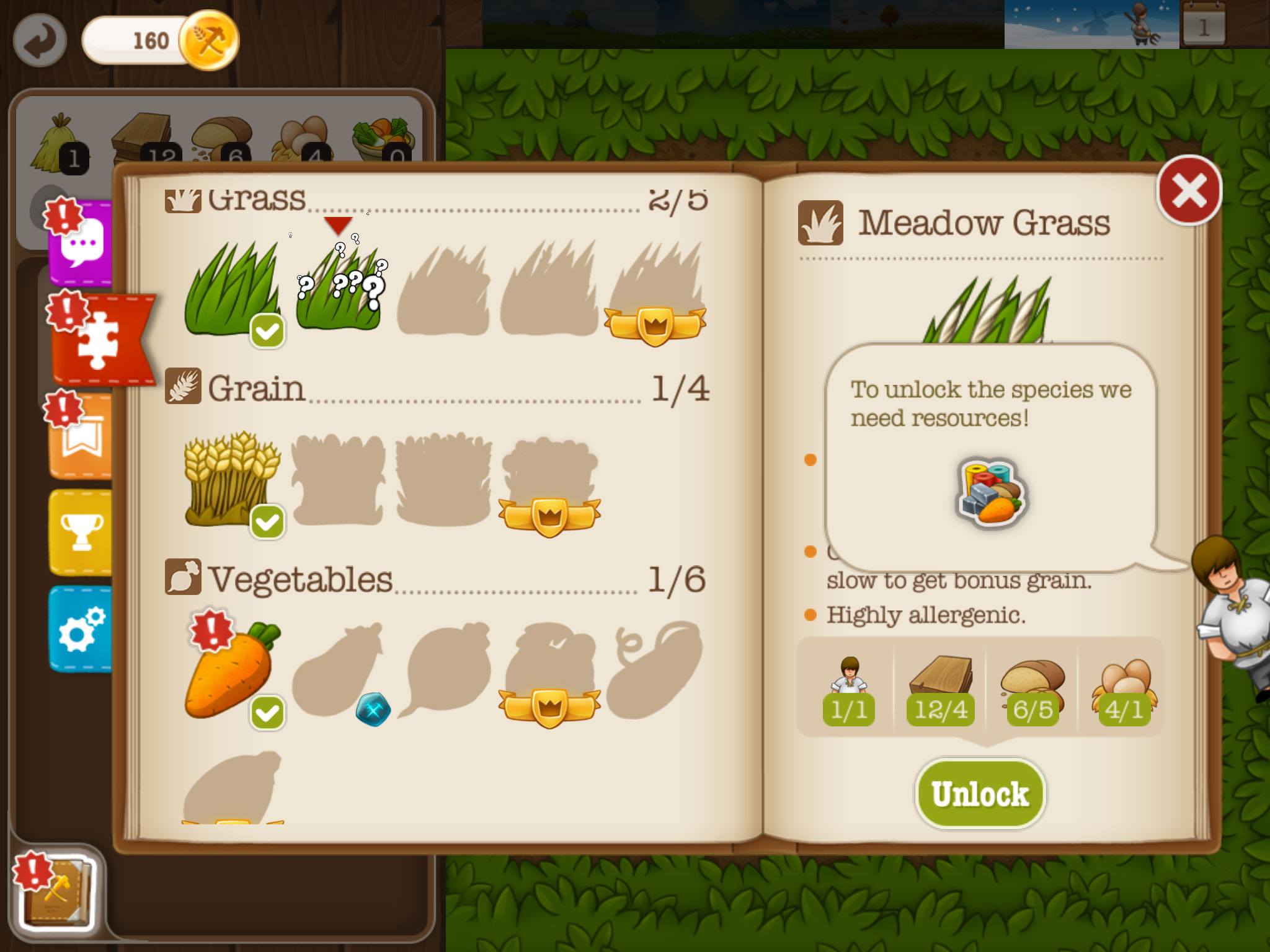 You can swap out these tiles any time between puzzle rounds, allowing you to strategize based on what you need the most of. If you’re low on eggs, chickens are a better choice than turkeys. If you need grain, ordinary grass is better than meadow grass. This adds an interesting level of control to the puzzle gameplay that didn’t exist in the original, and “discovering” the different types is just one more focus beyond simply building structures.

There are other additions, like fishing puzzle boards and more customization options, such as painting your buildings, but all the charm of the original is maintained. Workers wander the village with thought bubbles of what they’d like to see added next and still voice a hilarious “Hellooo” upon hire. Despite the addition of a premium currency, magic runes, we’ve yet to run into any paywalls or slowdowns. This really feels like Puzzle Craft 3.0, the logical next step for the series and all the monarchs who love it, and it will launch worldwide sometime in 2015.