Puppet Punch Lets You Beat Up On Puppetkind Later This Month 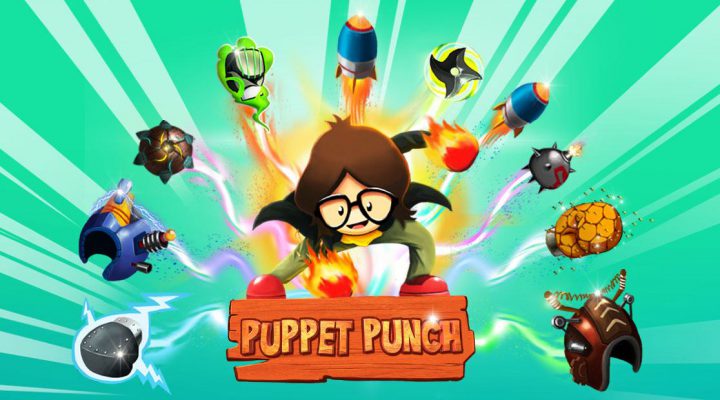 Puppet Punch from Mech Mocha is an arcade-style twitch game that’s all about socking puppets a series of good ones right in their creepy grinning mouths. Turns out puppets move surprisingly quickly when they’re under threat, so you need to move fast.

The game stars Pablo, a bespectacled connoisseur of action games. He also happens to look like a young Elton John. Pablo wanders through an arcade and despairs of all the seemingly boring distractions around him until he finds the titular Puppet Punch. He hooks himself up to the game and begins a joyful fight for his life. 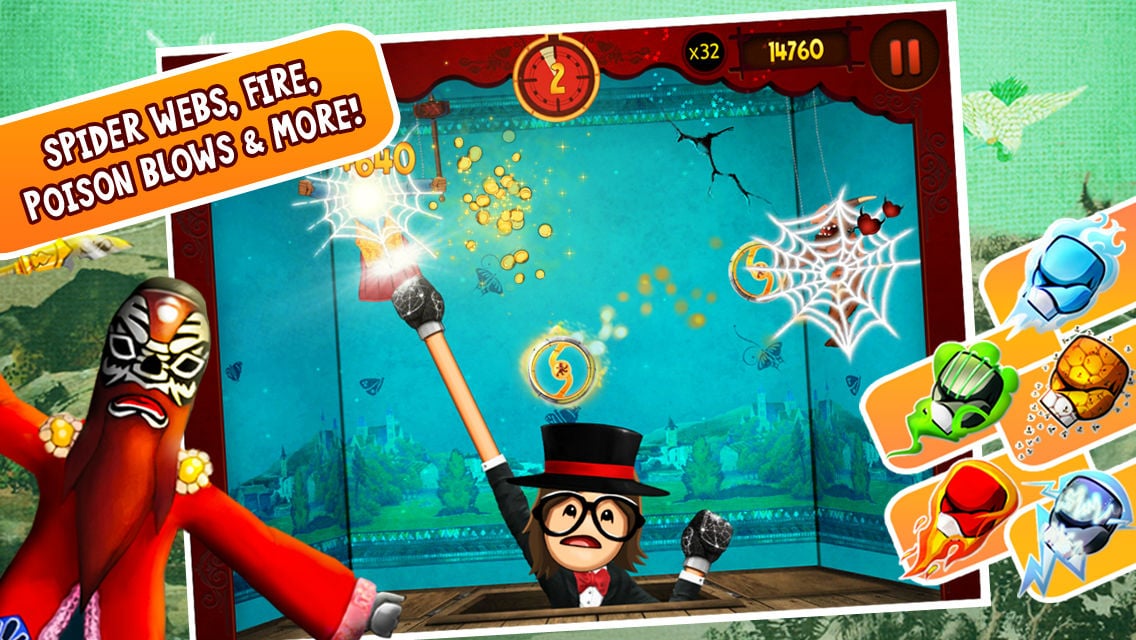 Puppet Punch challenges you (as Pablo) to tap quickly enough to dispatch the puppets and other hazards that descend from above. Not everything is bad, though: Money falls from the sky, too. Nevertheless, you should punch it.

Puppet Punch’s graphics are interesting and feature puppet designs from around the world. You punch traditional Punches and Judies, but you also go up against Chinese-style multi-headed dragons and spiders.

Puppet Punch is currently in soft launch in Canada (learn how to get your own Canadian iTunes account!). It’s due for a worldwide release on January 29.

Sky Punks Is The Next Rovio Stars Game